This category is only for enchanced individuals who don't fit in other categories due to their status as wildcards and/or fluid affiliations. 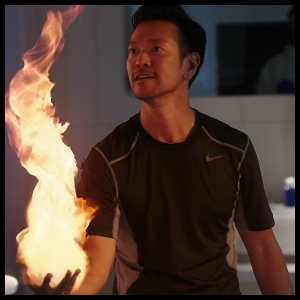 "Poor little Chan Ho Yen may have believed your lies... but not Scorch!"

Appearances: Agents of S.H.I.E.L.D. (appears in Episode 5: "Girl in the Flower Dress")

A pyrokinetic street magician on S.H.I.E.L.D.'s watchlist. He is recruited by the organization behind Centipede in the hopes that they can use him to stabilize their serum. 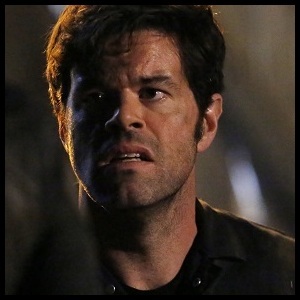 "I'm being dragged to hell for what I did."

A technician who was seemingly killed in a laboratory accident; in reality, he's somehow caught between two worlds, and is stalking Hannah Hutchins. 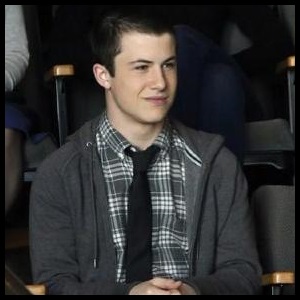 "I want to be left alone but you people won't stop coming after me. So I'm done hiding. It's time HYDRA learn once and for all I'm not interested. I'm not afraid. I'm pissed off. And every HYDRA agent they send is going to feel it."

An introverted genius at the S.H.I.E.L.D. Sci-Tech academy who gets involved in a series of attacks involving devices that are able to freeze people solid. 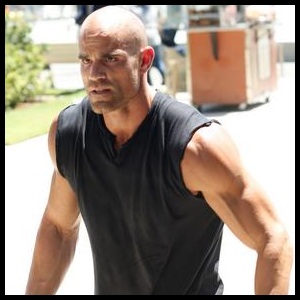 A man who worked for HYDRA after having his death faked by Garrett, Carl Creel is a former boxer nicknamed "The Crusher" with the ability to absorb the properties of anything he touches. 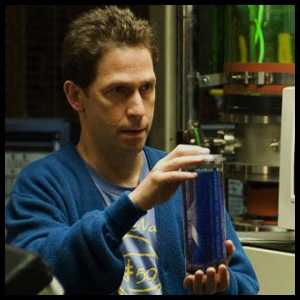 "I've always been more curious than cautious, and that's served me pretty well."

A scientist who helps Bruce under the moniker "Mr. Blue". Bruce communicates with him wirelessly while in Brazil in hopes of developing a cure for his condition, but necessary ingredients for the formula require him to return to the United States. There, he discovers that Sterns has more than just curing the Hulk on his mind.

Brigid O'Reilly's violent doppelgänger who was created from simultaneous exposure of Darkforce and Lightforce. 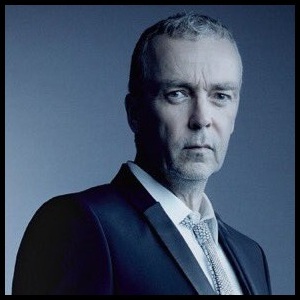 Appearances: Agents of S.H.I.E.L.D. (first appears in Episode 62: "The Singularity")

"I believe that art and science are entwined. The Devil, and God, is in the details. I don't want people to see my work and know it's work. If they gave a second glance, I want it to be out of awe, not disgust."

A former GT Agrochemical researcher whose theories and experiments on transhumanism got him fired from the company. He was kidnapped and recruited by Hive in order to recreate the Kree experiment which had created the Inhumans. 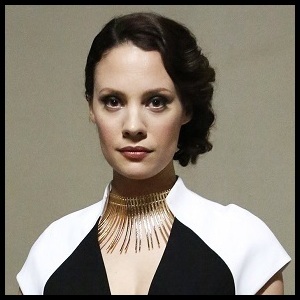 "Hello. My name is Anon. Do you have an appointment with the doctor?"

Appearances: Agents of S.H.I.E.L.D. (appears in Episode 62: "The Singularity")

A transhumanist follower and assistant of Doctor Holden Radcliffe.