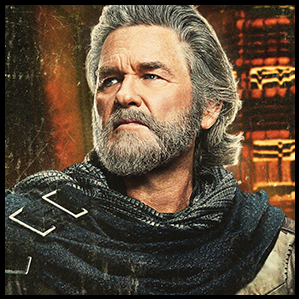 "I'm what's called a Celestial, sweetheart."
Click here to see him in his true form 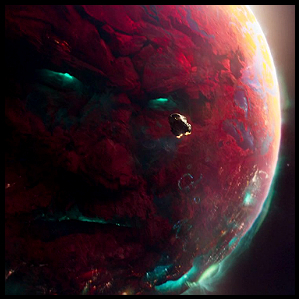 "I need to fulfill life's one true purpose; to grow and spread, covering all that exists until everything is... me."

An eons-old Celestial (supposedly) who owns his own planet and crosses paths with the Guardians of the Galaxy. 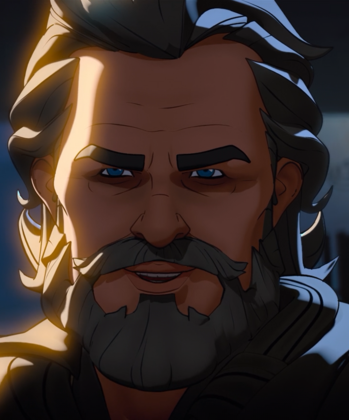 On Earth-21818, Ego went searching for Peter Quill, twenty years after the Ravagers failed to abduct him. 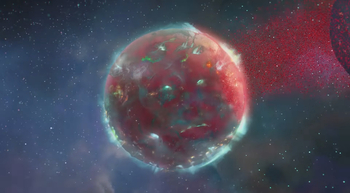 The Ego of Earth-29929, who was killed by Ultron after he came to possess all six Infinity Stones.