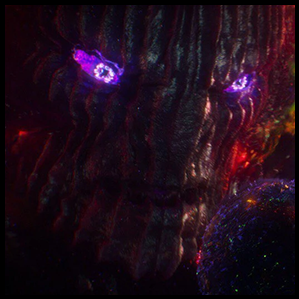 "Your world is now my world. Like all worlds."

An evil entity who rules the Dark Dimension and the scary Greater-Scope Villain of Doctor Strange. 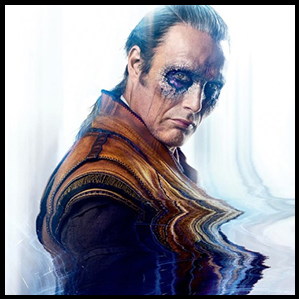 "People think in terms of good and evil, but really, time is the true enemy of us all. Time kills everything."

"The world is not what it ought to be. Humanity longs for the eternal, for a world beyond time, because time is what enslaves us. Time is an insult. Death is an insult. Doctor, we don't seek to rule this world... We seek to save it."

A master of the Mystic Arts who broke away from the Ancient One to form his own following of Zealots, which puts him at odds with Stephen Strange.

The students of Kaecilius who split off from Kamar-Taj and joined him to form their own following, seduced by the power of the Dark Dimension.

A member of Kaecilius's Zealots.

See the Morgan le Fay entry in the Other Supervillains page

A mysterious, sentient, and apparently malevolent element from another dimension.