The founder of the Stokes crime ring, husband of Mabel, brother of Pete, grandfather of Cornell and Mariah, and great-grandfather of Tilda.

Co-owner of Harlem's Paradise and co-founder of Bushmaster Rum with Buggy Stokes, until the latter betrayed and murdered hum. The father of John McIver/Bushmaster. 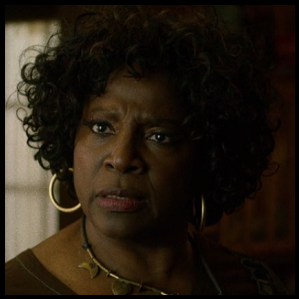 The former matriarch of the family and infamous crime boss of Harlem. Pop memorably describes her as the Devil’s Ex-wife. 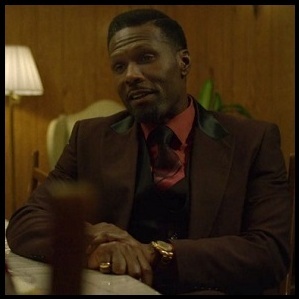 "You always protect your family. No matter what." 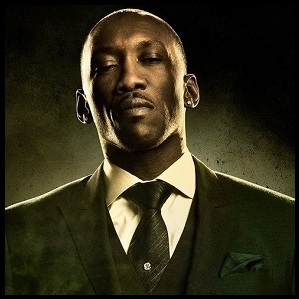 "Everybody wants to be the king."

"I'm all about the old school. You know that eye for an eye, tooth for a tooth kind of thing. Fire and brimstone. See... back then... do someone wrong, wasn't no beggin' and pleadin'. Just took care of it. Handled your business."

Part of the generation that succeeded Buggy and Mabel, Cottonmouth is the owner of Harlem's Paradise. In private, he's an arms trafficker using his cousin Mariah's position as Councilwoman to launder money. He was a sweet kid who got broken and hardened by the family business until he grew into a bad adult. 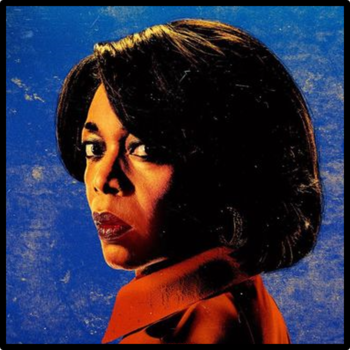 "Politics is where the power is."

"Harlem doesn't need a hero. It needs a queen."

A city councilwoman in Harlem and first cousin of Cottonmouth, looking to bring change to Harlem, whose life is thrown into turmoil by the actions of Luke Cage. 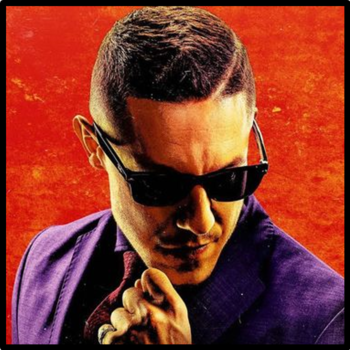 "The key to a good lie is that it runs parallel to the truth."

A menacing, manipulative consigliere to Cottonmouth and Diamondback. 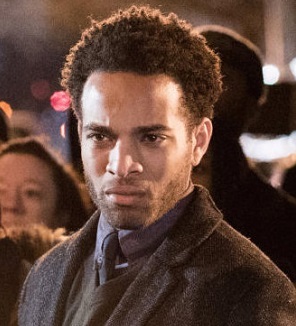 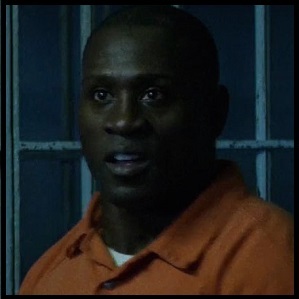 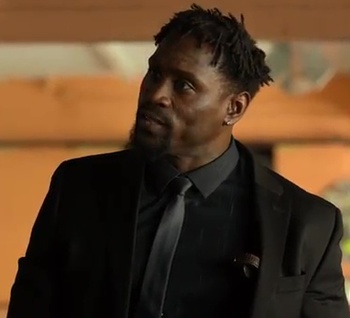 "Damn, my nigga, that pussy must be ridiculous!"

Comanche: You know how this goes? You win, you get whatever you wanna from this joint, booze, bitches, extra rations, shit like that.
Carl Lucas: I don't want none of that.
Comanche: What kinda nigga are you?

Shades's best friend since childhood, fellow member of "the Rivals" and immate at Seagate Penitentiary. 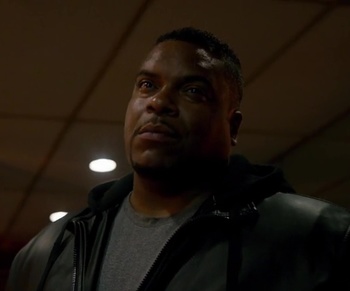 A muscle man and driver for the Stokes crew. 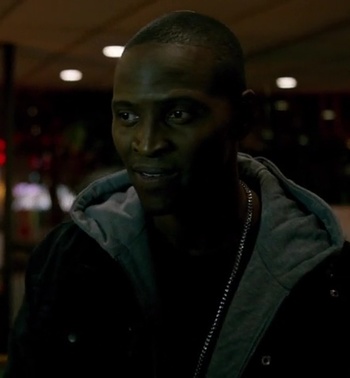 A mid-level enforcer on Cottonmouth's payroll, constantly looking for a chance to step up. 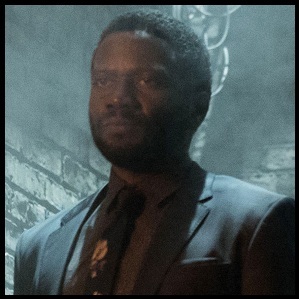 "It was loud 'cause it's supposed to be! Niggas need to know you don't rob Cottonmouth!"

Tone: Turk called me, tells me he saw Chic at the shop slipping, I came and asked you if it was important that the nigga was breathing, you seemed non-committal so I make an executive decision.
Cottonmouth: That's what you call it? An executive decision? Okay, so you caught him slipping outside?
Tone: Nah bro, I lit that shit up like the Fourth of July. It was all so Django Candyland shit for real. Lights, camera action baby! Somebody call Quentin!

A transgender whore during the days of Mama Mabel.

A former whore for Mama Mabel imprisoned at Ryker's Island.

Suppliers and other Associated Crime Bosses 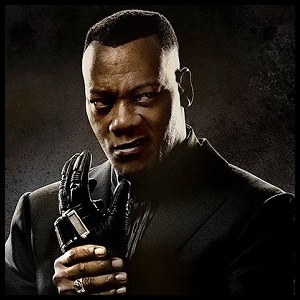 "I am your brother."

"You speak to me as if you're not in the presence of death."

An arms dealer who supplies Cottonmouth with guns and tech from Hammer Industries, and comes to the neighborhood when he hears of Luke Cage disrupting operations. 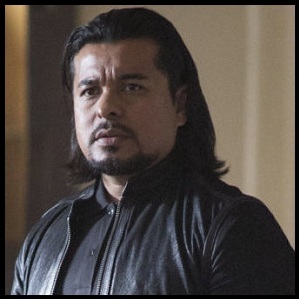 "I celebrate when things are finished, not when they get started."

"Do you know what a Plover is, Cornell? A plover bird sits inside the crocodile's mouth, now this bird ain't stupid, the plover picks scraps of meat out of the crocodile's teeth, helping the crocodile avoid infection and the plover, he gets a free meal. You're a plover. I'm a crocodile. You peddle your guns picking up my scraps, and I allow it."

A Puerto Rican crimelord in Spanish Harlem. He is one of Cottonmouth's main buyer of guns.

The leader of the Korean mob in Harlem.

The leader of the Macoute, the Haitian mob in Harlem.

The leader of The Yardies in Harlem.

The leader of the Cuban mob in Harlem.