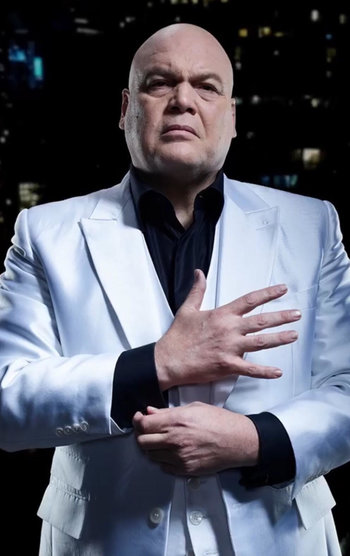 "A city crumbles and fades. It needs to die before it can be reborn."
Click here to see Fisk in the 1960s. 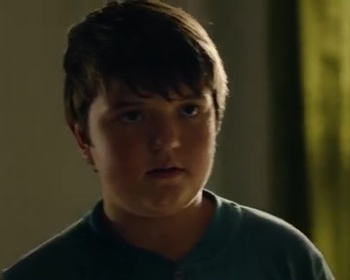 "I'm not a religious man... but I've read bits and pieces over the years. Curiosity more than faith. But this one story... there was a man. He was traveling from Jerusalem to Jericho... when he was set upon by men of ill intent. They stripped the traveler of his clothes, they beat him, and they left him... bleeding in the dirt. And a priest happened by... saw the traveler... but he moved to the other side of the road and continued on. And then a Levite, a religious functionary, he... came to the place, saw the dying traveler... but he too moved to the other side of the road, passed him by. But then came a man from Samaria, a Samaritan, a good man. He saw the traveler bleeding in the road and he stopped to aid him without thinking of the circumstance or the difficulty it might bring him. The Samaritan tended to the travelers wounds, applying oil and wine. And he carried him to an inn, gave him all the money he had for the owner to take care of the traveler, as the Samaritan, he... continued on his journey. He did this simply because the traveler was his neighbor. He loved his city and all the people in it. I always thought that I was the Samaritan in that story. It's funny, isn't it? How even the best of men can be... deceived by their true nature."

A powerful businessman with interests in the future of Hell's Kitchen and New York City. He's also a mob boss who has been building a major illegal enterprise in Hell's Kitchen. 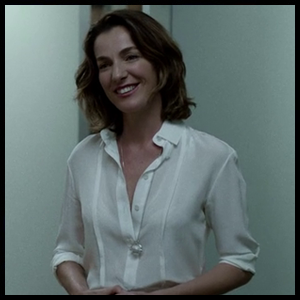 "We've been sitting here talking for hours and you're going to insult me like I have no idea what you really do?"

"People always ask me how can we charge so much for what amounts to gradations of white. I tell them it's not about the artist's name or the skill required, not even about the art itself. All that matters is 'How does it make you feel?'"

An art gallery owner who becomes romantically involved with Fisk. 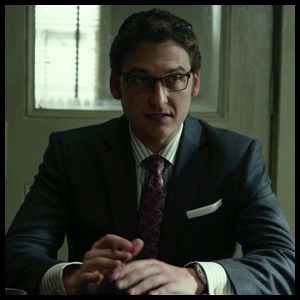 "I'm curious about your...clientele. Do they all end up working for you after you get them off for murder or just the pretty ones?"

"I mean, if he had an iron suit or a magic hammer, maybe that would explain why you keep getting your asses handed to you."

Fisk's right hand man during season 1. He is very much the face of the organization for a long time, but never lets anyone forget that he's not actually in charge. 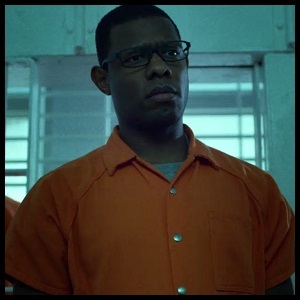 A former accountant who was arrested and housed with violent offenders after pissing off the wrong person. He helps Fisk get the lay of the land and assists him in consolidating power on the inside. 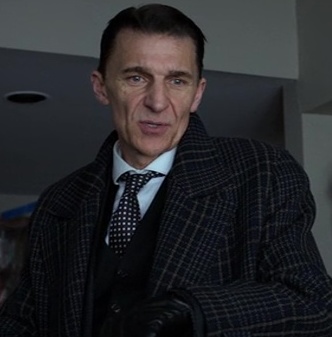 "Answer my question, please. Do you understand your situation?"

“Off the record, you are incorrect. About what I do for a living. I don't fix problems. I make them disappear.”

Fisk's outside fixer in season 3. 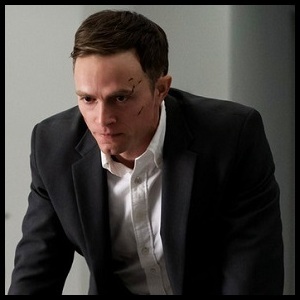 "If I was wearing a mask, the press would be calling me a hero. Instead I'm sitting in here trying to justify defending myself."
Click here to see his phony Daredevil costume 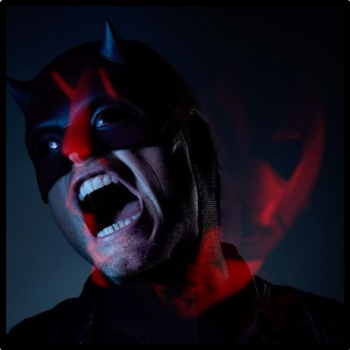 "FBI and the army before that, they helped keep me on the straight and narrow path. But now... without that it's all... I'm drowning in deep water and I don't know whether I'm swimming through the surface or the bottom."

A SWAT sniper on the detail protecting Wilson Fisk. 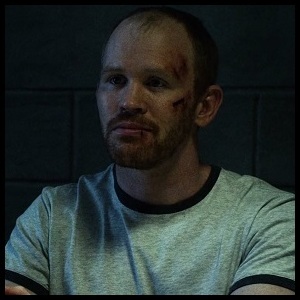 A contract killer hired by Fisk to kill Prohashka.

A thug operating in Hell's Kitchen on behalf of Fisk.

An assassin in the employ of Wilson Fisk. 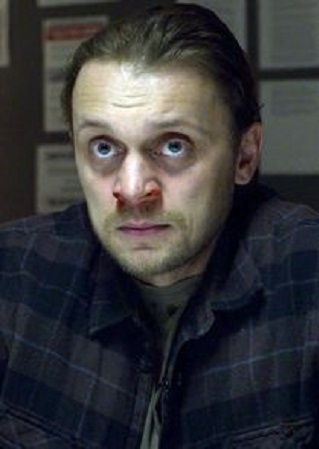 A lifer who Fisk hires in season 3 as part of his plans to get out of prison.

A computer technician forced into working for Wilson Fisk. 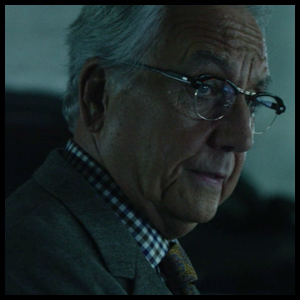 "Heroes and their consequences are why we have our current opportunities."

"What, you think I'm a doddering pencil pusher who moves enormous amounts of money with no clue as to what it's connected to? The numbers are like tea leaves. Nobody reads them like I can."

A ruthless financier and associate of Wilson Fisk who laundered money for Fisk and his associates in their crusade to remake Hell's Kitchen.

Triads and Yakuza (The Hand)

One of the senior partners at Landman & Zack. His firm represents Fisk and is part of its criminal activities.

In General
A gang lead by a pair of brothers, formerly members of the Russian Mafia, trying to make a name for themselves in America.
Vladimir Ranskahov 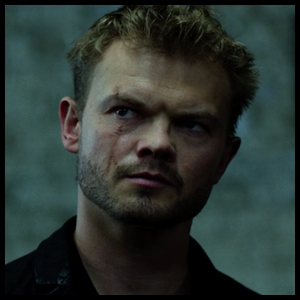 The younger of the two Ranskahov brothers. 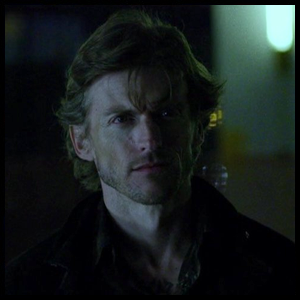 The older of the Ranskahov brothers. 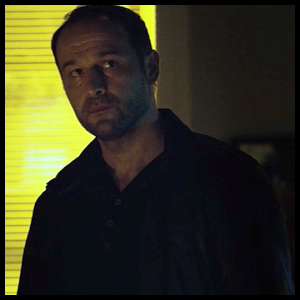 A high ranking mobster working under the Ranskahov brothers.

A henchman for the Ranskahovs.

Another henchman for the Ranskahovs.

The owner of a number of buildings in Hell's Kitchen. He seeks to force his tenants out to sell his properties to Fisk to turn it into luxury condos.

Two of Tully's "handymen" who are sent to damage Elena Cardenas' building as part of Tully's efforts to intimidate his tenants into leaving their homes and later to harass and intimidate Karen Page.