A prison colony for what remains of humanity, ruled by the Kree in a future in which Earth has been destroyed.

Remnants of Team Coulson after the Earth is cracked apart in the alternate timeline.

For Elena, see her entry in Kree Watch page under "The Seer" folder.

A taskmaster aboard the Lighthouse running a salvage operation.

See her entry on Inhumans. 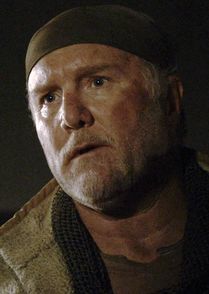 A member of the True Believers who was exiled to Earth alongside many others, among them Deke's father Owen. 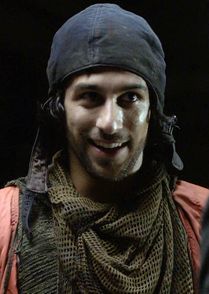 A resident of the Lighthouse, who believed that Agent Coulson and his team would come to save humanity. 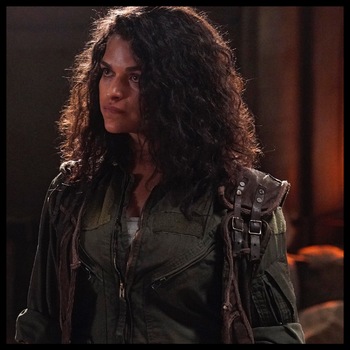 A resident on the Lighthouse and a friend of Virgil and Flint. 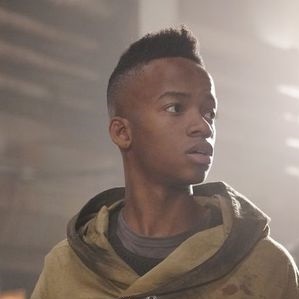 A young Inhuman who develops the power to manipulate and control earth and rock.