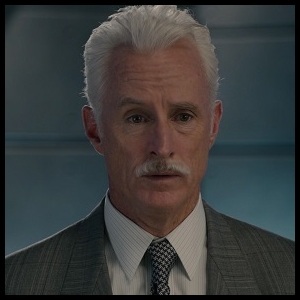 "I built this for you, and some day you'll realize that it represents a whole lot more than just people's inventions. It represents my life's work. This is the key to the future. I'm limited by the technology of my time, but one day you'll figure this out. And when you do, you will change the world. What is and always will be my greatest creation... is you." 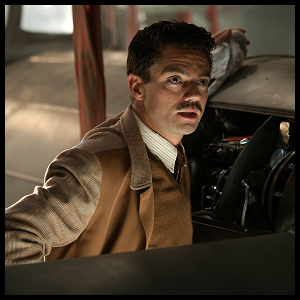 "Technically, we're not even sure it works, but— well, let's face it, I invented it, so it works."

"I grew up on the lower East Side. My father sold fruit. My mother sewed shirtwaists for a factory. Let me tell you, you don't get to climb the American ladder without picking up some bad habits on the way. There's a ceiling for certain types of people based on how much money your parents have, your social class, your religion, your sex. And the only way to break through that ceiling sometimes is to lie, so that's my natural instinct to lie. I shouldn't have lied to you. For that, trust me, I am truly sorry."

The founder and CEO of Stark Industries, Tony Stark's father, and Steve Rogers' and Peggy Carter's friend. During World War II, he was America's biggest military contractor, and one of the leading scientists behind the Supersoldier project. He occasionally assisted Rogers in several missions during his tenure before returning to Stark Industries.

Alongside Carter, he later became a founding member of S.H.I.E.L.D., which he remained loyal to until an untimely car accident took his life along with his wife's. 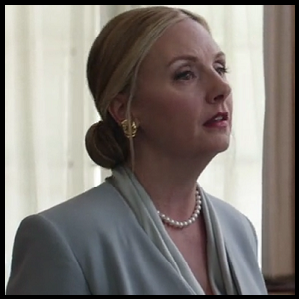 ♫ Try to remember the kind of September
When grass was green... ♫

"Say something. If you don't, you'll regret it." 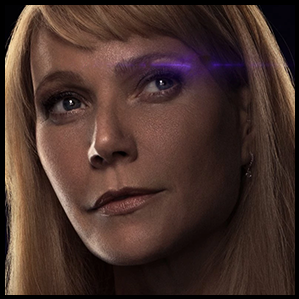 "Tony, trying to get you to stop has been one of the few failures in my entire life."
Click here to see Iron Man Mark: XLIX "Rescue" 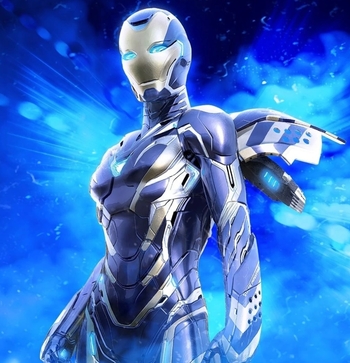 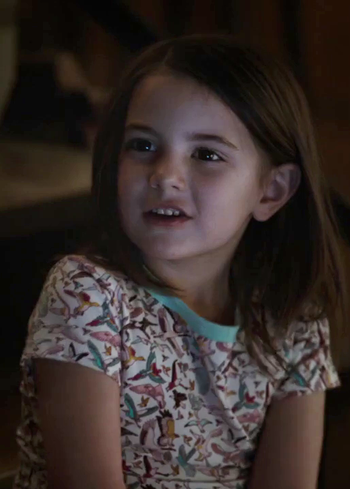 "I love you three thousand."

The four-year-old daughter of Tony Stark and his wife Pepper. Born during the five year time skip in Avengers: Endgame, Morgan is debuted as an adorable, stunningly intelligent little girl primed to someday follow in her father’s footsteps as a superhero.

Tony (who just figured out time travel): Shit!
Morgan (behind him): Shit!
Tony (startled; turns around and makes a scolding motion): What are you doing up, little miss?
Morgan (cheekily): Shit. 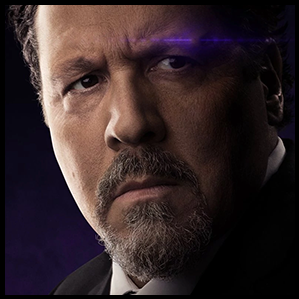 "Let me tell you something, you know what happened when I told people I was Iron Man's bodyguard? They would laugh in my face. I had to leave while I still had a shred of dignity."

"You're not Iron Man. You're never gonna be Iron Man. Nobody could live up to Tony. Not even Tony. Tony was my best friend. And he was a mess. He second-guessed everything he did, he was all over the place. The one thing that he did that he didn't second-guess was picking you. I don't think Tony would have done what he did... if he didn't know that you were gonna be here after he was gone."

Tony Stark's loyal bodyguard and chauffeur, and eventually promoted to head of security at Stark Industries by the events of Iron Man 3.

Developer of the B.A.R.F. tech (Spider-Man: Far From Home spoilers) 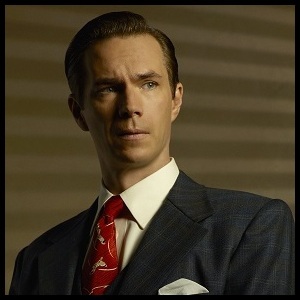 "An ideal butler provides service without being asked."

Peggy: You're new to espionage, aren't you?
Jarvis: Far from it. Last summer, I caught the cook pocketing the good spoons.

Howard Stark's butler, lent to Peggy in order to aid her in clearing Stark's name. Posthumously ended up becoming the basis for J.A.R.V.I.S., Tony Stark's AI. 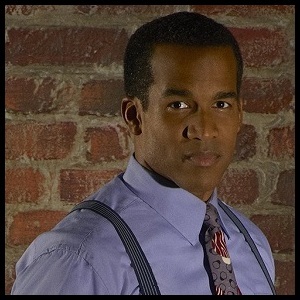 "Do you want to be thunder struck?"

Dr. Jason Wilkes is a Self-Made Man and a genius scientist working for Isodyne Energy, who unwillingly becomes involved in a mysterious murder case that will change his life forever. 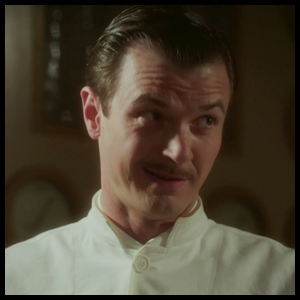 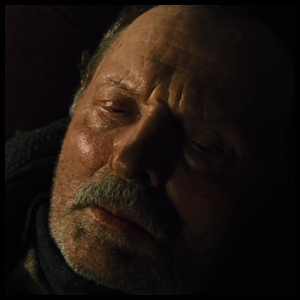 to see Anton in Iron Man 2

Howard Stark's Russian partner in inventions, until a falling out led to Vanko being deported to Siberia. He is also the father of Ivan Vanko. 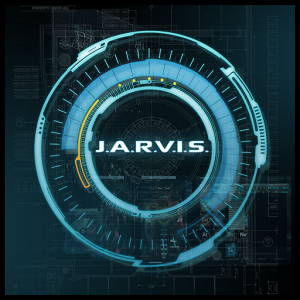 "As you wish, sir. I've also prepared a safety briefing for you to entirely ignore."

An extremely advanced AI developed by Tony Stark. J.A.R.V.I.S. assists Tony in just about everything the billionaire develops, has complete functional control of various terminals and robots Tony owns, and in a lot of ways is Tony's house. J.A.R.V.I.S. also serves as the operating system for the Iron Man suit through an up-link, essentially making him the other half of Iron Man.

For tropes relating to the Vision, see MCU: New Avengers. 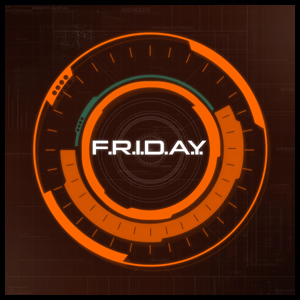 F.R.I.D.A.Y. is Tony Stark's new artificial intelligence computer system. She was first used during the Battle of Sokovia. 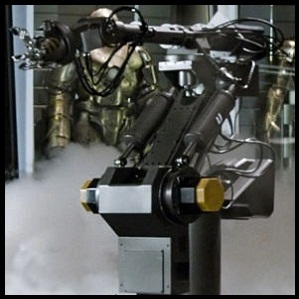 "If you douse me again when I'm not on fire, I'm donating you to city college."
— Tony Stark

A mechanized arm robot with a primitive sentient AI Tony built while at MIT that functions as a shop assistant to build his armors.