Main Character Index > Heroic Organizations > Avengers & Their Allies > Iron Man | Captain America | Thor | The Hulk | Black Widow | Hawkeye | New Avengers | Spider-Man | Bucky Barnes | Ant-Man
"The Avengers. It's what we call ourselves, sorta like a team. "Earth's Mightiest Heroes" type thing... Let's do a head count. Your brother—the demi-god. A super soldier—a living legend who kind of lives up to the legend. A man with breath-taking anger management issues. A couple of master assassins, and you, big fella, you've managed to piss off every single one of them... Because if we can't protect the Earth, you can be damn well sure we'll avenge it."
— Tony Stark to Loki, The Avengers 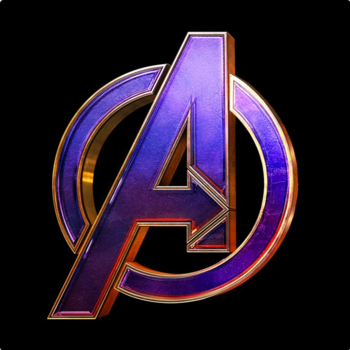 A team of powerful superheroes assembled with the purpose to protect the world from inner or extra-terrestrial threats. They were first assembled by Nick Fury and S.H.I.E.L.D., when Loki invaded Earth with his Chitauri army to conquer the planet. Following the fall of S.H.I.E.L.D., Tony Stark worked to fill the void left by the organization's collapse and support the Avengers through Stark Industries. New members joined the team in Age of Ultron and Infinity War.

The following heroes were the original six heroes of the Avengers:

See their character pages. Thor was a founding member but left his place in the Avengers and as king of Asgard to join the Guardians of the Galaxy in further adventures.

Age of Ultron Recruits
The following heroes joined the Avengers in Avengers: Age of Ultron: 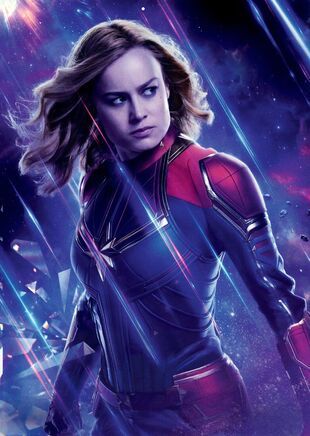 "I have nothing to prove to you."
Click here to see her post Time-skip in Avengers Endgame 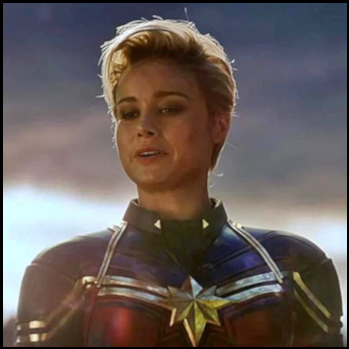 "I've been fighting with one arm behind my back. What happens when I'm finally set free?"

A woman that came into contact with the alien species known as the Kree, granting her super-powers. Her powers include extremely improved strength, speed, and durability, along with flight, the ability to anticipate the moves of her opponents, photonic blasts, and energy absorption. 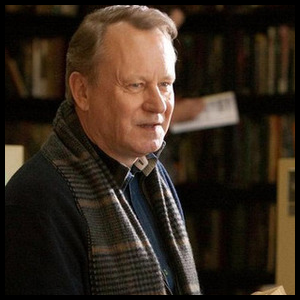 An astrophysicist and college professor working with Jane Foster on studying wormhole anomalies. He suspects Thor of being crazy because he recognizes all of his stories from childhood, but in the end helped him out — specifically creating a fake identity for him as "Donald Blake." Was brainwashed by Loki in The Avengers, and is shown to be still affected by the experience in The Dark World. 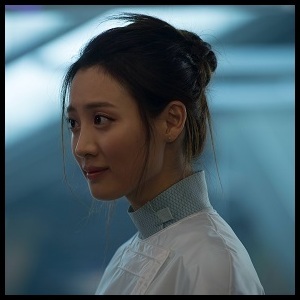