A scientific research and development company founded and owned by Aldrich Killian. They are the developers of Extremis, an advanced form of gene therapy that heals and regenerates injuries, deformities, and even psychological damage. 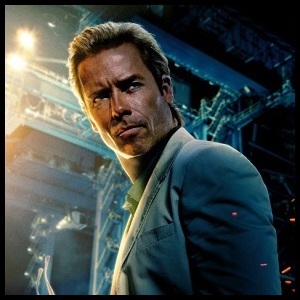 "You gave me the greatest gift that anybody's ever given me: Desperation."

The founder and CEO of A.I.M., who steals the name of the Ten Rings' legendary leader for his own selfish and shortsighted ends. 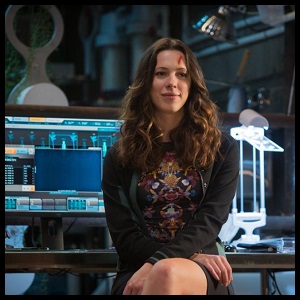 "I need Stark alive! He's the only one who can improve on the Extremis, make it into what I want, and you want!"

A scientist Tony Stark met (and slept with) in 1999. Her works with plants helped create Extremis. 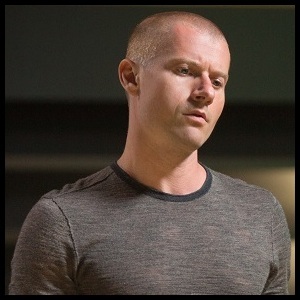 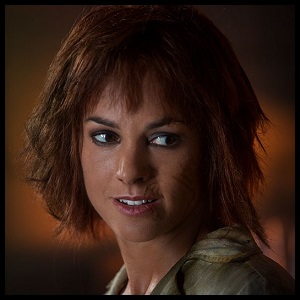 "That's all you got? A cheap trick and a cheesy one-liner?"

A war veteran who becomes an assassin after her exposure to Extremis.

A U.S. Army veteran who becomes addicted to Extremis. 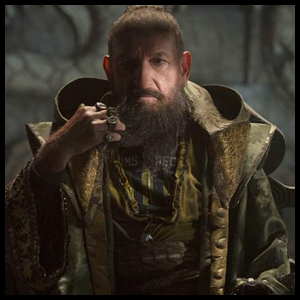 "Some people call me a terrorist. I consider myself a teacher. America, ready for another lesson?"

A washed-up British actor whom Aldrich Killian hires to impersonate the mysterious leader of the international terrorist organization known as the Ten Rings. In his persona as the Mandarin, after years of plotting in the shadows, he seems to come after Tony personally in Iron Man 3.