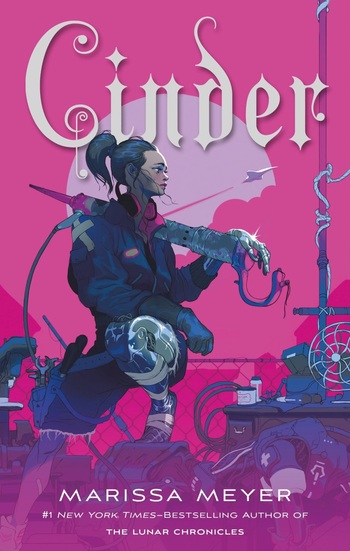 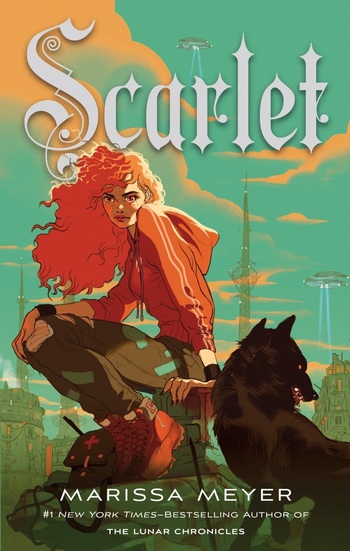 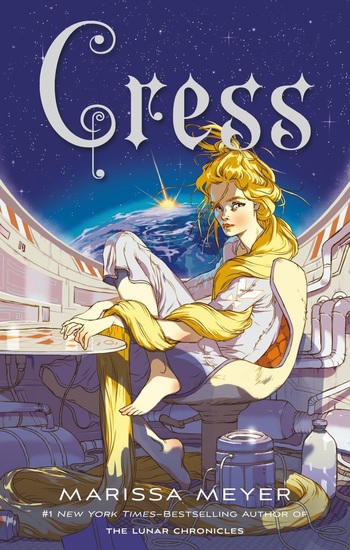 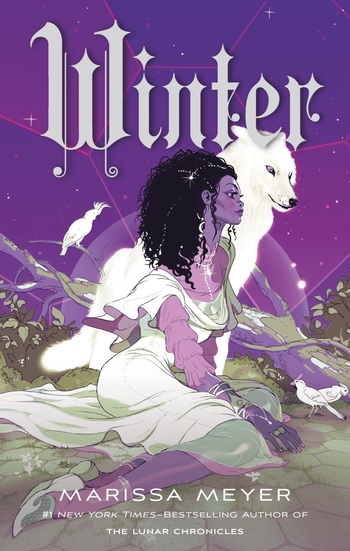 Torin: Kai, the entire bloodline, every last one of them has been greedy, violent, corrupted by their own power. Believe me when I say that Princess Selene, even if she were alive, would be no better.