Characters / Love, Death & Robots: "When the Yogurt Took Over" 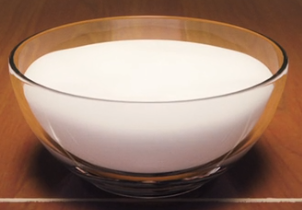 Yogurt given sentience, and incredible intelligence to boot, who ultimately does more in ten-years than what humanity has done across its entire existence. 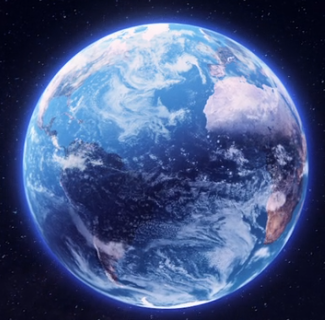 "But, when we weren't laughing about the absurdity of it all, we asked ourselves, "How did we ever get to the point where we were, in fact, ruled by a dairy product?" Oh, as a matter of record, we knew how it happened."

The President of the United States 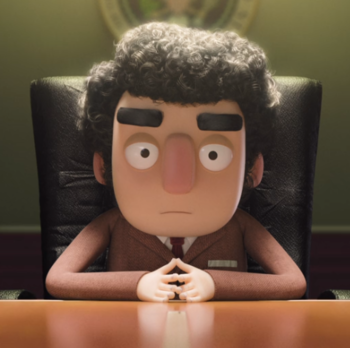 The... President of the United States. 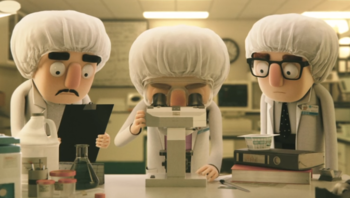 The very team that ended up bringing the yogurt to life in the first place.

"When the yogurt took over, we all made the same jokes."

The narrator of the episode, and the one who recalls all of the events of the story.