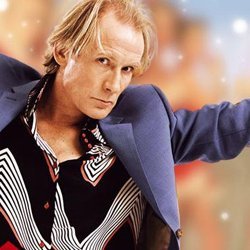 A washed-out ex-heroin addict rock-and-roll singer trying to make a comeback by getting a Christmas-themed cover of his once hit song "Love is All Around" to the top of the Christmas charts. 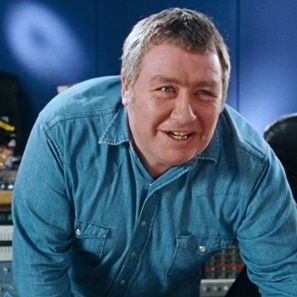 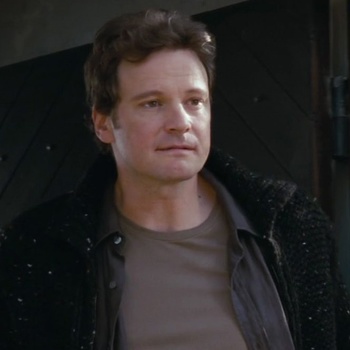 A writer who takes a sabbatical in France after he discovers his girlfriend cheating on him with his brother. He's a friend of Juliet and Peter. 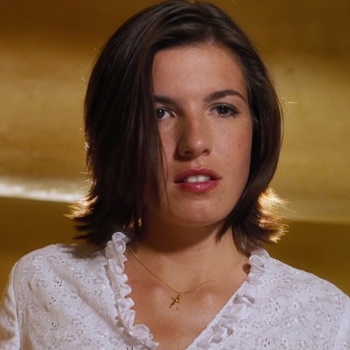 The Portuguese housekeeper at Jamie's cottage. 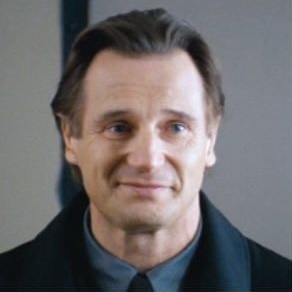 A man struggling to connect with his stepson, Sam, after the recent death of his wife. 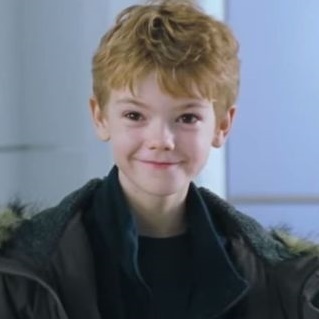 Daniel's stepson, an aspiring drummer hoping to woo a girl in his class named Joanna. 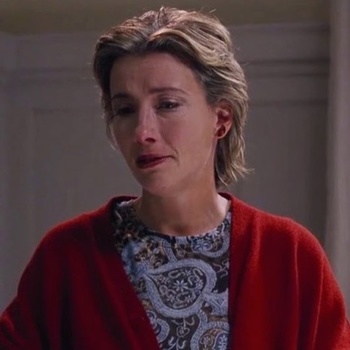 Harry's wife, struggling with the humdrum domesticity of their marriage. She's also David's sister and a good friend of Daniel's. 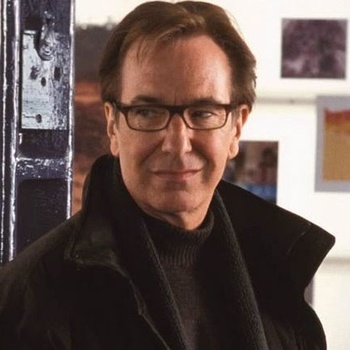 Husband to Karen, a manager of a design company. 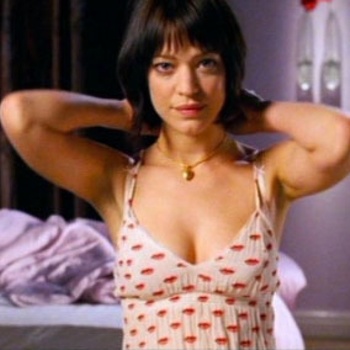 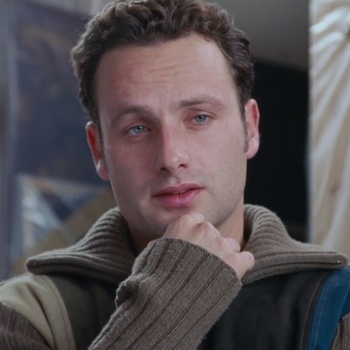 Peter's best friend and best man at his wedding. He works at an art gallery, and is friends with Mia. He secretely loves Juliet. 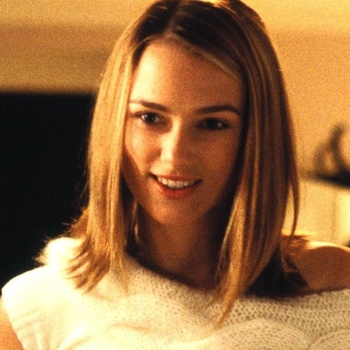 Peter's wife, who wonders why Mark is hostile to her. 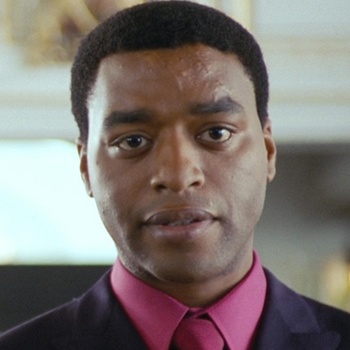 Juliet's husband and Mark's best friend. Also a friend of Sarah and Jaime. 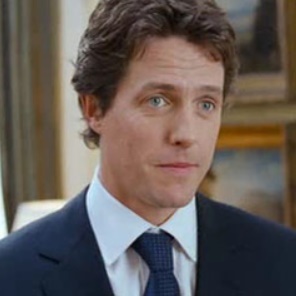 The recently-elected Prime Minister of the United Kingdom, as well as Karen's brother. 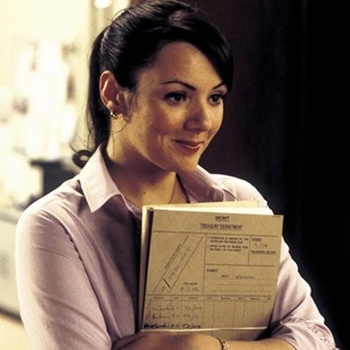 A junior member of the household staff at 10 Downing Street. 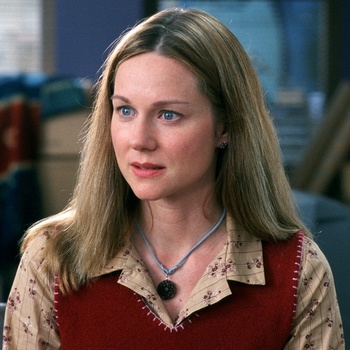 An employee at Harry's graphic design company, who's been crushing for years on Karl. 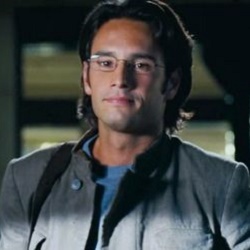 A colleague of Sarah and Harry, the company's creative director. 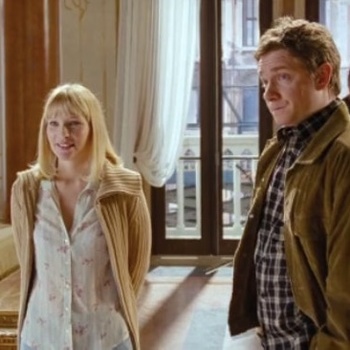 A pair of film body doubles who are asked to simulate sex scenes. 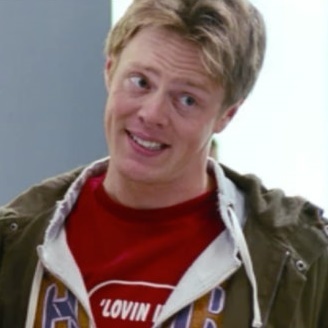 A guy disgruntled with his lack of success on the dating scene who dreams of moving to America to find love. 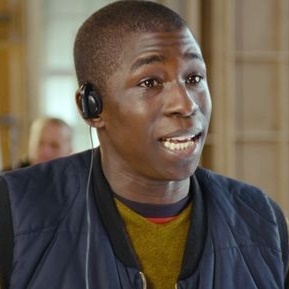 A production assistant working on the film John and Judy are involved in, and Colin's best friend. 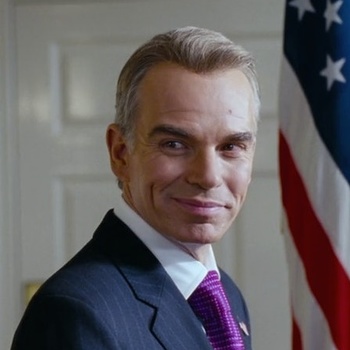 The U.S. President during David's term. He comes to the UK on an official visit. 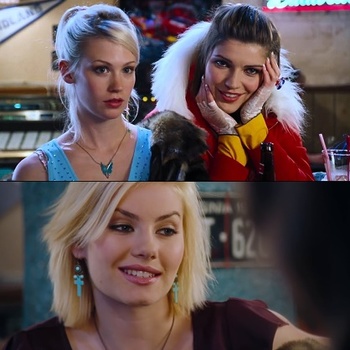 A group of American girls Colin meets upon his arrival in the USA.