The Others, referred to by the DHARMA Initiative as the Hostiles or the Natives, and also by the tail section survivors of Oceanic Flight 815 as Them, are a group of people living on the Island who were followers of Jacob, intermediated by Richard Alpert. Jacob never showed himself to his people, and they took orders from a succession of leaders including Eloise Hawking, Charles Widmore, Benjamin Linus, and briefly, John Locke, before being led by Hugo Reyes, with Linus second in command. 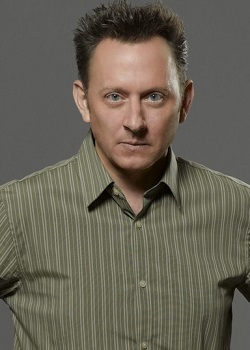 "I always have a plan."
Played By: Michael Emerson & Sterling Beaumon (child)
Centric Episodes: "The Man Behind the Curtain", "The Shape of Things to Come", "Dead Is Dead", "Dr. Linus", "What They Died For", "The End"
"Those things had to happen to me. That was my destiny. But you'll understand soon enough that there are consequences to being chosen. Because destiny, John, is a fickle bitch."

A long-time resident of the Island and a leader of the Others. Though often a calm, eloquent antagonist, Ben's insecurity and jealousies sometimes brought out a petulant, reckless side. He remained, however, an expert manipulator, a liar and a murderer, and he served as an antagonist to the survivors for a long time. 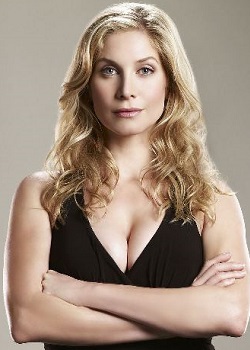 "It's very stressful being an Other, Jack."
Played By: Elizabeth Mitchell & Rylee Fansler (child)
Centric Episodes: "A Tale of Two Cities", "Not in Portland", "One of Us", "The Other Woman", "The Incident, Part 2", "The End"
"I've been trying to get off of this island for more than three years, and now I've got my chance."

A medical fertility specialist who was recruited to the Island by Richard Alpert. On the Island, she tried to solve the fertility problems, but was unsuccessful. She had an affair with Goodwin, until a jealous Ben sent him to the Tailies, where one of them killed him.

After the crash of Oceanic Flight 815, Juliet was sent as a mole to the survivors' camp. However, she betrayed the Others and chose to stay with the survivors. 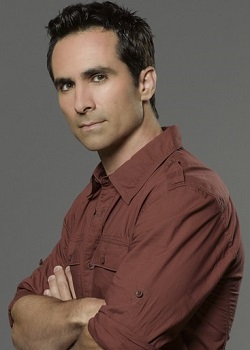 "This was a gift from Jacob. Only...it's not a gift at all. It's a curse."
Played By: Nestor Carbonell
Centric Episodes: "Follow the Leader", "Ab Aeterno"
Ben: He's Richard Alpert. He's a kind of...advisor. And he has had that job for a very, very long time.

The enigmatic and seemingly ageless advisor to the leader of The Others.