The members of the Garde came to Earth to escape the Mogadorian attack and to remain in hiding until they could wake their planet once more. Their role is, now, to protect Earth and then Lorien again. Basically, they're guards. They are organised by the name they are primarily referred to as.

They are originally believed to be in total with 9 individuals. You can see that's not true by the number of folders, but we've omitted the names of the extra ones in case you've only read I Am Number Four.

open/close all folders
Number One
"FUCK!"

Dies in Malaysia. Has her brain implanted into Adam.

Number Two
"She's fidgety and nervous, not cool and not confident, and not at all ready to fight."
— Adam
a.k.a. Maggie Hoyle, she and her Cepan have hidden somewhere in London. She creates a blog post that's meant to contact other members of the Garde but ends up telling the Mogadorians her location. Is the only Garde member known to have a Cepan of the opposite sex.
Three

"The Legacies live, they will find each other and when they're ready they're going to destroy you!"

a.k.a. Hannu. Completely off the grid in Kenya or 'The Congo', somehow discovered by the Mogadorians. Makes a good run for it, but is quickly killed. 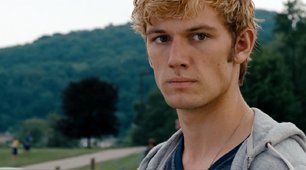 "Yes, I'm an alien, Sam. I'm from a planet hundreds of millions of miles away. I have superpowers."

a.k.a. Daniel Jones, Four. The titular Number Four, ironically one of the three who gets called by number the least. The story opens with him being next in line for death, and follows his escape from this fate. 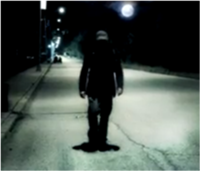 "Having secrets means you do a lot of lying. Not because you're evil or a bad person or anything like that, but out of necessity."

a.k.a. Cody, Zach. Gives into the Mogadorians and betrays the Garde in order to ensure survival. He does, however, switch back reluctantly to the Loric side after seeing how poorly the Mogs regard him and is key in finally destroying them. 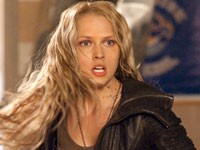 Has been tailing all the other Garde and manages to catch up to John just as shit's hitting the fan. Gets a bigger role in The Power of Six (surprisingly). 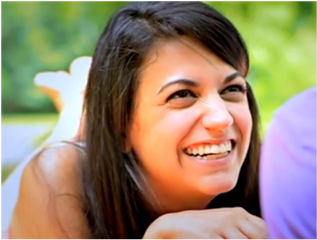 "If I ever see you again, you traitorous bastard, I'll take out the other fucking eye!"

a.k.a. Seven, she lives in a convent in Spain until the Mogadorians, which have been hanging around for a while, decide to attack. At the same time as she gets a friend and Six decides to go find her. 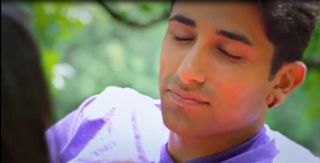 "Do I look American enough?"

a.k.a. Naveen, Joseph or Vishnu. Is able to shape-shift, and so got confused for Vishnu. Lives in the Himalayas. Can also teleport to places with Loralite and has some sort of "sixth sense". 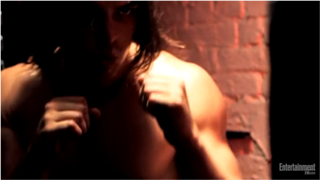 a.k.a. Stanley Worthington, lives in Chicago but was held in the Mogadorians' cave for a year. 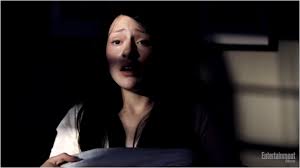 "I'll tough him out. The next time that big freak shows his face in my dreams I'll punch his balls."

a.k.a. Number Ten. Escaped Lorien in the second spaceship that Four saw, but was only a few hours old. Is technically 12, but can change ages to any that she has already been.

Adam
"All right Adam, you're gonna help me win this war."
— John

a.k.a. Adamus Sutekh. A Mogadorian general's son who got One's memories when she was killed. Realizing the truth because of it, swaps teams to help the remaining Garde and takes One's place.