Technically spelt Chimæra, with an ash.

There are also the Mogadorians' pikens and krauls, which are put with the Mogs. 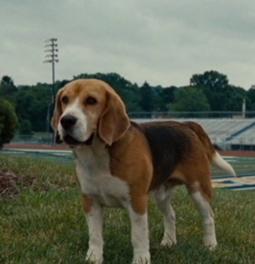 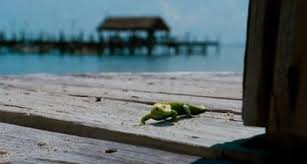 Number Four's pet from back on Lorien, was the only Chimaera to travel in the spaceship with the nine members of the Garde. First seen as a gecko in Florida, then as a beagle in Paradise.

Olivia
A Chimaera of Crayton's, lives in a reservoir in the Picos de Europa mountains because it's convenient.

Dust
Adam's Chimaera. Tragically dies during the finally battle saving Adam.
Raylan's Chimæra
A collection of Chimaera belonging to Ella's biological father, sent on the ship with her.
Click here to return.