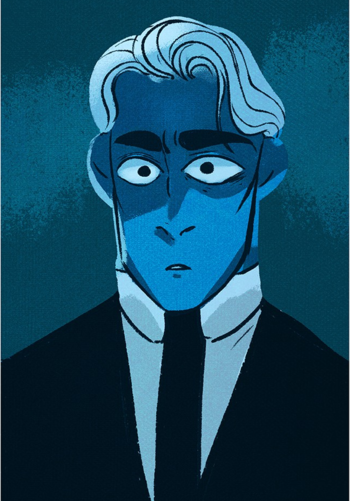 King of the Underworld, god of the dead and of wealth.
Persephone 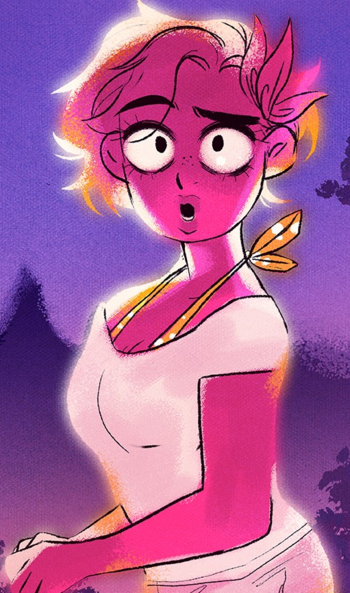 Daughter of Demeter and the goddess of spring.
Zeus 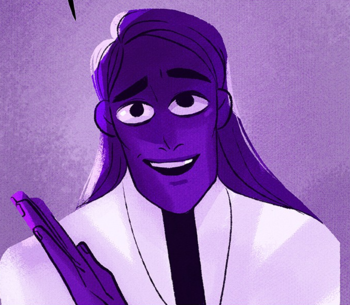 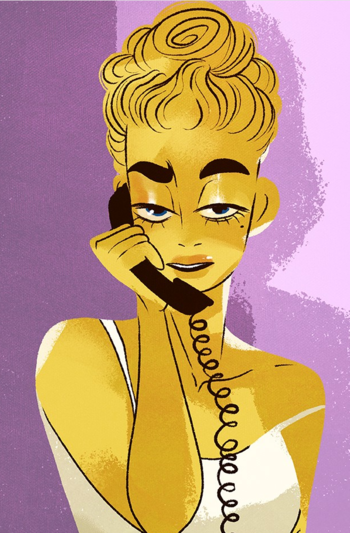 Wife of Zeus, queen of Olympus, and the goddess of marriage.
Hebe

Goddess of youth, the daughter of Zeus and Hera.
Advertisement:
Poseidon 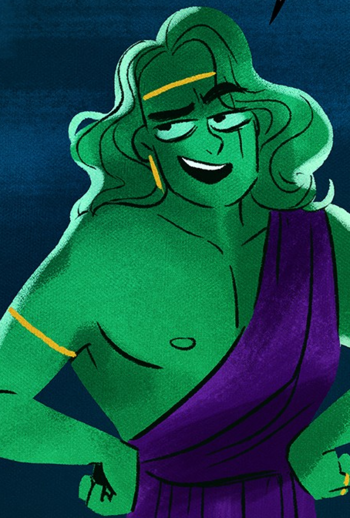 The god of the sea and the sibling god to Zeus and Hades.
Amphitrite
Poseidon's wife and queen.
Hecate

Goddess of magic and witchcraft, and Hades' right-hand woman.
Artemis

Goddess of the Hunt and Persephone's roommate.
Demeter 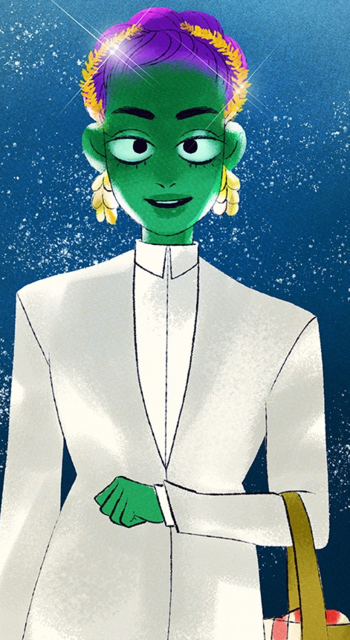 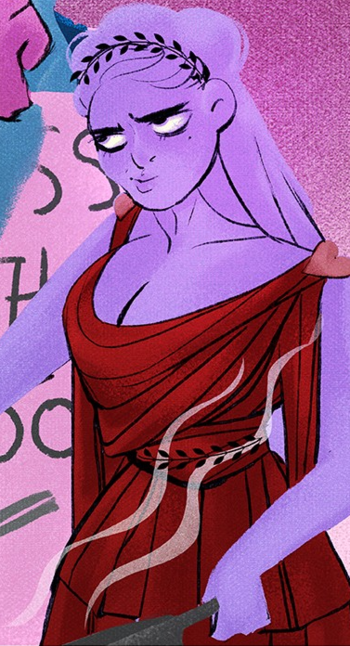 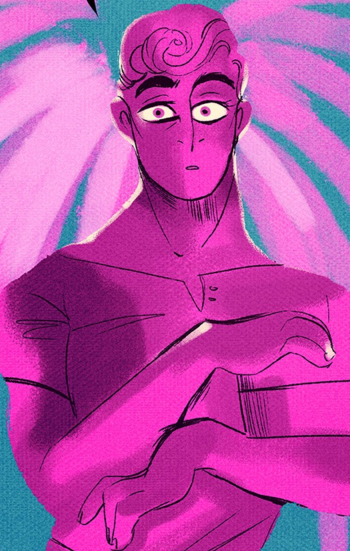 The son, and occasional lackey, of Aphrodite. Zeus calls Eros his grandson and mentions that he has "more of his father's spirit than he thought", meaning that just like in Greek Mythology, Eros is Ares's son.
Apollo 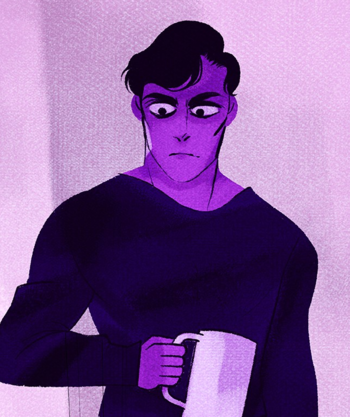 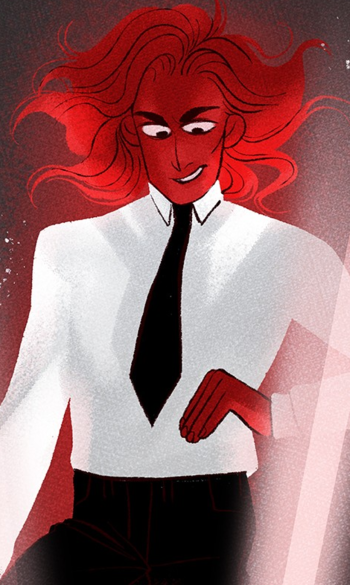 The herald of the Gods and an old friend of Persephone's.
Thanatos 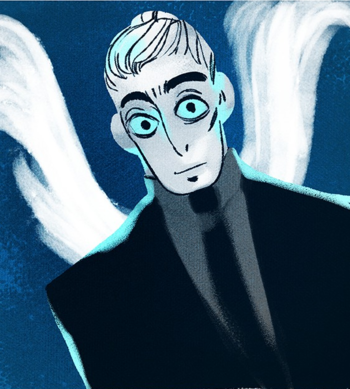 The god of death.
Hestia 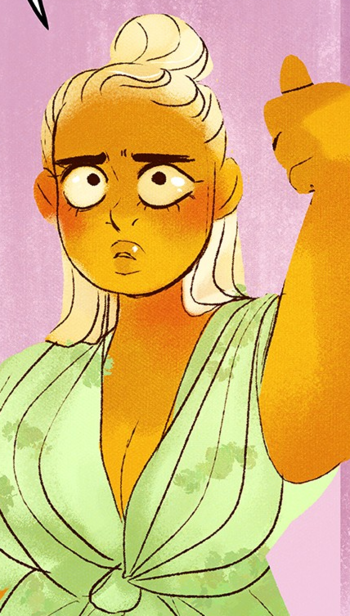 Goddess of the home and of the hearth. Leader of the Eternal Maidens.
Athena

The goddess of wisdom and war, she represents the more strategic and pragmatic side of warfare.
Ares 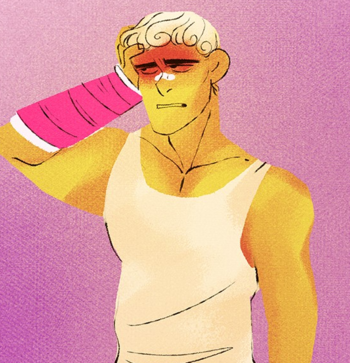 The god of war, he represents the more violent and chaotic aspect of warfare.
The Fates 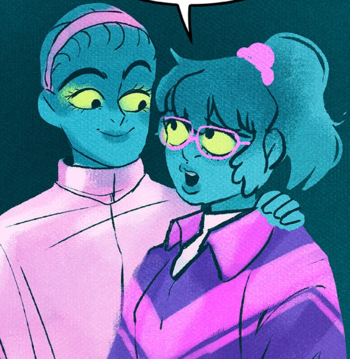 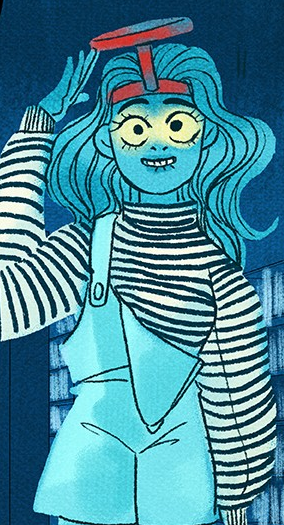 Atropos
The three sisters who run the destinies of all.
Hephaestus 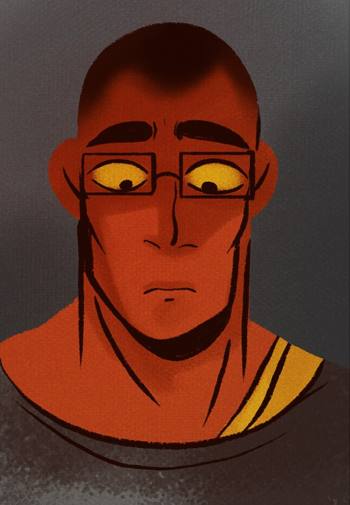 The god of fire, metalworking, stone masonry, forges and the art of sculpture.
The Erinyes

The three minor goddesses of punishment. They work for Hades by carrying out hits for him.

In General
Nature spirits who are tied to certain things like flowers and rivers.
Minthe 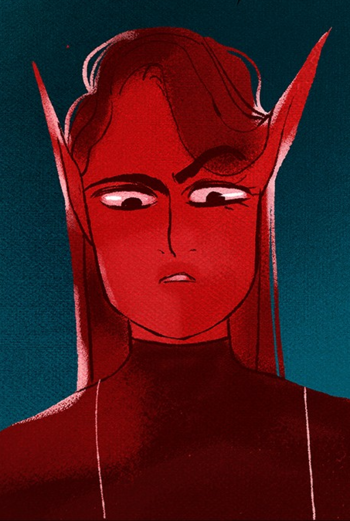 A nymph, and the girlfriend of Hades at the start of the story.
Thetis 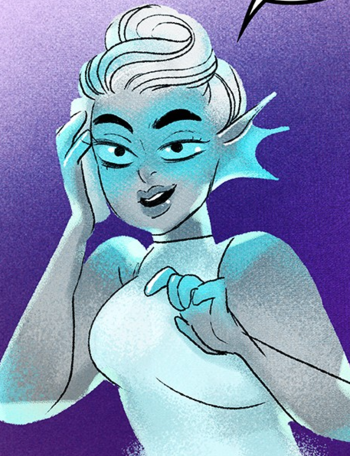 A nymph and the current mistress of Zeus.
Daphne 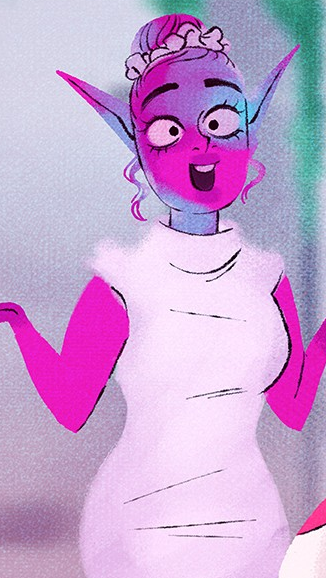 A nymph who serves as Hera's secretary. 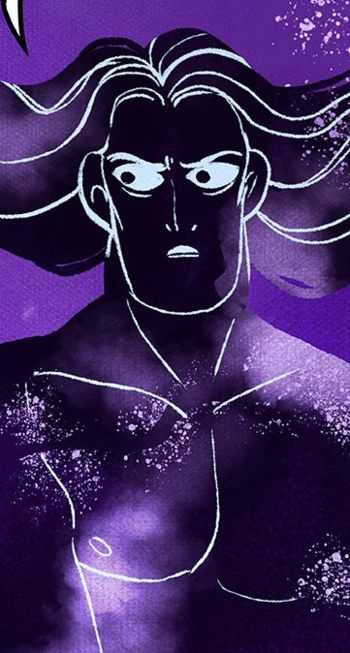 King of the Titans and father of Hades, Poseidon, and Zeus.
Rhea 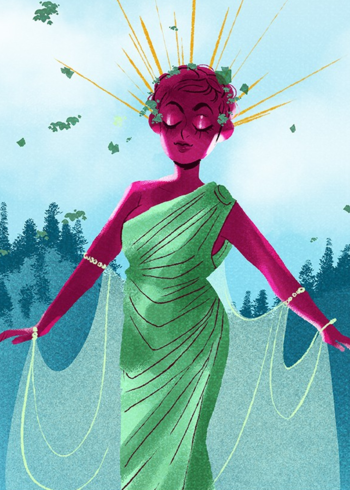 Wife of Kronos and mother of Hades, Poseidon and Zeus.
Helios 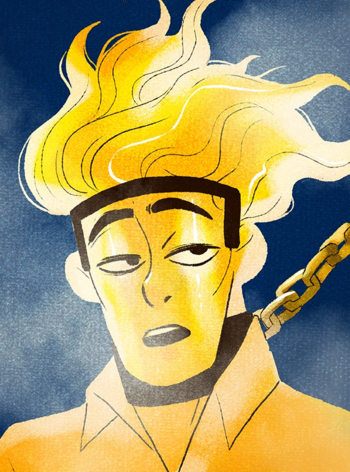 A titan imprisoned to act as the sun.
Prometheus

A titan who was punished by Zeus.
Metis 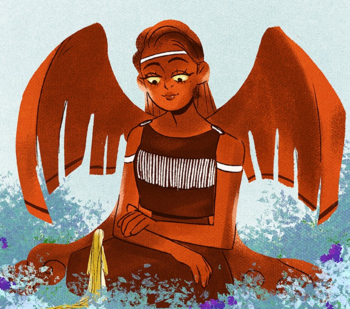 A titaness belonging to the second generation of titans. Said to be the mother of wisdom and deep thought.
Leto

A titaness who was once Hera's best friend and as respected as the Olympians, but they had a falling out and she has since become a social pariah. Nobody besides Zeus, Hera, and the twins know this but she is the mother to Apollo and Artemis, and this is the presumed reason for Hera socially exiling her. 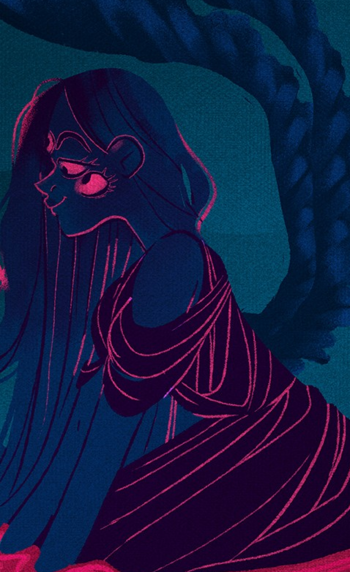 A goddess who is the embodiment of night and darkness itself.
Ouranos 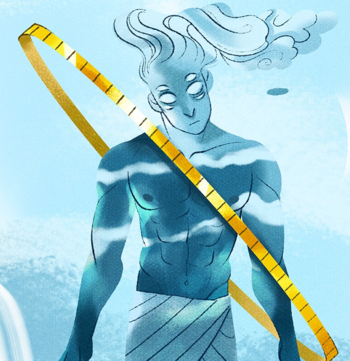 The very first sky god and ruler of all gods until his son overthrew him and took his place.
Gaia 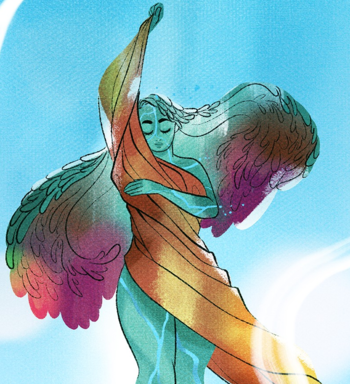 The primordial earth goddess and the first fertility goddess. 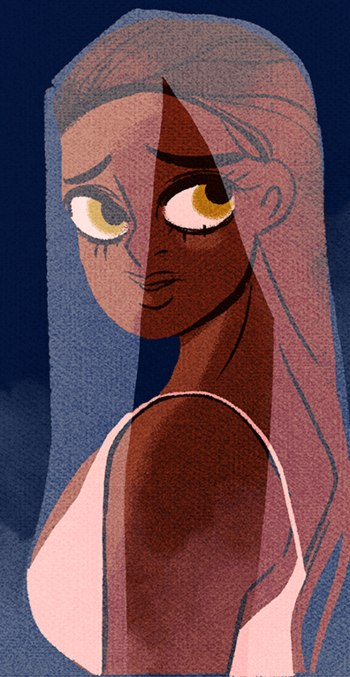 A beautiful mortal who won the heart of Eros and the ire of Aphrodite. 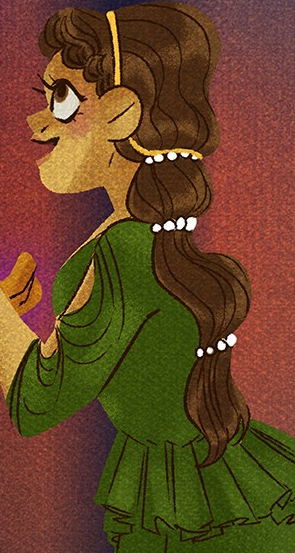 A young woman who is Zeus' "current mortal girlfriend".

Aetna
An AI assistant to Hephasteus.
Asclepius
A demigod physician who makes a house call to treat Hera.
Chiron