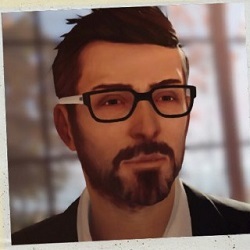 A highly reputable and somewhat famous photography teacher at Blackwell, admired by many of his students. 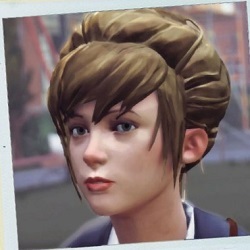 One of Max's classmates — a quiet religious girl that has few friends, Max being one of them. 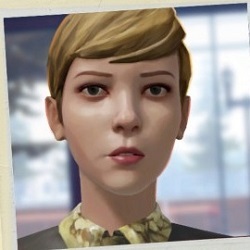 Now you're totally stuck in the retro zone. Sad face!
Click here for her appearance in Before the Storm 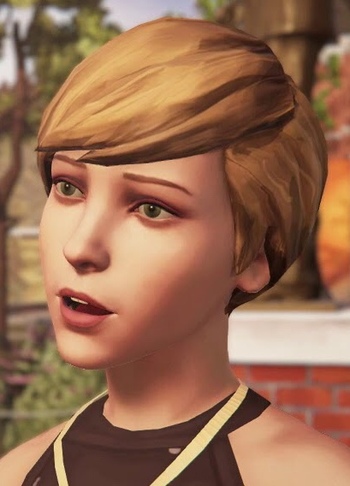 One of Max's classmates and a member of the elite Vortex Club. "A total bitch," as Max puts it in her journal, but she's attractive, got great grades and has a loyal group of friends.

During the events of Before the Storm, Victoria seeks to usurp Rachel Amber's place as the "queen bee" of Blackwell, which brings her into conflict with Chloe. 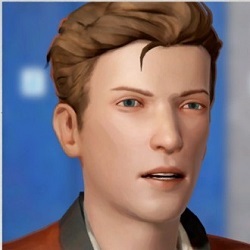 Do not analyze me!
Voiced by: Nik Shriner (English, Season One), Yasuhiro Mamiya (Japanese), Caleb Thomas (English, Before the Storm)

An honor student and rich kid whose family wields incredible influence within Arcadia Bay, including Blackwell Academy. Though popular with the cliques of Blackwell Academy and possessing a talent for photography, he is incredibly unstable and displays numerous symptoms of mental illness including anxiety, agitation and a Hair-Trigger Temper.

During the events of Before the Storm, Nathan is dealing with bullying from his football teammates over allegations that he only got on the team because of his family connections. 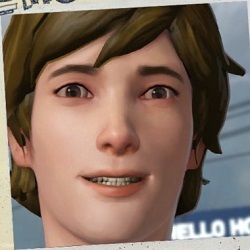 A fellow student at Blackwell and friend of Max. 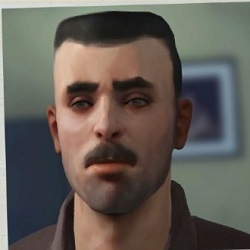 The chief of security at Blackwell, obsessed with keeping order. He is Chloe's step-father. He used to be a soldier; Max mentions a rumor that he was dishonorably discharged.

During the events of Before the Storm, David is unemployed and only recently started dating Joyce. 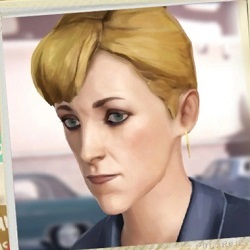 Voiced by: Cissy Jones (Season One), Bootsie Park (Before the Storm)

Chloe's mother, David's wife, and a waitress at the Two Whales Diner. 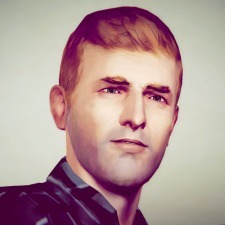 Voiced by: Joe Ochman (Season One, "Farewell"), Peter D. Michael (Before the Storm)

Chloe's late father. He died in a car accident shortly before Max moved to Seattle. 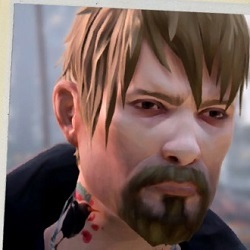 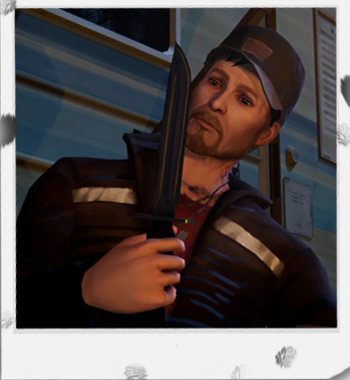 During the events of Before the Storm, Frank is still on good terms with Chloe and is a far more pleasant person. 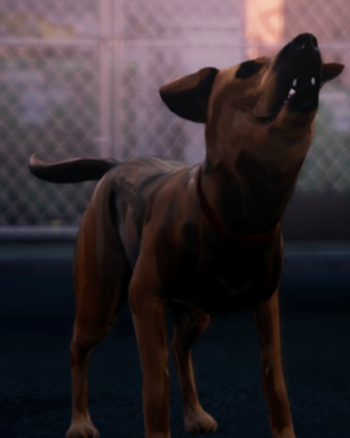 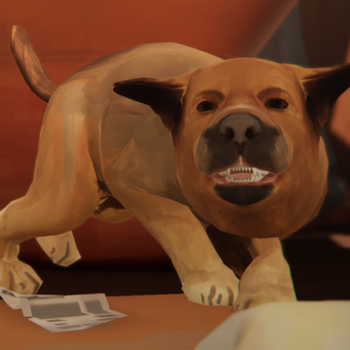 Frank's loyal guard dog. He rescued him from a dog-fighting ring when he was a puppy, and he scares off intruders or anyone he sees as a threat to Frank. 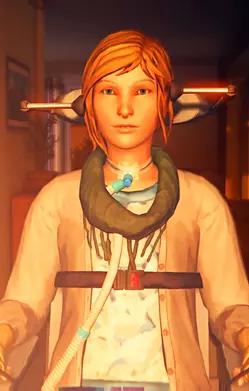 Max's decision to use her powers to prevent William's death had an unexpected side effect. William gave Chloe a car for her 16th birthday, and not long after Chloe got into a car accident and became paralyzed from the neck down. 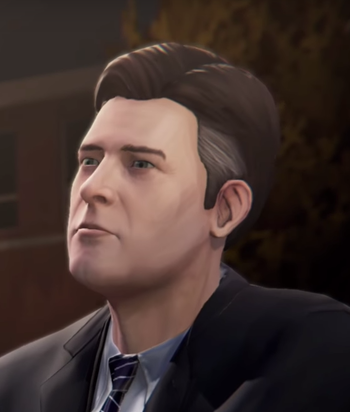 Rachel Amber's father and the district attorney for the area. 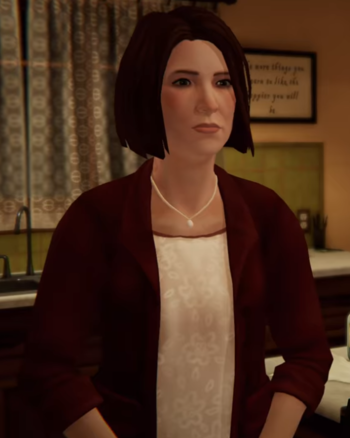 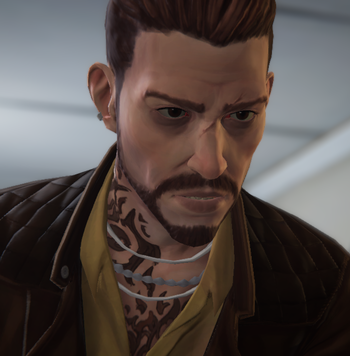 "No one steals from me! No one!"
Voiced by: Kyle Williams

Owner of the old mill and a friend of Frank Bowers. 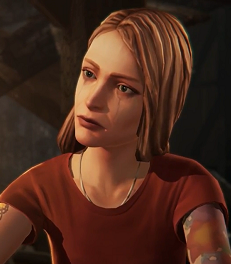 A young blond woman James Amber is seemingly having an affair with.

The Awesome Adventures of Captain Spirit 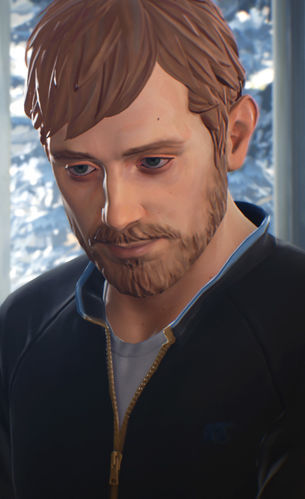 "Those were the good old days. Man, I hate even saying that... but they really were..."
Voiced by: Nick Apostolides

Chris's father. He is struggling to be a good father following the death of his wife two years ago, that caused him to become an alcoholic. 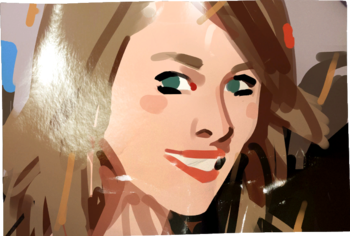 Chris' mother and Charles' wife, who died two years prior the events of the game. 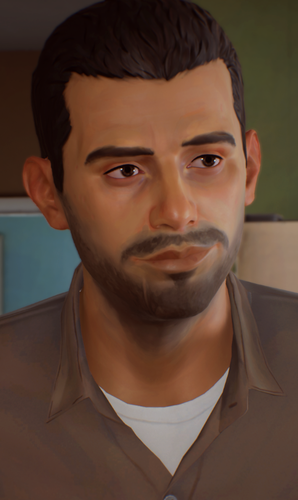 Don't you think your papito deserves a hug?
Voiced by: Amador Plascencia

Sean and Daniel's caring, single father. He is shown to be a responsible, if not fairly relaxed father figure until his shooting death by a jumpy police officer that triggers the events of the story. 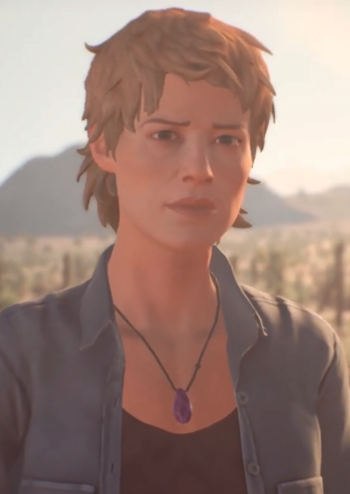 I know you don't owe me anything. But I beg you, please, help my sons if you can.
Voiced by: Joelene Anderson

Sean and Daniel's mother. She abandoned her family shortly after Daniel was born. 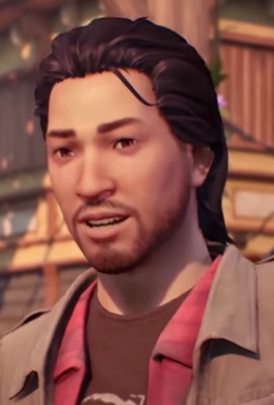 Alex's older brother who she was separated from in the foster care system for eight years. He dies mysteriously shortly after they are reunited, and Alex is determined to find out how.