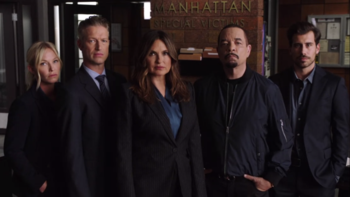 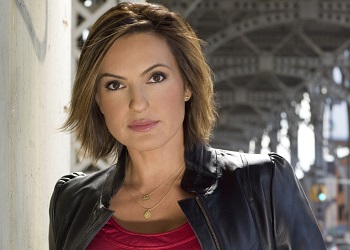 A detective in the Manhattan Special Victims Unit, which investigates sex crimes. She is primarily partnered with Elliot Stabler, until he retires. She is tough, empathetic, and completely dedicated to her job, to the point that she is seen as having no personal life. Her dedication sometimes wreaks havoc on her emotional state as she empathizes with victims of sexual assault, having been the child of rape. She has allowed her compassion for victims of abuse to sometimes cloud her professional judgment and impede her ability to remain impartial. Flaws aside, her strong convictions create circumstances for justice to be had in cases that otherwise might seem hopeless. As of the episode aired on January 15, 2014, she is in command of the SVU squad. She's also since climbed up the ranks to Captain (as of the Season 21 premiere). 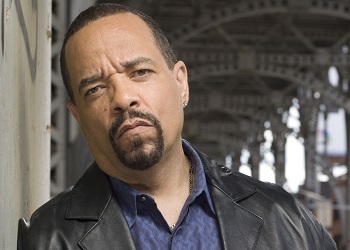 A sergeant in the Manhattan Special Victims Unit. He was raised in Harlem and he served in the United States Army, where he saw combat in Mogadishu. A former undercover narcotics detective, Tutuola replaced Monique Jeffries after she left the squad in 2000. He transferred out of narcotics after his partner was shot. Unfortunately, he ends up cutting off ties with this partner, and his crazy daughter goes on a such murderous rampage that they have to call in Eames and the Anti-Terrorism Taskforce. 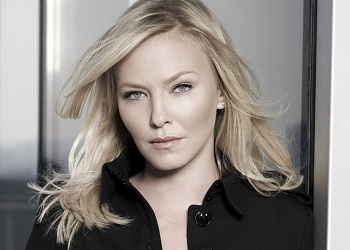 A detective from Atlanta, Georgia, who moves to New York City to join the Special Victims Unit. Rollins appears to be a detective who is very anxious to do her job, often being told not to get ahead of herself by Detectives Benson and Amaro, and Captain Cragen. 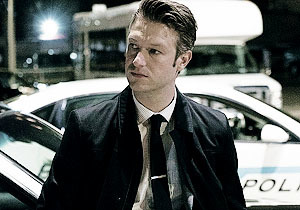 When Detective Nick Amaro is briefly reassigned to Queens, Carisi is transferred to the Manhattan Special Victims Unit on a temporary basis. He eventually becomes a permanent member of the squad. Boasting experience in Brooklyn, Queens and Staten Island, he takes a while to grasp the complex sensitivity required for SVU cases, as he'd previously been involved with Homicide. He attends law classes at Fordham Law night school until season 17, when he passes the bar exam. In the Season 21 premiere, he leaves the NYPD and joins the District Attorney's office, becoming the A.D.A. in charge of prosecuting the squad's cases. 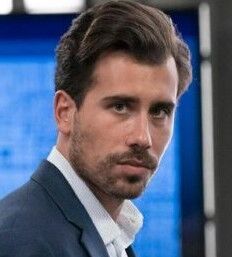 Detective Joe Velasco is a detective with the Special Victims Unit. He was assigned to the squad following the retirement of Katriona Tamin.