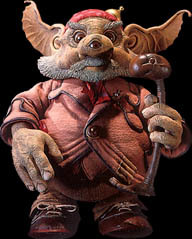 The captain of the Paradox, who is determined to find Lavender Castle with the help of his crew. 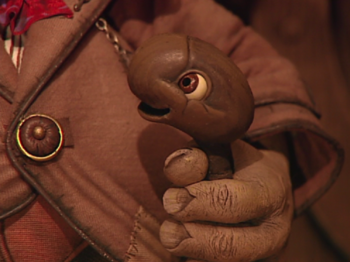 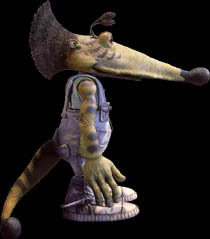 The Scottish engineer of the Paradox who devotes his time in-between maintaining the Paradox's MD-646 engine and battling Dr Agon with building inventions that don't seem to work.

The Australian pilot of the Paradox who was formerly a Starfighter pilot and delivery pilot before he was captured by Short Fred Ledd. 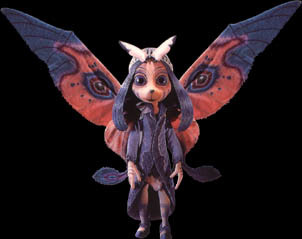 The Floran biologist and doctor of the Paradox, who was Roger's last passenger before she and Roger were captured by Short Fred Ledd. 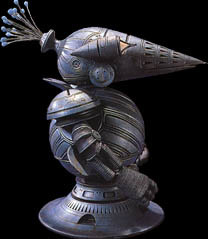 The robotic servant of the Paradox, who was formerly the ship's robot on board the Queen Zarla 3.

The navigator of the Paradox, who was formerly the navigator on board Short Fred Ledd's ship, the Cutting Snark. 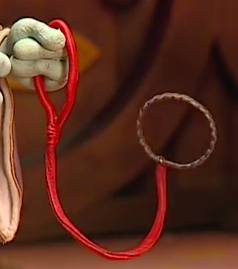 Sproggle's invisible pet Terrian, who was given to him by Twaddle Duff as a birthday present. 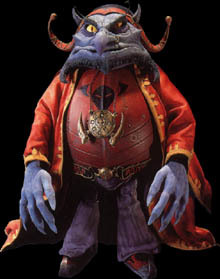 The Paradox crew's main enemy, who wants the universe to become a dark and lonely place by destroying Lavender Castle. 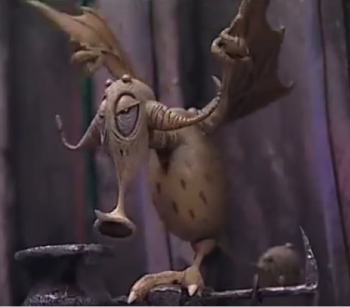 Dr Agon's pet falcon, who is often the foil in his plans. 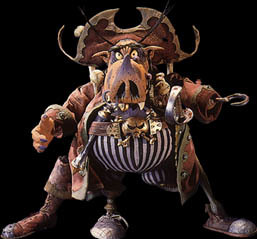 The captain of the Cutting Snark, who once captured Roger, Lyca, Sir Squeakalot and Sproggle before they were rescued by Captain Thrice. 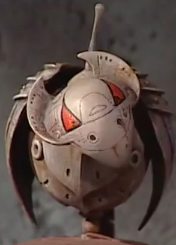 Short Fred Ledd's robotic parrot, who has a tendency to repeat whatever her master says. 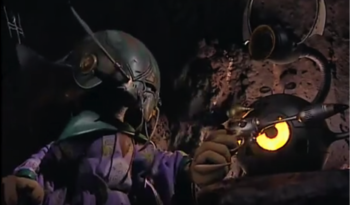 The guardian of the Twilight Tower and the Lavender Compass which the Paradox crew need to find Lavender Castle.

One of a species on the planet Quagmire, also called Danks and who all look alike, except this Dank has a penchant for playing the banjo.

An android who was made at the same factory as Sir Squeakalot, but his circuits have been scrambled and caused his ambition to create the ultimate living museum, and all he needs to complete it are the crew of the Paradox.

A pair of twins who run a junkyard that the Paradox crew sometimes visit in order to get spare parts. 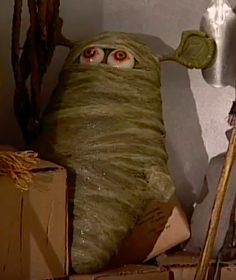 The owner of the local supermarket that the Paradox crew sometimes visit to get food for their kitchen.

The President of Flora
Voiced By: Jimmy Hibbert