A community of peaceful panda denizens living high in the mountains. 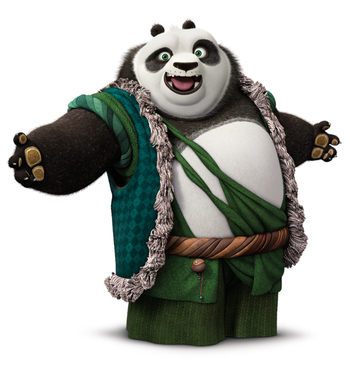 Po's biological father, seeking to reunite with his son after having defended his village and people from Lord Shen's raid years before. 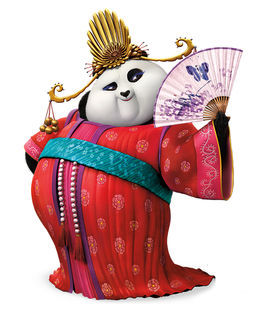 A ribbon dancer from the secret panda village who takes an immediate interest in Po. 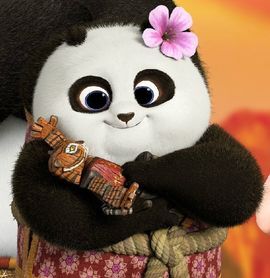 A young panda girl who takes an instant liking to Po's Tigress action figure and eventually, the actual Tigress. 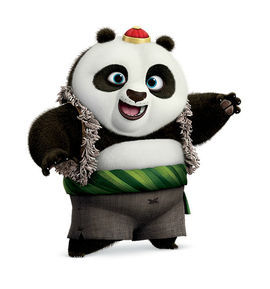 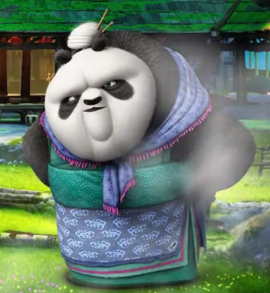 The elder of the panda village. 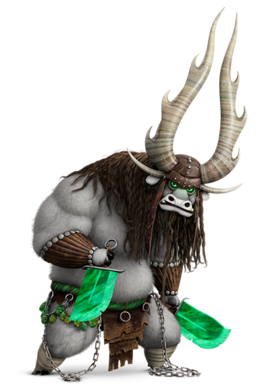 "The Jade Slayer. Master of Pain. You may know me as the Beast of Vengeance. Maker of Widows?"

The Big Bad of the third film. An evil spirit with the ability to siphon away the energies of those he defeats. He has a serious axe to grind with the masters of the Jade Palace... and isn't very fond of pandas either.