Characters / Kubo and the Two Strings 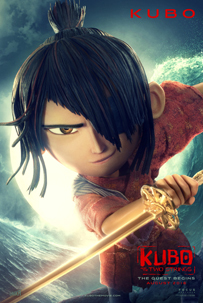 The titular protagonist, a young Paper Master who lost his left eye as a child and is very skilled at origami, which he controls (and weaponizes) via a magical shamisen. 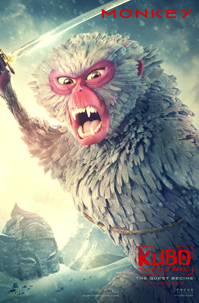 A monkey who was brought to life by Kubo's mother to protect him. 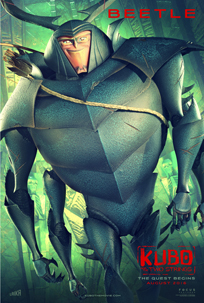 A cursed samurai beetle who joins Kubo and Monkey on their journey. 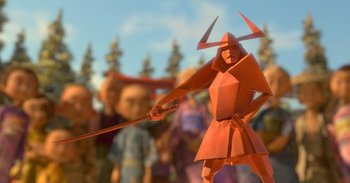 A Paper Samurai that Kubo uses to entertain the people at his village. He subconsciously brings it to life later on and it serves to guide Kubo to the pieces of armor. 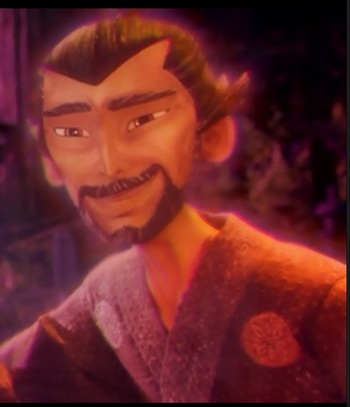 Kubo's aunts, Washi and Karasu, who work for his grandfather. They will kidnap him and cut out his eye at any cost. 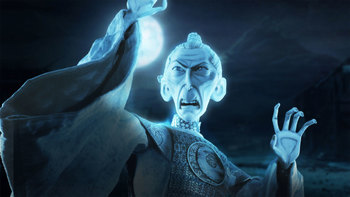 Kubo's grandfather, who wishes to cut out his remaining eye to destroy his humanity.

Guardian of the Sword Unbreakable and first obstacle on Kubo's journey.
Garden of Eyes 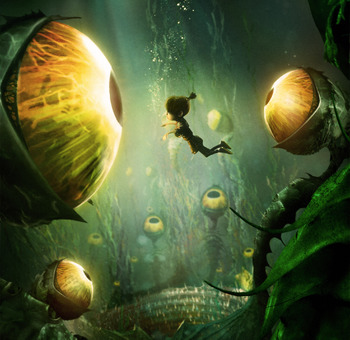 Guardian of the Breastplate Impenetrable and the monster of Long Lake.