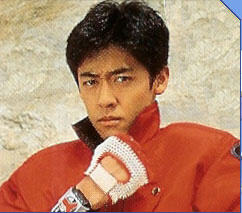 He's the leader of the team, but not exactly the brightest of the bulb, pulling things off through sheer will. To be fair, he's just not really good at studying. He's a star baseball player. 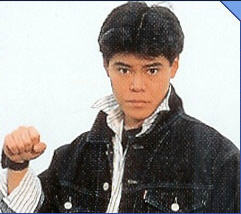 Second-in-command, and in contrast with Riki, he is actually pretty smart. Leads the team just in case Riki is absent. Other than being a smart boy, he is also a member of the track team, sometimes called 'Running Brain'. 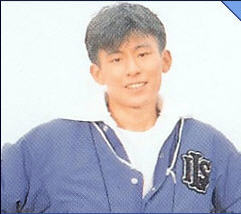 A senior of the swimming club, giving him good relations with children. His good looks also attracts girls, though this is offset that he is probably the second in terms of getting on the teacher's nerves. 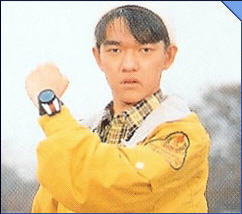 A gymnast who try his best to be the class clown. Aside of having a Dead Little Brother, his other experience in past includes actually meeting Sayoko Tsukikage WAY before she became Kirika. 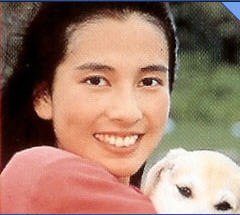 She's pretty much the class' 'Miss Perfect', which includes being the Student Council President and the smartest girl in the class. She's excellent in acting, but has a kind heart and is the first one to realize how much it hurts to fight her classmates all the time.
Allies