The party in general 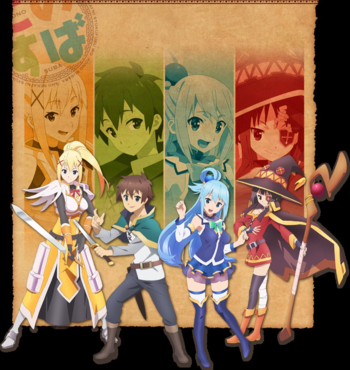 The main characters of the story.

A sixteen-year-old Japanese shut-in who, while trying to save a girl from a careening truck (actually a farm tractor), died and found himself having to choose between being reborn on Earth as a baby, going to "heaven" to live a boring afterlife, or being reincarnated with his body and memories intact into a fantasy world being besieged by a Demon King. Given that he was also a gamer, naturally he's all too happy to take the latter option, and upon being given a choice of "cheat" weapon to bring with him, he proceeds to pick... Aqua, the goddess who met him in the afterlife and mocked him for the embarrassing circumstances of his demise.

A water goddess who meets Kazuma in the afterlife and introduces him to the world setting, mocking him all the way for his embarrassing demise, to which he responded by picking her as his "cheat item". The celestial bureaucracy looked quite happy to be rid of her, even giving her a condition that she can only return if she and Kazuma defeat the Demon King. 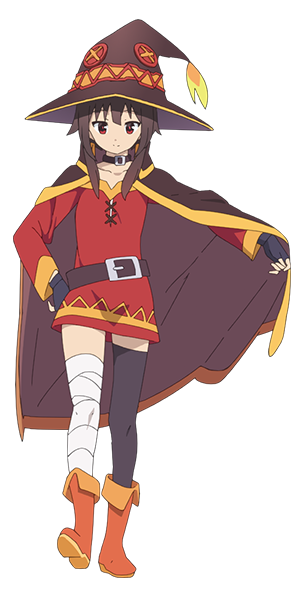 Thirteen-year-old mage and the first recruit to join Kazuma's party. She is a descendant of the Crimson Demons, a race of genetically-modified humans touted for extreme intelligence, a long line of legendary wizards, and bizarre names.

The second and last recruit to Kazuma's party. A powerful crusader with immense strength, and defensive ability... but also poor accuracy and a disturbing masochistic side. 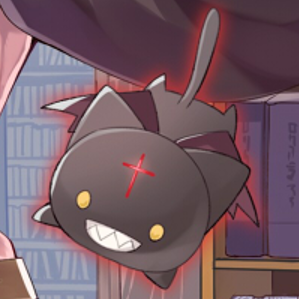 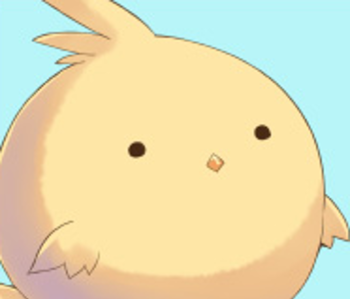 A young hatching that Aqua claims to be a dragon, but suspiciously looks and acts like an ordinary fowl chick.