An unemployed young woman who has failed 19 job interviews in a row.
Advertisement:
Grandfather

Juri's grandfather who holds the original magic stone that allows himself and anyone nearby to merge with Specters and travel through Stasis.
Takafumi Yukawa

Juri's slovenly father who was recently laid off from his job.
Tsubasa Yukawa

Juri's brother and a NEET who wastes his days playing video games at home.
Makoto Yukawa

An innocent young boy and the nephew of Juri and Tsubasa.
Advertisement: 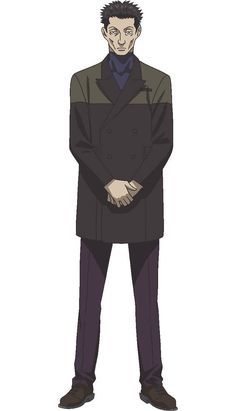 The leader of the Genuine Love Society who seeks to learn everything he can about the world of Stasis to use it for his own ends.
Shiomi

A mysterious woman who has led several members of the Genuine Love Society into Stasis, but secretly harbors her own plans to find her missing family.
Sako

One of the henchmen for the Genuine Love Society who decides to stick with Shoko. 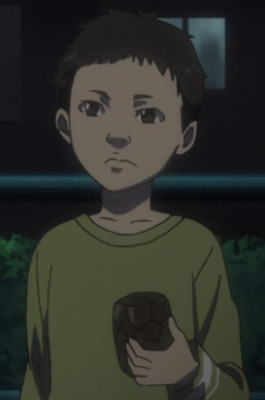 Shoko's younger brother, who became a Handler 17 years ago.