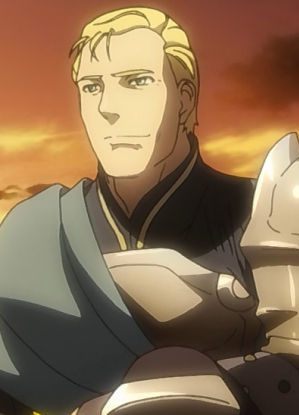 Ernesti's father, and the one who introduced Ernesti to Silhouette Knights, at age 3.
Lauri Echevarria 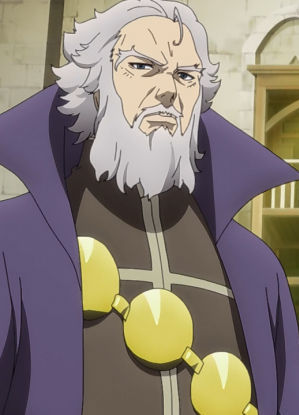 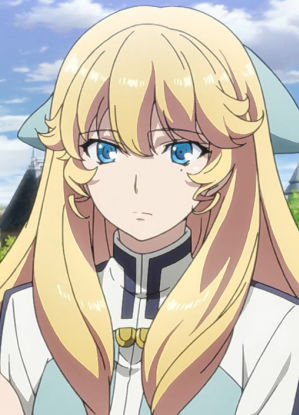 Ady and Chid's older half-sister. Despite being a pure-blood noble, she treats both Ady and Chid with respect, as equals, even though they're both the children of a mistress, unlike her mother and true-blood brothers.
Baltsar Serrati

The youngest official child of the Serrati bloodline. He strongly takes after his mother in staring down his nose at the commoners, especially the bastard children of his father's mistress, Ady and Chid's mother. He will do anything to keep the two of them from being recognized as legitimate members of the family, and prop up his sense of blood-borne entitlement and superiority.
Arlos Serrati

The oldest of the Serrati children and the official heir. Even as a young high-school teen, he's being groomed to take over the family prestige when his father Marquis Serrati retires.
Joachim Serrati 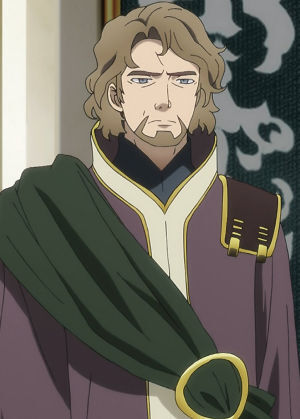 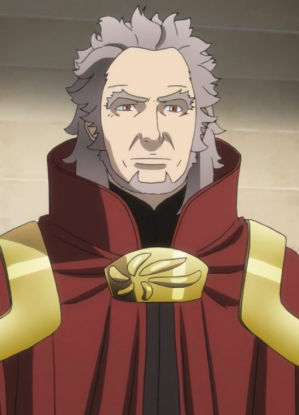 The monarch of the Kindgom of Fremmevaria. He finds Ernesti highly amusing, and fully supports his "hobby". 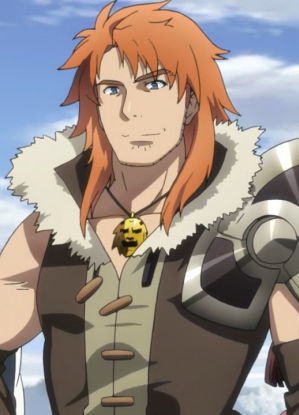 He is the second son of Fremmevira Kingdom's first prince Riothamus and fourth in line in the order of succession to the throne.
Knut Dixgard 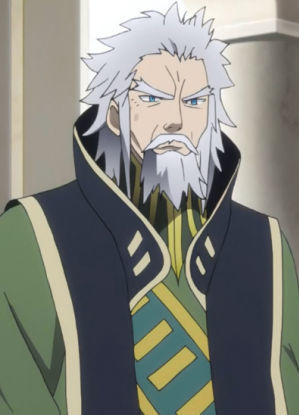 King Ambrosius' right hand man. He and his family have been watching over the king since "his majesty" was a small child. He is also the one most suspicious regarding the new "child genius" Ernesti.
Molten Fredholm 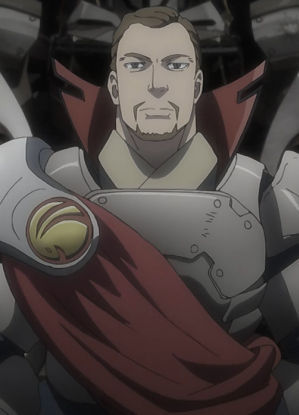 The commander of the Scarlet Rabbit Knights, his machine is big and strong enough to match a Telestarle in brute strength, but only for a short time.