This character sheet is for the original Knight Rider series.

Foundation for Law and Government (FLAG) 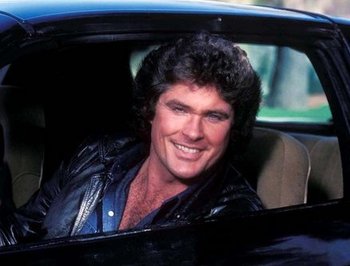 Michael Arthur Long (born January 9, 1949 according to his tombstone) is an undercover Los Angeles police detective who, while working on an espionage case in Las Vegas, is shot in the face and nearly killed. Wilton Knight, creator of FLAG, directs his doctors to save Long's life and reconstruct his face. With his new identity, "Michael Knight", Long is provided with high tech crime-fighting equipment, most notably the car nicknamed KITT. 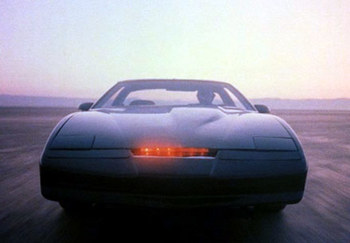 K.I.T.T. (Knight Industries Two Thousand) is the artificial intelligence of the autonomous car with whom Michael Knight is partnered. K.I.T.T. was designed by the late Wilton Knight, a brilliant but eccentric billionaire and founder of the Foundation for Law and Government or (FLAG). 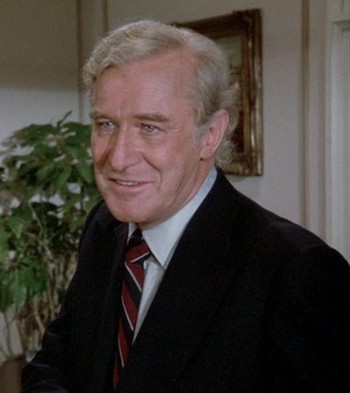 The director of FLAG, and Wilton Knight's longtime friend and apprentice, who appears in nearly every episode to provide mission details to Michael and KITT. He's also the spokesman for FLAG whenever it came under scrutiny. 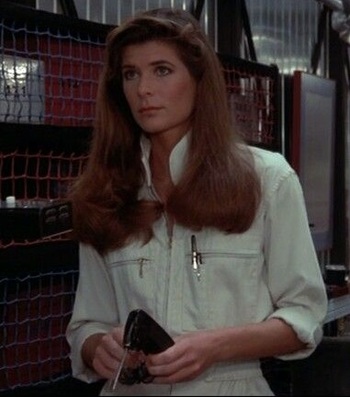 She serves as KITT's chief technician and serves as romantic tension for Michael. She left for a year to pursue graduate studies, claiming she'd gotten fed up. She was replaced during that time by April Curtis, another Knight Industries System Engineer. 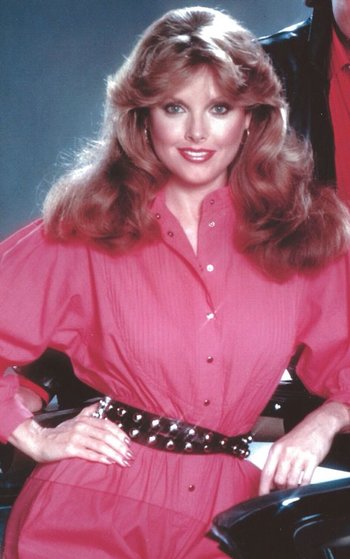 The chief mechanic for KITT in Season two. She temporarily replaced Bonnie Barstow, who claimed she'd never come back to the Foundation. (Of course, she did eventually.) 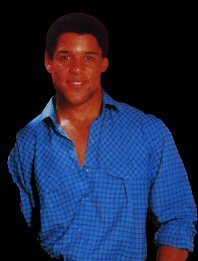 Introduced in Season Four, he became the new Driver of the FLAG mobile unit and the occasional sidekick for Michael and KITT.

Most of the series villains were One-Shot Characters due to the lack of any kind of over-arcing storylines for the series. Here are some villains who actually did pop up more than once.
K.A.R.R. 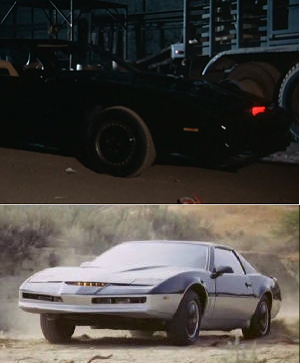 K.A.R.R. (Knight Automated Roving Robot) is the prototype version of K.I.T.T., originally designed by Wilton Knight and built by his company Knight Industries. Upon completion of the vehicle, K.A.R.R.'s CPU was installed and activated. However, a programming error made the computer unstable and potentially dangerous. The project was put on hold and K.A.R.R. was placed in storage until a solution could be found. Unlike K.I.T.T., whose primary directive is to protect human life, K.A.R.R. is programmed for self-preservation, making him a ruthless and unpredictable threat. 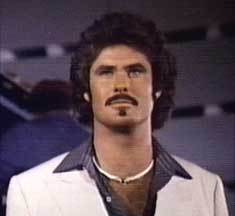 Wilton's biological son. At the time of Michael's surgery, Garthe was imprisoned in Africa. Believing that his son would never be seen again, Wilton had Michael's face modeled after Garthe's. 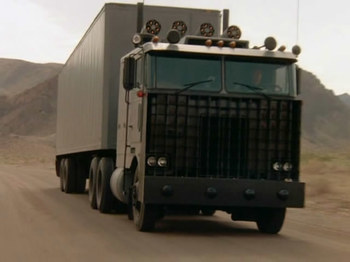 A wealthy criminal mastermind familiar with the Knight Foundation's secrets who successfully steals K.I.T.T. to use in an art heist in season 2's "Soul Survivor", during which she develops a fascination with Michael Knight. She reappears in "Goliath Returns", having rebuilt Goliath and sprung Garthe Knight out of jail to help her kidnap a world renowned laser scientist and auction him off to the highest bidder. 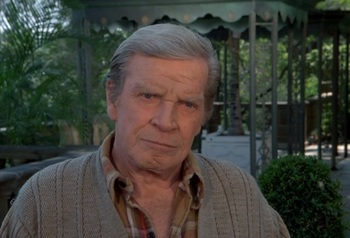 A self-made millionaire and the founder of the Foundation for Law And Government (FLAG). After Michael Long is shot in the face, Wilton Knight rescues him and has his doctors save his life and give him a new face and new identity as Michael Knight. Wilton was always a firm believer in the philosophy that "One Man Can Make a Difference". 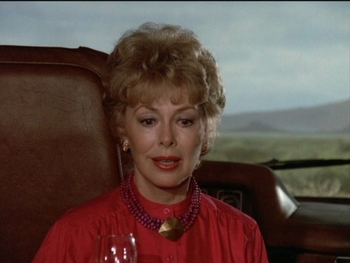 Wife to Mr. Wilton Knight, and mother to Garthe and Jennifer Knight. 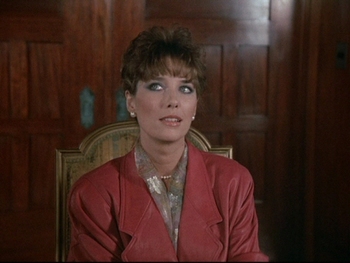 Wilton Knight's daughter. She seems to have been in charge of Knight Industries' more profitable operations since her father passed away. Little is known about her except that she's always been afraid of her brother and mother, with good reason.

The woman who was once a close friend to Michael Long, Stevie - as she's known - was once engaged to Michael, unfortunately Stephanie thinks he's dead.