open/close all folders
WARNING: Based on how the work is choreographed, various tropes here contain major plot spoilers! 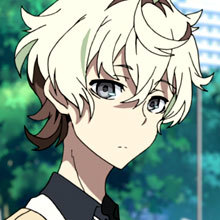 An apathetic second-year high school student that is unable to feel pain. He becomes a Kiznaiver along with six of his classmates. 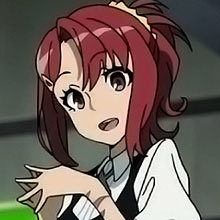 Chidori is a member of class 2-A and Katsuhira's childhood friend. She can be nosy at times, but means well. Her Kiznaiver code number is 5. 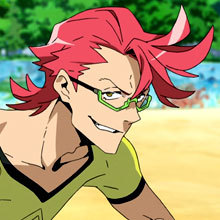 Tenga is a loud, hotblooded member of class 2-A. He saves Katsuhira from a couple of bullies, but is bewildered by Katsuhira's nonchalant acceptance of his situation. His Kiznaiver code number is 2. 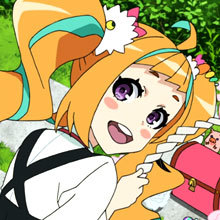 Nico is a bubbly and eccentric member of class 2-A. She seems to believe in fairies but not really. 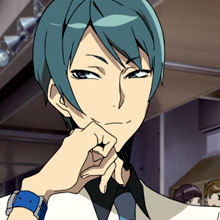 Also a member of class 2-A, Tsuguhito is an honors student and a hit with the ladies. 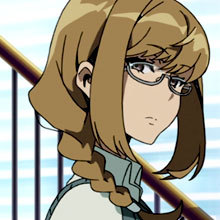 An aloof, bespectacled girl in class 2-A, Honoka seems to hold her fellow classmates in disdain. 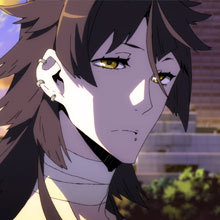 A Sugomori High School student with an extremely low attendance rate scheduled to repeat his second year in class 2-A, and is seemingly a strong masochist. His Kiznaiver code number is 7. 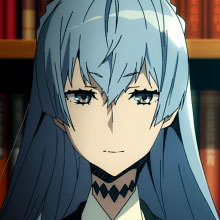 A stoic, mysterious girl who is responsible for running the Kizuna System and the Kiznaivers. Her methods are extreme and her goals are unknown. 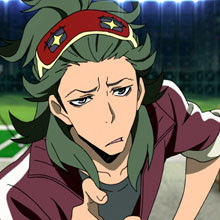 Class 2-A's homeroom teacher who supposedly teaches chemistry. He seems to be uninterested in his job and lets his class slack off. He is a member of the Kizuna Committee, membership number 394. 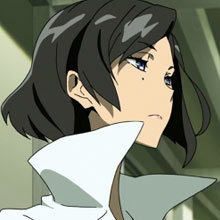 The school counselor who expresses an unusual fondness for Noriko Sonozaki. She has a Noriko keychain strapped to her phone, and is a member of the Kizuna Committee. Her membership number is 328. 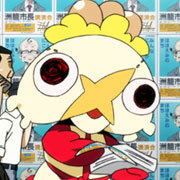 The First Generation Kiznaivers
Click to see their images

Most top identified to be Yuki, while the girl with blue hair is assumed to be Asuka.
Composed of 19 children 12 years prior to where the story started, The First Generation Kiznaivers were mostly children of The Kiznaiver Project's researchers and sponsors. Katsuhira and Sonozaki are revealed to be part of this generation of Kiznaivers, with Sonozaki releasing the names of 3 of the 5 people she was close to: Yuki, Shiori, and Asuka, while Katsuhira released the last 2: Pon-chan, and Tonko; who all unfortunately couldn't be released back into society due to total loss of sensation. 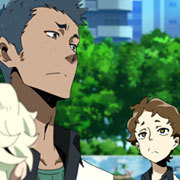 From left to right: Yoshizawa and Kamaishi.

Two students from the homeroom class neighboring 2-A. They bully Katsuhira for his money. 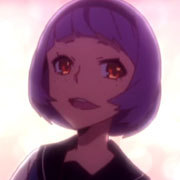 An old friend of Maki's, with whom she wrote a popular manga.