The characters from Kimagure Orange Road! 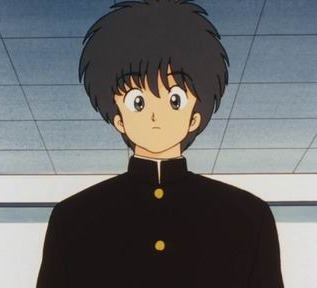 The main male character. A kind and gentle boy, who is also extremely indecisive, and unable to reveal his true feelings. He's a very Ordinary High-School Student apparently, but his Psychic Powers help him solving many issues... 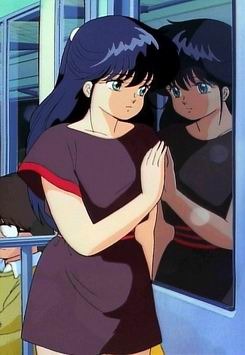 The main female character. Madoka excels practically at everything: school grades, sports, music... and also fighting: while initially feared as a delinquent, she's actually a noble and heroic person, who thinks more of others than herself. Her life as a loner isn't very happy, but she opens up to Kyōsuke and reveals her true kind and selfless personality also to the other characters who weren't able see her as she really is. 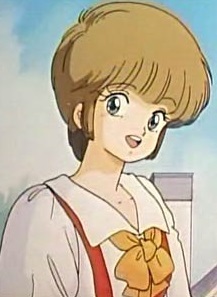 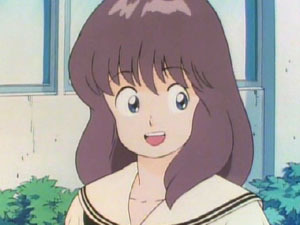 Sometimes bratty and spiteful, always ready to use her Psychic Powers, but a Nice Girl nonetheless, Kurumi is the energetic and tomboyish one of Kyōsuke's two younger twin sisters. A bit airheaded and foolish, and not good at cooking at all... 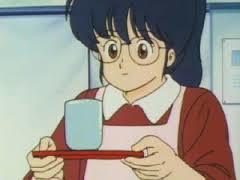 The other one of Kyōsuke's sisters. Kind, polite and reserved, Manami is the Team Mom (being even the substitute for her missing mom). She's calm and enjoys housework, but when the situation calls for it, remember she's ready to use her Psychic Powers... She's generally very responsible, but not above Kurumi's influence.

A young karateka. He's 13 and obsessed with Hikaru since his childhood. He's rude and violent towards Kyōsuke, thinking he's a playboy who just plays with Hikaru's feelings.

Kyōsuke's friends and classmates. They're funny and absurdly lecherous, obsessed with pretty girls, and like Kyōsuke's sisters. They're among the ones who initially think Madoka is just a violent delinquent, but it's later revealed they barely knew her, and they obviously start to like her...