A massive multinational conglomerate owned by the Kiryuin family, with access to immense resources and power. Of the corporations that are part of the conglomerate, the REVOCS Corporation, which controls 90% of the world's apparel market at the start of the show, seems to be the most important, with Ragyo making her office at the REVOCS tower. 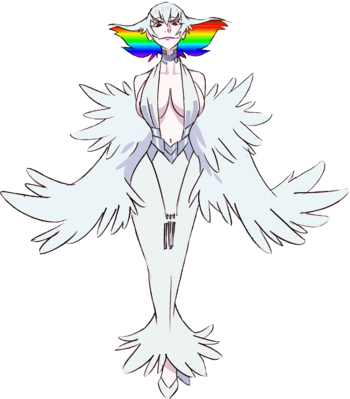 Satsuki's mother, CEO of REVOCS, leader of the Kiryuin Conglomerate, and the head of Honnouji Academy's board of directors.

Her role is fairly minor in the first half of the series until her formal introduction in episode 12, from then more about her is revealed. She plans on enslaving the human race to Life Fibers and has been using REVOCS for this very reason. 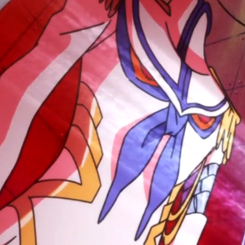 The Kamui Soichiro presented to Satsuki when she was a little girl. Satsuki retrieved it from its confinement to test it against Ryuko. 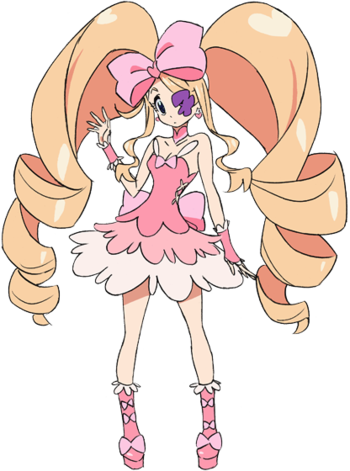 "Well golly gee, everyone seems to be having so much fun!"

The Grand Couturier of the REVOCS Corporation, dispatched by Ragyo to shake things up at Honnouji Academy. Initially dismissing her for her adorable appearance and childish mannerisms, Ryuko quickly discovers this mysterious girl has a much darker secret than she could have ever imagined... She is the definitive killer of Ryuko's father. 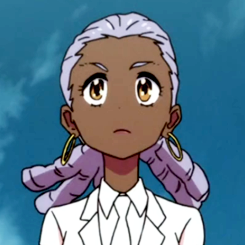 "You're a scamp of the highest order, Ma'am." 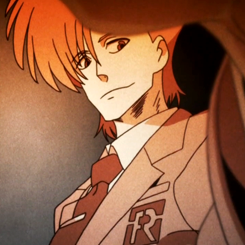 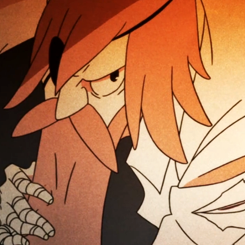 "This will be your wedding dress."

Satsuki's father and Ragyo's husband, a scientist who married into the Kiryuin family and the one who entrusted Junketsu to Satsuki. However, after he found out about the true nature of the Life Fibers, he secretly rebelled against Ragyo.

"Do try not to overexert yourself, Milady."

"Even if you are the young lady of the house, I cannot allow such willful behavior."

The steward of the Kiryuin family who heads the family's manor when Ragyo is absent. 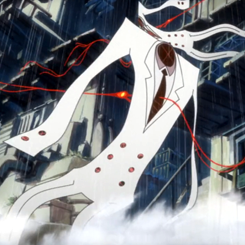 Beings created from the Primordial Life Fiber. They resemble white business suits and eat people to power up.
Spoiler Character

The source of all Life Fibers on Earth, this mysterious lifeform crashed to Earth millions of years ago and has lain dormant until its discovery by the Kiryuin family, who safeguarded it in exchange for becoming its servants. Ragyo Kiryuin intends to take things a step further by awakening it and sacrificing the rest of humanity to the Life Fibers.