This the character page for Kemono Jihen. Beware of unmarked spoilers.

"My name is Kabane. I can do anything but die. It's nice to meet you."
—Kabane introducing himself

Nicknamed Dorotabō by his abusive family members and neighbors, Kabane grew up oblivious to his nature as a half-ghoul, being forced to work as a farmhand by his aunt after his parents left him in her care for unknown reasons. After being blamed for an incident where a monstrous deer was eating the local wildlife, causing the corpses to rot he's taken in by detective Inugami to work at his Kemono office. 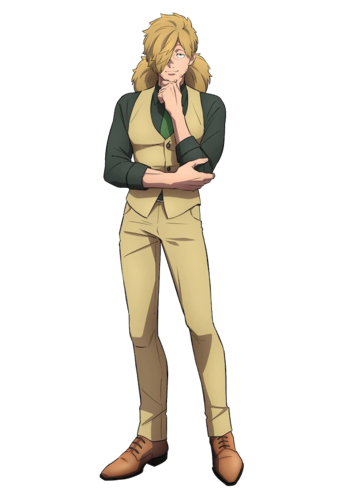 The head and owner of the Inugami Detective Agency. 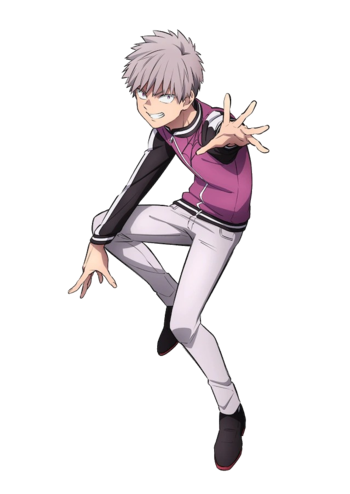 Another member of the Inugami Paranormal Counseling Office, Shiki is a hybrid half-Kemono like Kabane. Loud-mouthed and rambunctious, Shiki always wants things to go his way. But despite his abrasiveness, he isn't as mean-spirited as he seems. 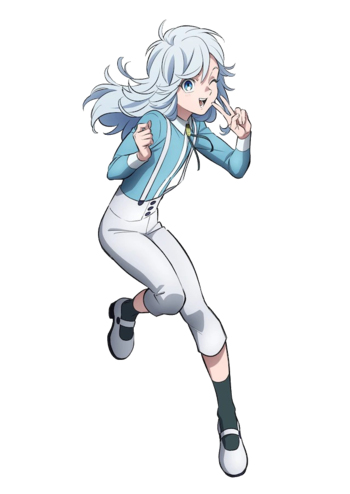 A young yuki-onoko working at the Inugami Paranormal Counseling Office, Akira is extremely effeminate in his mannerisms, but has to remind others that he is a boy. He came to work at the office to search for his older twin brother.

An immortal vampire who serves as the tech expert under the Inugami Detective Agency. Having lived for hundreds of years, he's mastered pretty much every skill that a person could learn, so he wastes his time away playing online games. 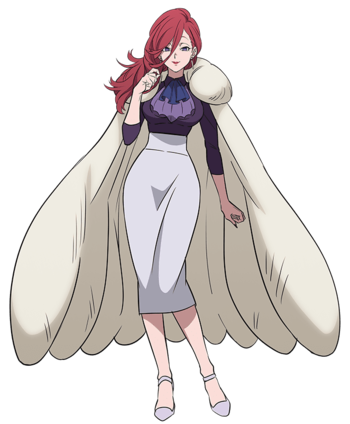 The leader of the kitsune faction. She has Tokyo's police department wrapped around her pinky finger and wants to use her connections to gather the calculi and make herself even more powerful. 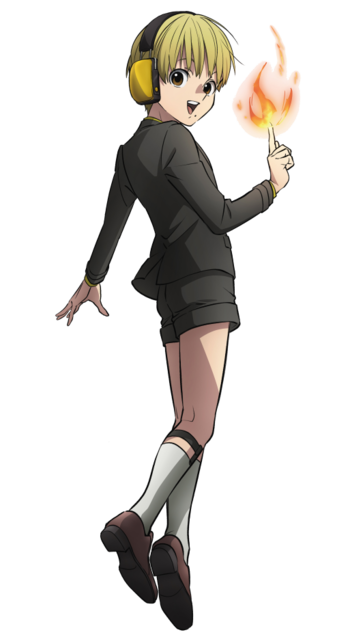 A subordinate of Inari. He is a kitsune and can transform at will. Not much else is known about him. 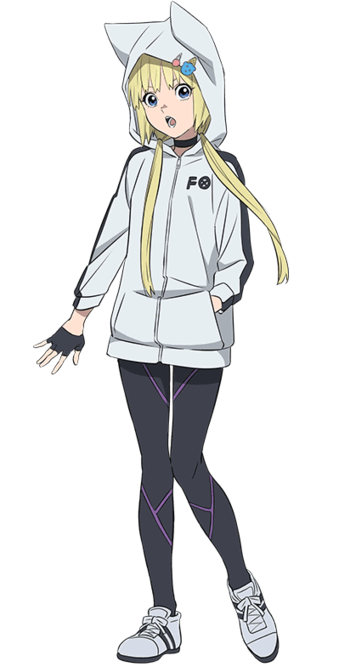 Inari's closest subordinate and attendant until she fails to acquire Kabane's Life Calculus. She's then forgotten by Inari and forced to live on the streets alone. She initially adores Inari and views her as a mother, though she gradually grows to love Kabane enough to betray her.

Akagi
A germophobic Kitsune that is partnered with Kaede. Unlike other Kitsune, he has no flame powers but is outstanding with illusions.
Kaede
A happy and outgoing Kitsune that wants to have sex with Inari. Akagi's partner in the investigation. Unlike many Kitsune, he has no illusionary powers but his fire is extremely powerful.
Ume
A gambling addict detective and the closest person to Nobimaru in the unit. He has the power to change people's perception of time elapsing through his farts.
Hinata and Robara
A couple of childhood friends in the Special Investigations Unit. Hinata is a hot-blooded girl who fights with a sword, while Robara is a maniac serial killer kept in check by her.

A mysterious girl staying with Shiki's uncle. She constantly stays out of sight when she isn't taking brief glimpses at Shiki.

Shiki's missing mother, an arachne kemono like him. She encountered Shiki's father and uncle in the woods, and she came to stay with them before falling in love and bearing a son. She vanished some time during Shiki's childhood, but Shiki can't remember when or why. 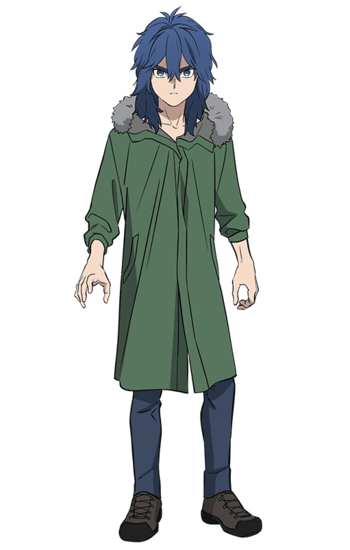 A yuki-onoko and Akira’s twin brother. He sent Akira into the human world, promising to catch up to him, only to show up years later as a very different person.