A character sheet for the manga/anime Kaze no Stigma. 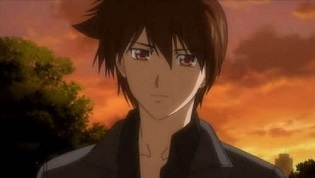 The male protagonist of the series.

Born as Kazuma Kannagi, he is a former member of the Kannagi household. He was banished from the family by his father and changed his name to Kazuma Yagami after being defeated by Ayano during the successor ceremony for "Enraiha", his family's sacred sword, due to his inability to use Enjutsu.

Four years later, at the age of twenty two, he returns to Japan as the most powerful master of Wind Magic to have ever existed, possessing god-like powers. As a "Fūjutsushi" (風術師?, Wind Technique Practitioner), Kazuma's powers are extensive and he is by far the most powerful character in the series. Apart from being able to fly even while holding three people, Kazuma can also launch blasts of wind that act as blades and manipulate wind spirits to create a barrier, protecting his body from physical harm or reflecting light in order to camouflage himself.

In the series he tries to avenge Tsui Ling's death because he blames himself for not protecting her. Towards the end of the series he become aware of the fact that he loves Ayano and vows to protect her. 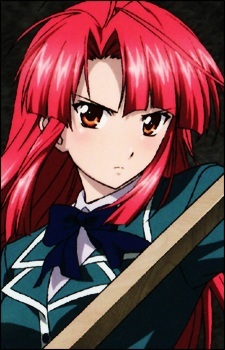 The female protagonist of the series. Ayano is the successor to the Kannagi family's head. She holds Enraiha, the Kannagi's sacred sword, which she won by defeating Kazuma at the successor ceremony four years before the start of the story. 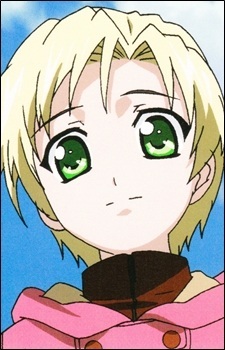 Kazuma's younger brother. He looks up to Ayano and practically worships Kazuma, stating that one day he hopes to be as strong as him so he can protect everyone. 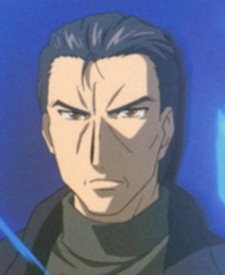 Ren and Kazuma's strict father. Though he is responsible for banishing Kazuma from the Kannagi family, he only wanted his son to find his own path in life.

Though Kazuma defeats him in their first battle in years, Genma is the strongest En-Jutsushi of the Kannagi's, and wields the blue Divine Flame, Sōen, which only eleven others have wielded since the founding of the clan. 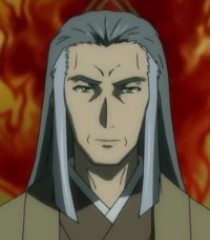 Ayano's father and Genma's cousin. He is the current head of the Kannagi family.

Younger daughter of the Tsuwabuki family. She was supposed to be sacrificed in Taisai, the ritual of taming the behemoth within Mt. Fuji every 30 years preventing the volcano from erupting, but decided to make a clone in order to replace her.

A mysterious girl Ren meets in the park in the middle of the night and he immediately falls for her. Later she is revealed to be the clone of Mayumi Tsuwabuki created in order to replace Mayumi in the sacrifice ritual. Using the treasure of the Pixies, which is an egg that will hatch into the tribal leader of the Pixies, Ayumi's growth is accelerated, so that within one month, she grew twelve years.

Mayumi's servant who is determined to protect her. 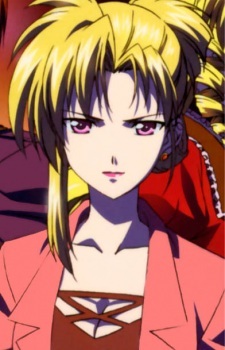 A detective working for the Tokyo MPD's Special Investigation Unit, in charge of investigating crimes related to jutsu. 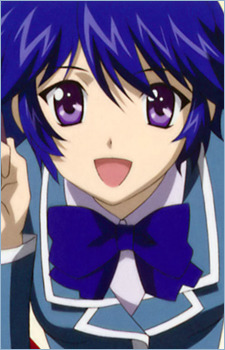 One of Ayano's best friends and classmates. She and Yukari know about the existence of jutsushi. She is a very athletic student and is admired by many of the female students. 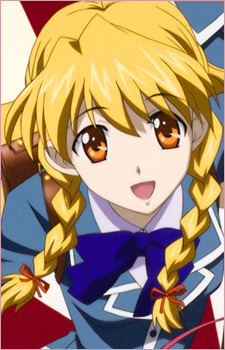 One of Ayano's best friends and classmates. Yukari, along with Nanase, often teases Ayano about her apparent crush on Kazuma. She is well-connected to the information network of the student body and often knows what is happening around the school. 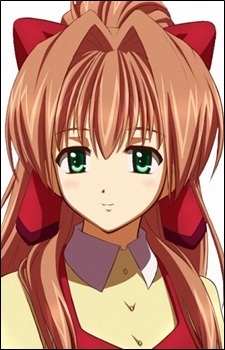 The girl Kazuma could not protect. She was sacrificed by the head member of the Armagest Erwin Leszaar to summon a demon. 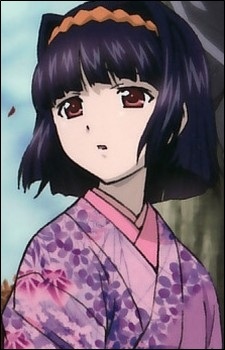 Not as gentle as she looks.
Voiced by: Kana Ueda (JP), Monica Rial (EN)

A member of the secondary part of the Kannagi family. Her brother was the only person kind to her, but was killed by Ryuuya when he, alongside another Kannagi relative, were on a mission for capturing Kazuma. That's the reason why she believes Kazuma was the responsible for his death. After Ryuuya's defeat, she makes killing Kazuma her goal. 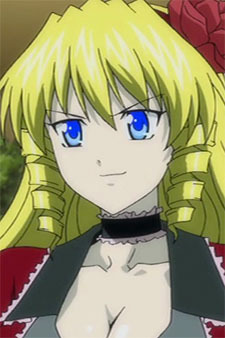 An anime-only character and a member of an American family of Enjutsushi.

One of Ren's best friends. Always butting heads with Kanon Suzuhara, Tatsuya is always trying to keep Ren to himself in order to help him pursue more manly things in life.

A classmate of Ren Kannagi and Tatsuya Serizawa. She has a crush on Ren and tries her best to get his attention, though she gets into a fight with Tatsuya over Ren, since he wants to be with Ren.

A mischievous fairy who played scared people at Ayano's school, causing everyone at the school to think that a ghost was haunting the place. Tiana later approaches Kazuma about a treasure that was stolen from the king of the fairies, and hires him to retrieve it.

Son of Hyoue Kazamaki, leader of the Fūga Clan, which served the Kannagi for the last 300 years. 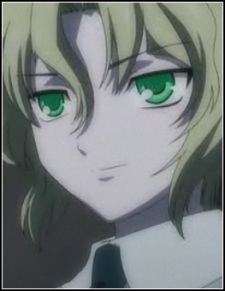 A young boy from the Stars of Sagacity, an organization related to Kazuma's past and Tsui-Ling's death. He uses Misao's anger at Kazuma and promised to grant her wishes. In truth, he only uses her as a medium, in order to obtain enough yoki, or life energy, to kill Kazuma. 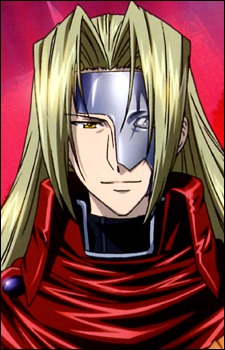 The chairman of Armagest, a powerful organization of modern magic users. He holds a grudge against Kazuma for killing his master. He is also the man who sacrificed Cui-Ling. 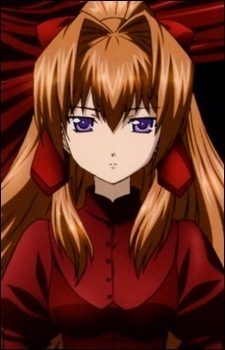 The entity that was made in Cui-Ling's image by Wernharde.