The characters from Kare Kano!

The female protagonist of the series,15 years old, is a seemingly smart, attractive, athletic and talented person, who appears to be a model student. Both her male and female peers express their admiration for her, often asking her for help and commenting about her model features and characteristics. However, her "perfect" exterior is merely a façade to hide the fact that everything she does is done solely to receive praise from others, and that she acts slovenly at home. 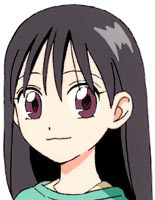 The middle daughter of the Miyazawa family.

The youngest of the three Miyazawa daughters. 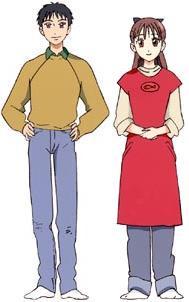 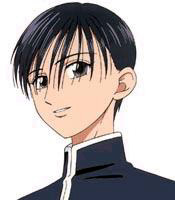 The male protagonist of the series, starts out as Yukino's rival at school, and ends up as her boyfriend. A handsome and popular boy, Soichiro excels at kendo and becomes a national champion. He is at first smitten with Yukino, unaware that she secretly hates him and constantly tries to compete with him. After unwittingly discovering that Yukino is not the model student everyone thinks she is, Soichiro blackmails her into doing his school work so that he can spend more time with her. After resolving the issue and becoming each other's first true friend, they eventually fall in love. Yukino learns that Soichiro, like her, is making an effort to "be perfect" for a reason... 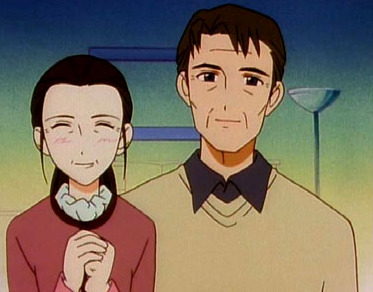 Soichirou's uncle and aunt and his adoptive parents. 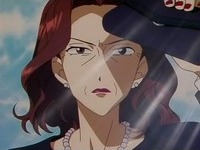 Soichiro's aunt, and Shouji's elder sister. As the eldest child of the Arima family, Eiko wanted to follow her family's profession and become a doctor, but her father told her girls should not become doctors. This turned her cold and distant. 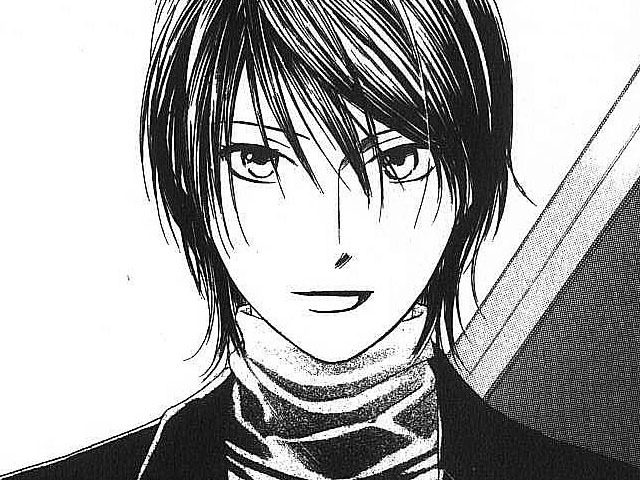 Youngest and illegitimate son of the Arima family and Soichiro Arima's estranged father. He's a famous musician who lives in the USA. 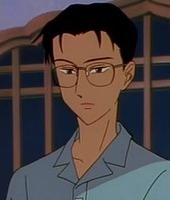 Soichiro's sadistic cousin, and the son of Eiko.

A petite, beautiful girl, who has loved Soichiro since they attended middle school together. She joins the cast later since she had a very serious accident in the first day of school, and is very jealous of Yukino. She mellows out a while later, and starts having doubts and heartaches of her own... 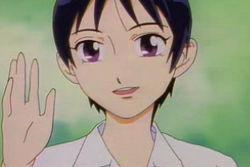 One of Yukino's friends. A talented athlete, her tomboyish prankster attitude eventually catches up to her in the person of a person from her past, Tonami Takefumi. 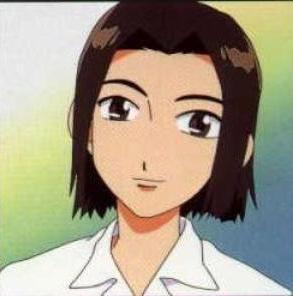 A published writer at a very young age, Aya is obsessive compulsive when it comes to her writing.

A gifted seamstress and craftswoman. A self-effacing person, Rika considers her life as average, and the least distinguished among her friends, but she is happy to be behind the scenes. 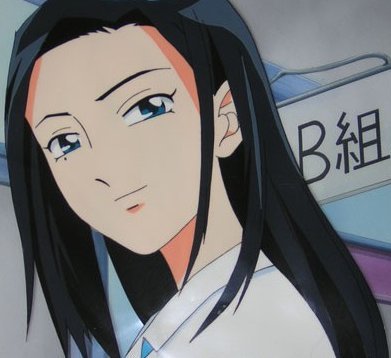 The star of her middle school, but she falls out of the limelight when she arrives at Hokuei High School because of Yukino. Maho becomes jealous of Yukino, which mirrors Yukino's jealousy of Soichirou... 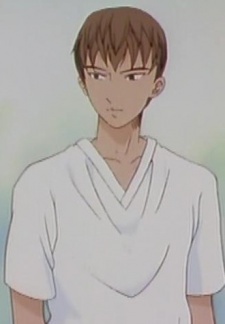 A fat, sickly, and spoiled child who was constantly picked on in elementary school. He was somewhat protected by the tomboy Tsubaki, who, while protecting him from other bullies, would bully Takefumi herself. Things turn out to be very, VERY different later... 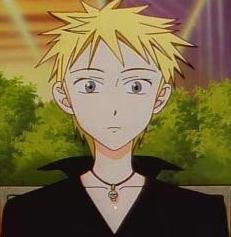 A rough-looking young man, the son of a beautiful nurse who later marries the father of a young girl that she took care of in the hospital. Said guy is Tsubasa's father. Later, Kazuma starts looking at his stepsister with other eyes... and she likes him back.

Kazuma's mother. She works at the hospital where Tsubasa was being monitored and cared for after her accident. It was during that time when she and Tsubasa's father met and eventually fell in love. It took showing her rougher side (albeit accidentally) for Tsubasa to finally accept her and the relationship between Ms. Ikeda and her father. 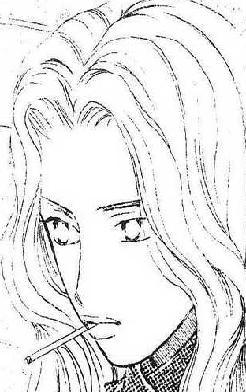 A kind dentist and a friend of Maho.