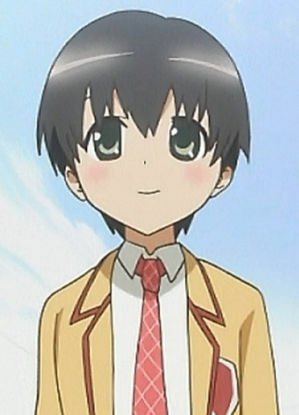 The male protagonist. He used to live with his grandfather before moving from the country to the city for his first year of high school. 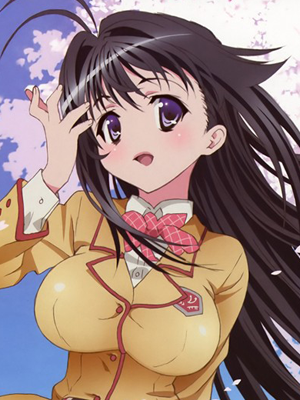 Chizuru is second-year female student at Kouta's school. On the outside she appears to be a well endowed teenage girl, but she is in fact a powerful kitsune. 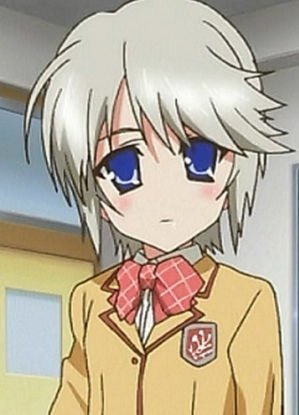 Nozomu is a first year female student at Kouta's school, and a wolf-spirit. 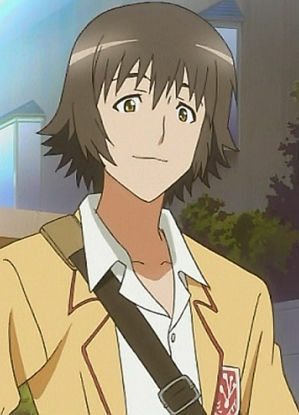 The younger brother of Chizuru and Kouta's classmate. 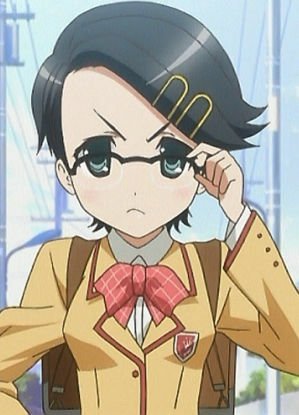 The class representative of Kouta's class. 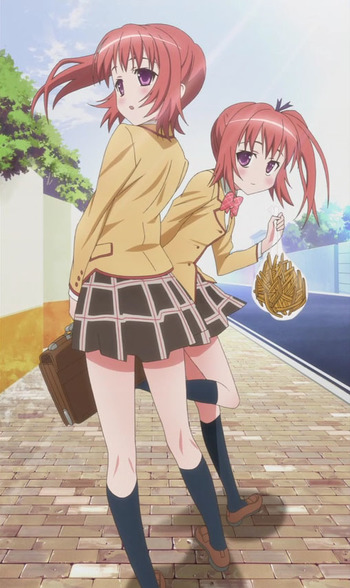 Ren and Ai are twin first-year sisters at Kouta's school. They're spirit hunters who live in a very poor temple. 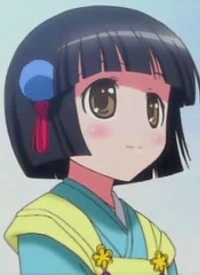 Mio is a second year student with a shy nature who hangs around with Omi. 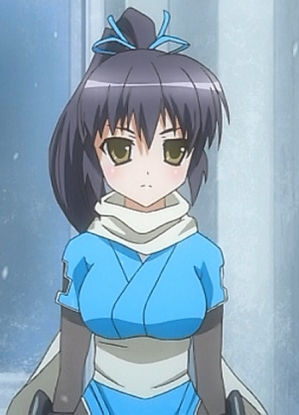 Yukihana is a yuki-onna and a ninja who works under Tamamo at the Tama no Yu hot springs resort, and at her beachside restaurant Tama no Ya. 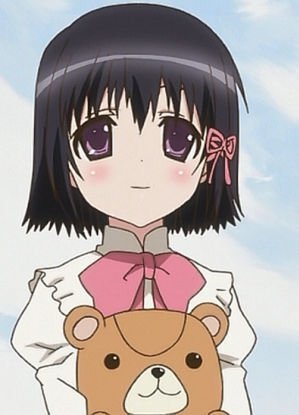