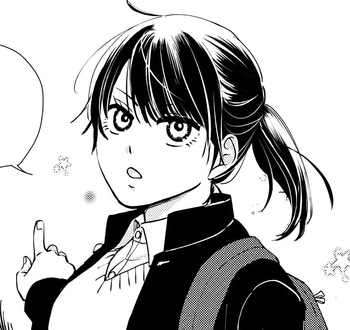 "And as for everyone else, if they don't understand, then they can just be quiet. Akira-chan is normal. She gets hurt like anyone else. Akira-chan isn't weird, I won't allow it."

A teenage girl in love with her childhood friend, Akira, even after she started transitioning, and trying to support her through the process. 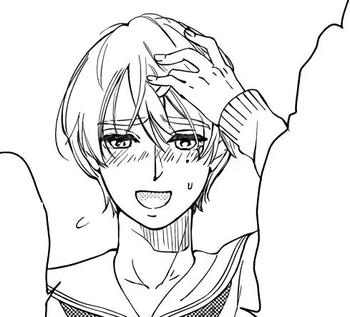 A trans girl that started socially transitioning when entering high school, Akira is shy and sweet-natured to a fault. 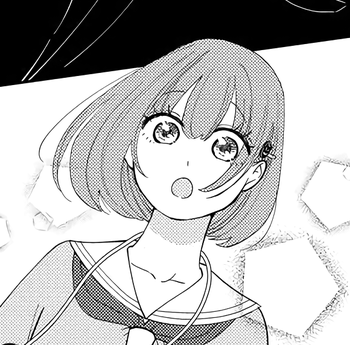 A girl with deep, open love for cute things. She gets attached to Akira for finding her very cute too. 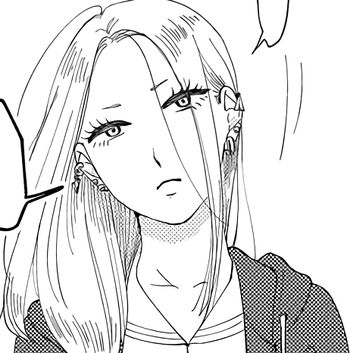 Anzu's friend, Yuuka is a girl with the looks of a delinquent and a former track and field ace. She's cool, level-headed, and always dispenses wise advice to her friends. 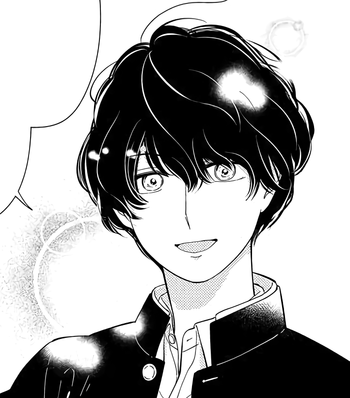 An older boy that studies at the same school, Hamuro secretly crossdresses and works as a woman called Kimiko in a nearby café. Hamuro is very polite and intelligent, so he often helps his friends through their dilemmas. 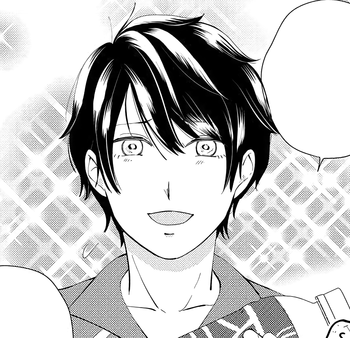 An older member of the school soccer team, Akira is immediately charmed by him for his nice attitude.

Hamuro's younger sister, Momo is a very sweet, good-looking girl who got bullied until she decided she wouldn't leave her house anymore. 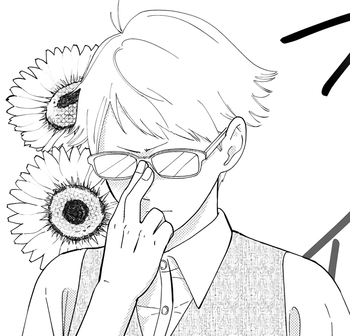 "Your value comes from accepting yourself."
The math teacher in Hime's class. Although he seems very strict and serious, he's very insightful and supportive of his students.