Here is a list of characters who appear in the Kannagi: Crazy Shrine Maidens Anime and Manga.

Voiced by: Hiro Shimono, Miyuki Sawashiro (as a child)

Kannagi's main protagonist. Jin is an Ordinary High-School Student who has been able to see spirits from a young age. At the beginning of the story, he carves a statue of the local shrine's deity made from the wood of its recently cut down tree. As it turns out, the deity of the town of Kannagi, Nagi herself, manifests itself from Jin's sculpture, and soon he has his hands full dealing with his new house guest.

A deity who manifested from the wood of the sacred tree, Nagi is unintentionally brought to life by Jin and finds the world very different from the way she remembers it. With her sacred tree cut down, impurities that she once held in check were free to roam the town of Kannagi. Using a magical girl wand with some onusa tied to it, Nagi decides to carry out her duty as a goddess and rid the land of impurities. She isn't very focused on this task though, and instead she's usually seen enjoying living in the present day.

Jin's childhood friend who also has a crush on him. She looks out for his well-being and checks up on him from time to time under the guise of keeping a promise to his father, even though she likes visiting him for herself as well. 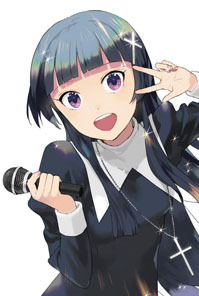 to see her true appearance

Nagi's "younger sister", Zange is a deity who emerged when a part of the original sacred tree was taken and planted on the other side of the river that divided the town. As the two trees were worshipped separately, eventually the two goddesses became separate entities altogether, resulting in Zange's existence. Currently she has more power than Nagi, as her sacred tree is intact and she uses Christianity as a vehicle for finding new worshippers. She is intent on defeating Nagi and being the only goddess and idol in the town of Kannagi. 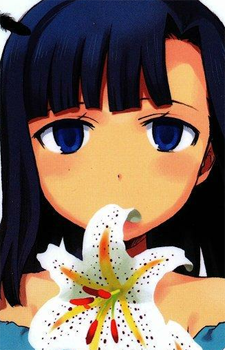 The young girl who currently acts as a vessel for Zange. Although Hakua herself doesn't mind being a body for Zange to use and she later becomes dependent on the goddess's help, her father thinks otherwise, and wishes for his daughter to be free from Zange's possession. 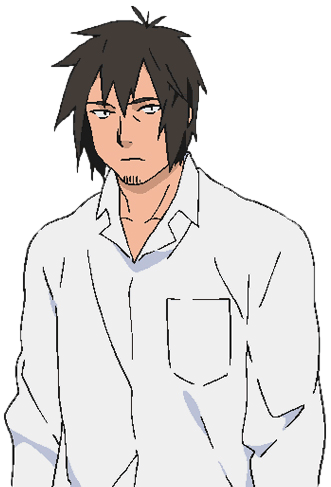 Jin's "rival" in the art club and one of his friends. Because of outward appearances, most people, Jin included, think of him as a delinquent until they actually get to know him. He is very talented artistically, and is considered one of the best members of the art club. 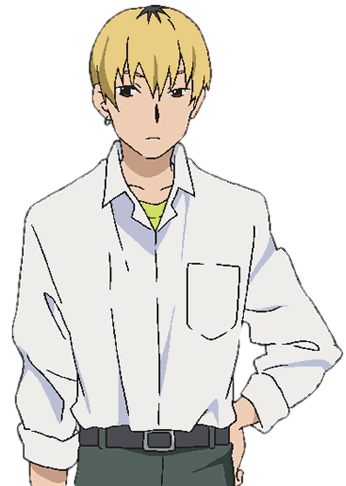 Another member of the art club, but all he ever draws is manga. He claims to have joined the art club instead of the manga club because he could not stand the otaku behavior of its members, although Akiba is quite the otaku himself.

The president of the art club and Jin, Daitetsu, and Akiba's senior. She enjoys watching the interactions of the male club members and eventually blossoms into a Yaoi Fangirl.

Vice president of the art club and Takako's best friend. She is quieter than Takako but enjoys watching the younger members' interactions just as much as the president does. She is especially interested in how Jin handles his own feelings for Nagi. 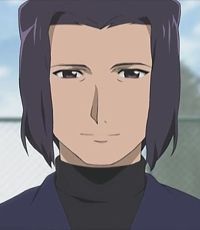 Hakua's father and a theology teacher at Jin's school. He is also a Catholic priest. He wishes for his daughter to be free of Zange's possession, and to that end has decided to support Nagi in her efforts to overthrow her sister as an idol to the town. 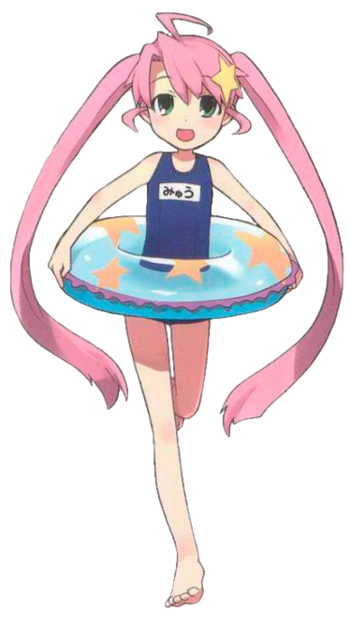 A relative of Shino. Miyuu is a little girl who lives at the Shiomi town next to the sea. She's something of an idol in the town as all the residents adore her. 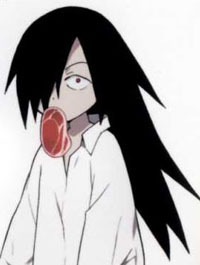 A mysterious boy created from a huge mass of impurity that seems to have some connection with Nagi. 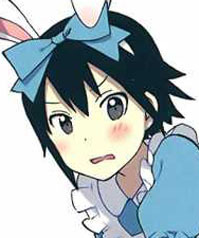 A buddhist monk in training that takes shelter in Jin's house. Shouhou is researching the history of Ozuma who shares a mysterious connection with Nagi, motivating Shouhou to work together with Jin to find answers. Shouhou is initially believed to be a boy, but she's in fact a girl who passes herself as a boy to protect herself when traveling alone.