The Characters from Kamikaze Kaitou Jeanne. 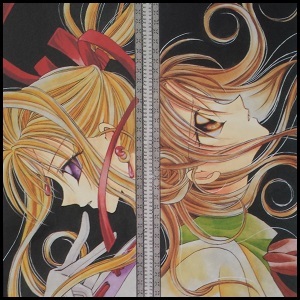 Maron Kusakabe is a 16-year-old Highschool student, living alone for the past 6 years. One day, angel Finn Fish tells her that she's the reincarnation of Joan of Arc and has the power to capture demons who possess pieces of art. When the story begins, she's been active as a Kaitou for about a month, and only starts to grasp the scope of her mission. 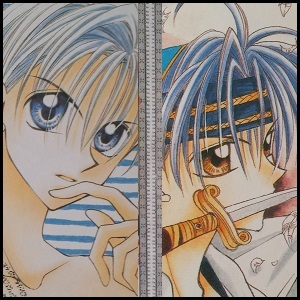 Chiaki Nagoya is Maron and Miyako's new neighboor and classmate who instantly charms both of them. Not by coincidence, soon a new Kaitou with the same powers as Jeanne, called Sinbad, appears. Since he introduces himself as Jeanne's rival, Maron and Finn conclude that he captures demons for the Devil. 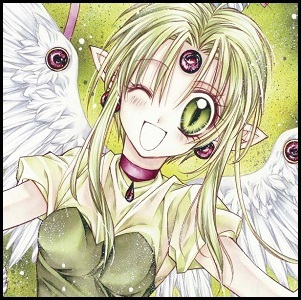 Finn is a small angel sent by God to support Maron in her fight against the Devil. She gives her the rosary, helps her transform and sends Jeanne's Calling Card. They soon start developing a strong friendship, as Finn is always there for Maron and, with her parents working overseas, she finally doesn't have to spend every night alone in her apartment anymore.

A Reveal after the halfway point of the story makes Finn a Walking Spoiler. Proceed with caution. 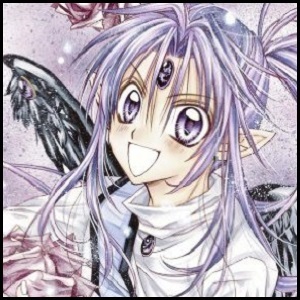 Access, a small black-winged angel, is to Sinbad what Finn is to Jeanne. He helps him find new possessed artworks and provides helpful information. Just like Sinbad, he's suspected to work for the Devil by Maron and Finn. 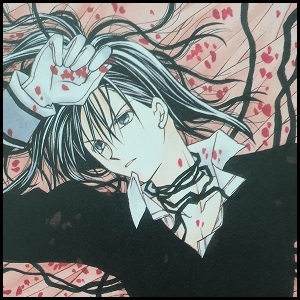 Noin used to be a knight fighting for Jeanne d'Arc and started turning to the Devil on the day she died. 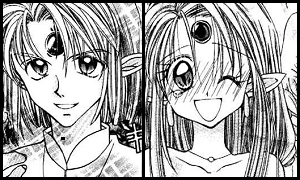 Celcia and Toki are two angels from Access and Finn's past in heaven. 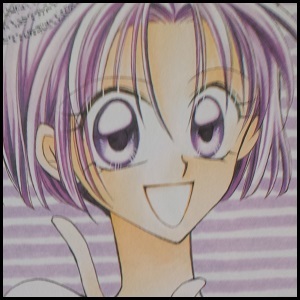 Miyako has been Maron's best friend since childhood and lives with her parents in the appartment across the hall. Her father is the detective charged with capturing Kaitou Jeanne, and Miyako is eager to help. 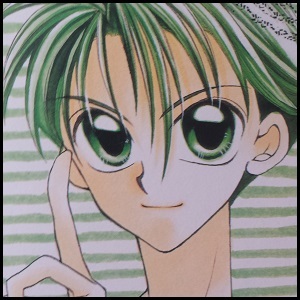 Yamato is another classmate and friend of Maron. He has an unrequited crush on her and eventually vows to capture Sinbad in order to impress her. 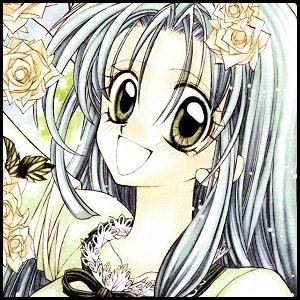 She appears as Maron's rival in rhythmic gymnastics and love, as she's Chiaki's former fianceè. 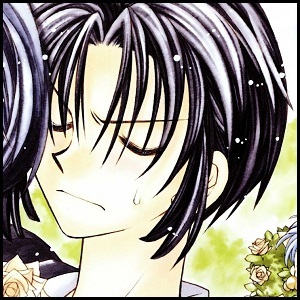 The personal assistant of the Nagoya family. 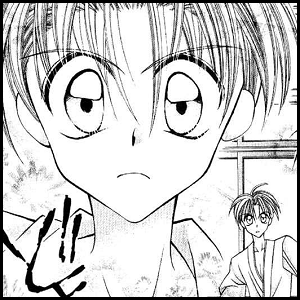 Zen is another human possessed by a demon, but his circumstances particularly touch Maron. His heart disease prevents him from leaving the hospital and it's the demon who keeps him alive.