The host of Another Den-O, and Futaros' contractor. See the entry for Another Den-O on the Kamen Rider Zi-O: Another Riders page.
Shingo

A young boy kidnapped by Time Jacker Tid, who escaped into 2018 and meets Sougo, Sento and Ataru. Despite their best efforts to protect him, he gives himself up to protect Ataru, and is shortly revealed to be Ataru's missing older brother who vanished on his birthday (January 29, 2000), the day before Kamen Rider Kuuga premiered.
Futaros

A benevolent Imagin based on Fuuma Kotaro who forms a contract with Ataru, granting his wish of meeting Kamen Riders by blending their realities into one. He later learns of Shingo's situation and uses Ataru as a means to lead him and Sougo to time travel back to his birthday, the day Shingo was kidnapped, in an attempt to save him.
Tid 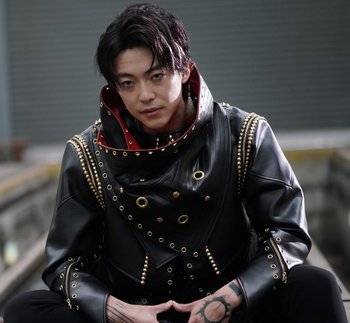 "Kamen Rider is nothing but a television show, a fiction."
The main villain of Heisei Generations Forever.

A powerful Time Jacker who hails from an Alternate Reality where Kamen Rider is a fictional TV Show, he seeks to erase the existence of Kamen Riders as a whole, particularly after they start coming into his reality due to Futaros granting Ataru Hisanaga's wish.

To that end, he created Another Double to kidnap and imprison Ataru's older brother Shingo, believing his strong memories as a Kuuga fan and status as a Singularity Point is the source of the Heisei Kamen Riders' continued existence despite any changes to the timeline he makes. He also visits the ancient Kurougatake ruins to steal Kuuga's powers to back himself up, turning himself into Another Kuuga.

The main antagonists of Over Quartzer, lead by Kamen Rider Barlckx, they seek to assassinate Krim Steinbelt before he creates the Drive System in order to erase Kamen Rider Drive and Kamen Rider Mach from history, thus negating the creation of the GrandZi-O Ridewatch. They also appear to conspire against Sougo Tokiwa.
In General
Leader of Quartzer (MASSIVE Unmarked Spoilers) 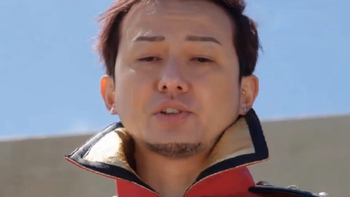 The mysterious leader of the Wardens of Time, who transforms into Kamen Rider Barlckxs. He is in fact the original version of Sougo Tokiwa, who reigns as the king of time. His goal is to erase the Kamen Riders and create a new world. 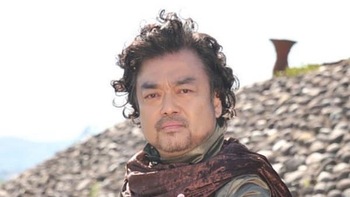 A member of Quartzer who transforms into Kamen Rider Zonjis. 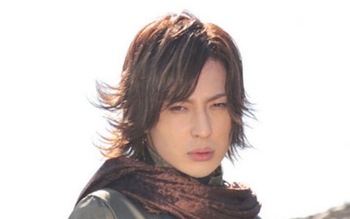 A member of Quartzer who transforms into Kamen Rider Zamonas.

Japan's most infamous warlord... who is actually a big crybaby and pushover.

A Kamen Rider from the near future and Zi-O's successor.