Helheim is a mysterious forest entered through cracks in space, home to the Inves.

The Monsters of the Week summoned to fight in the Inves Game that dwell in the Helheim Forest. While the Inves Game is in action, they'll obey the one holding their Lock Seed and fight until ordered to retreat. However, should their wielder drop their Lock Seed, the Inves will go on a rampage and attack anything in sight. Some also emerge from dimensional tears that are opening to their dimension.

The Overlords are all that remain of the alien civilization known as the Femushinmu. They are an elite category of Inves that managed to retain their intelligence and receive great power from their transformation, capable of controlling lesser Inves and the Helheim Forest itself. 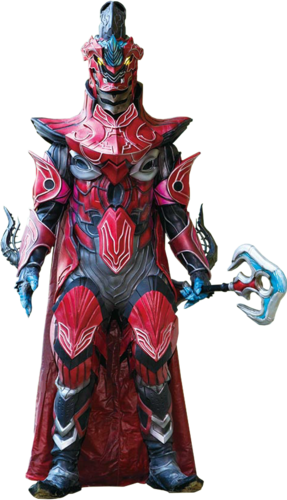 The first Overlord-class Inves introduced. Deemushu is bellicose and armed with a formidable array of powers.

The second Overlord-class Inves. Eerily similar to Ryugen in color and design. Redyue is calmer and much more intelligent than Demushu, but is no less malevolent, wanting a 'toy' to alleviate the boredom of existing in Helheim for so long. 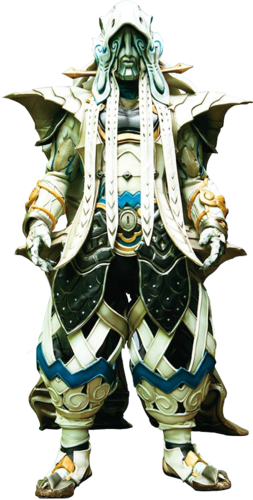 A white-colored Overlord. He is Demushu and Redyue's superior and the "King" of the Overlords, and by extension of Helheim and the Inves. 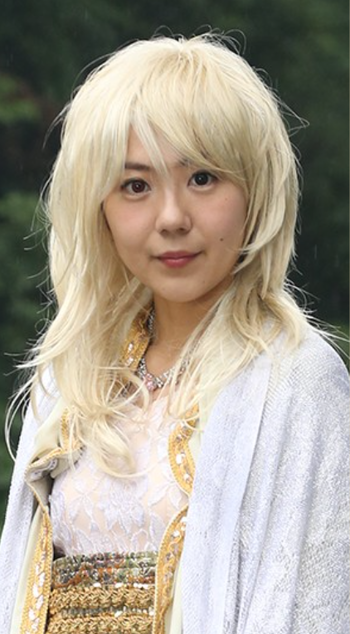 The deceased wife of Rosyuo, who originally granted the Golden Fruit to him. Rosyuo is desperately trying to resurrect her. 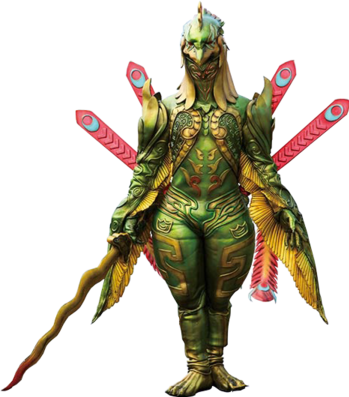 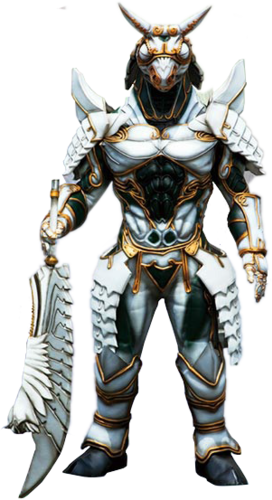 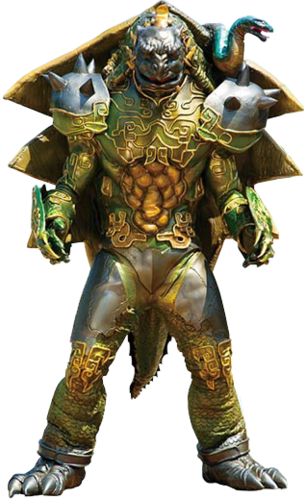