This is a partial character sheet for Kamen Rider Amazons. Visit here for the main character index. Subjective trope and audience reactions should go on the YMMV page. 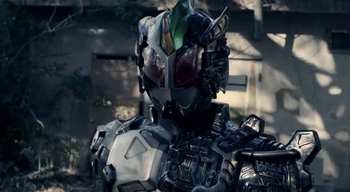 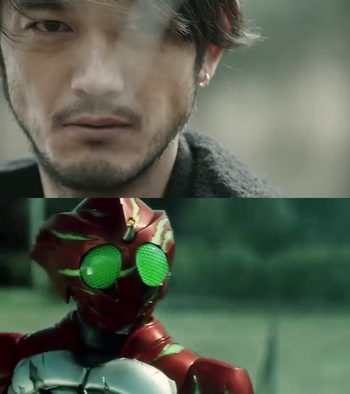 See his page in Kamen Rider Amazons: Humans and Companies 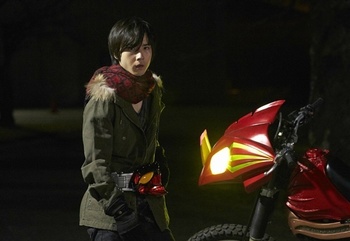