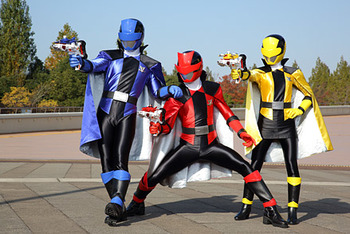 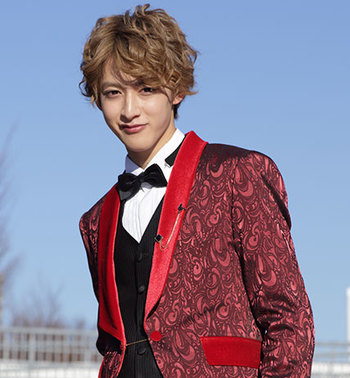 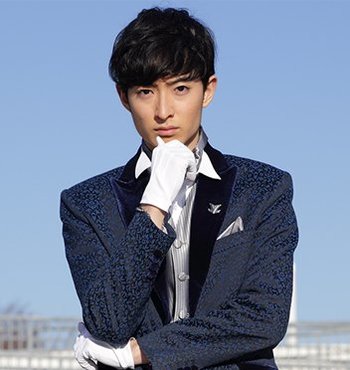 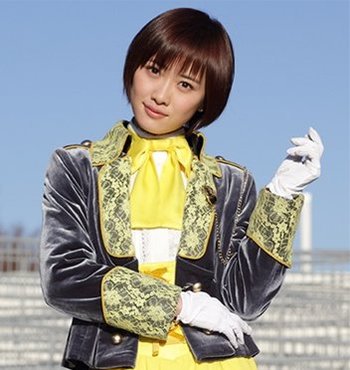 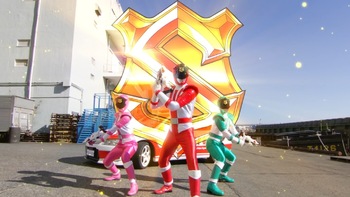 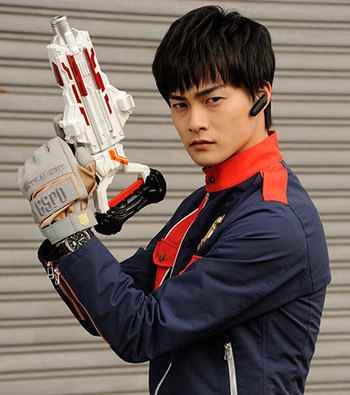 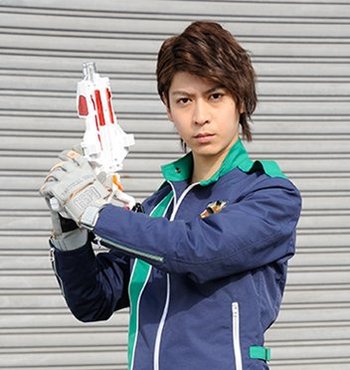 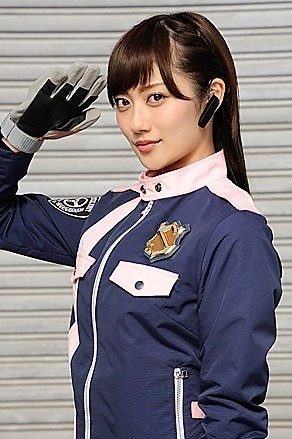 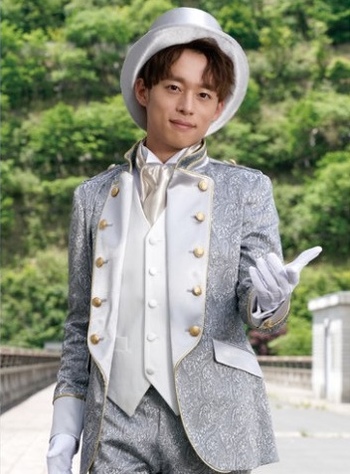 A mysterious officer from the French headquarters of GSPO and the inventor of the VS Changers and Vehicles. Despite officially being a GSPO officer, he is also a servant of the Lupin Family and thus, he aids both the Lupinrangers and the Patrangers, for reasons currently unknown. He is able to transform into two entirely separate forms, one for each team. While flying high as a Lupinranger, he is the silver Lupin X. And when speeding along as a Patranger, he is the golden Patren X.