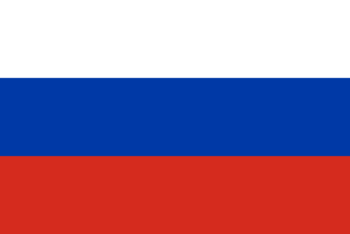 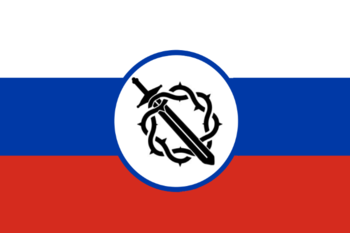 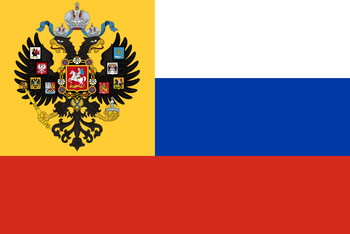 The corrupt and backwards Russian Empire was pushed to its breaking point in the costly and bloody Weltkrieg. In 1917, the Bolsheviks led by Vladimir Lenin launched the October Revolution, ending the Russian Empire and creating a new Soviet Russia in its wake. Wanting to leave the Weltkrieg, the Soviets accepted the Treaty of Brest-Litovsk from Germany, conceding vast swathes of Eastern Europe to newly-created German puppet states like Poland, Ukraine, and the United Baltic Duchy. The act would prove to be a fatal mistake for the Soviets.

The treaty sparked an immense anti-Bolshevik sentiment across Russia. The anti-Bolshevik White Movement, made up of Tsarist loyalists, disillusioned republicans, and even some dissenting leftists, suddenly found widespread support. The Whites, who were pushed out in the initial phases of the Russian Civil War, had now regrouped and strengthened, and marched in on the Reds. From 1918 to 1919, the tide turned against Soviets. Lenin was assassinated by a disgruntled Left SR (Socialist Revolutionary Party) terrorist, and the united whites overthrew the Soviet regime, establishing the new Russian Republic.

The Russian Republic has spent the last decade recovering from the twin hammer blows of the Weltkrieg and the Russian Civil War, with President Alexander Kerensky leading a broad coalition of liberals and social democrats hoping to get the country back on its feet again. However, a number of setbacks both foreign and domestic have provided ample fuel for extremists of all stripes — from reactionary elements hoping for a Tsarist restoration to those elements of the far left that survived the Soviet collapse — seeking to spark the fires of revolution once again. Thus far Kerensky and his supporters have maintained an uneasy truce with the opposition, yet there are those who believe that another round of civil war is inevitable. 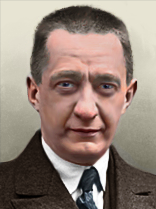 Alexander Kerensky was the Minister-President of the short-lived Russian Provisional Government formed in the aftermath of Tsar Nicholas II's abdication in the February Revolution. Forced into exile after the October Revolution, Kerensky was restored as the president of the Russian Republic in 1921 following the White victory. As of 1936, Kerensky struggles to keep his position and maintain the ruling SR-Kadet coalition, as his government gets more and more unpopular because of economic decline and his weakness in the questions of the foreign policy. 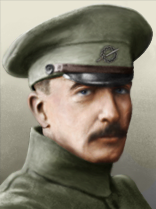 One day, the Great Russian Republic will be much stronger, richer and freer than the old Tsarist Empire. But how much blood will be shed.

A former SR terrorist and famous writer, Boris Savinkov established himself as the leader of the National Populist People's Republican Party of Russia after the Civil War. Being one of the most popular and controversial Russian politicians, the self-proclaimed Vozhd of Peasants seeks to recreate Russia in accordance with his National Renewal ideology, which incorporates instituting the totalitarian state, elimination of the inner leftist threat and revancism against Germany and other enemies of the Russian State to reclaim lost Russian territories and influence. Savinkov's populist and ultranationalist rhetoric is popular among peasants, officers and industrialists, yet he is hated by the establishment; however, his alliance with a famous general Lavr Kornilov gives a prospect of his future rise to power... 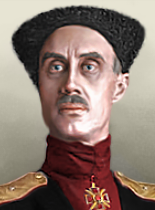 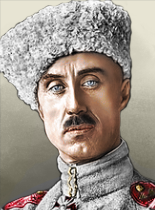 One of the most mythologized White generals of the Civil War and a moderate military man, the Black Baron remains one of the most popular figures among the Russian public, with many people looking at him as the last hope to save Russia from the dangers of radicalism, as well as the incompetence of republican politicans. 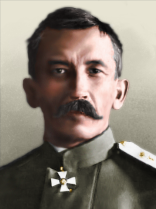 One of the leading White generals during the Civil War and a popular war hero, general Kornilov actively opposed Kerensky's government even since 1917, and his disdain for the weak Russian democracy only increased as Russia continued to succumb to foreign interests. While he abstained from the far-right Kolchak coup in 1925, his future historical role during such a tumultuous time for Russia is uncertain. 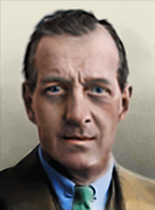 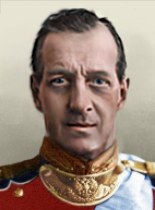 A member of the former Imperial dynasty and one of the participants in the assassination of Grigory Rasputin, Dmitri Pavlovich is one of the few Russian nobles who managed to find his new place on the post-revolutionary political scene. Using his charm and wide connections and acquaintances among the Russian elite, Dmitri amassed huge political influence within Kerensky's government in his hands, becoming the Speaker of the Senate and the third man in the Republic after President Kerensky and Prime Minister Milyukov. The former Grand Duke poses himself as a representative of the old aristocracy in the Senate, but who knows if the ambitions of the autocratic charmer go beyond that... 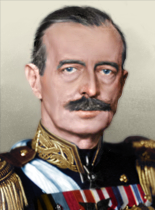 The Russian Bolshevik leader, second to Vladimir Lenin. He was the Commander of the Red Army during the Russian Civil War, and disappeared since their defeat. It is unknown where he currently is, or if he is alive or not. 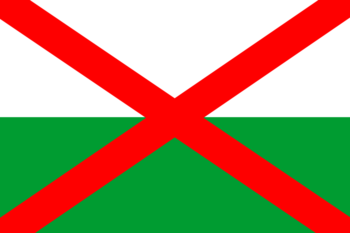 The Transamur Republic is a country located in the far eastern of Russia, bordering Russia on the north, China represented by the Fengtian Clique in the west and Japan across the sea on the South. The country is in practice a dictatorship under Admiral Aleksandr Kolchak. Internationally, it is an ally and dependent state of the Empire of Japan. Transamur views itself as the legal successor of the Russian Empire in the Far East.

The small state was formed during the Russian Civil War, initially it was occupied by the Japanese and supported by the local population since it was better then living in the chaos and anarchy of Russia, the Republic would also cut Russian access to warm ports in the far east. The new republic gained a prominent figurehead in the form of Admiral Aleksandr Kolchak, one of the more successful White Russian Generals during the Civil War, as well as self-proclaimed "Supreme Ruler of All Russia". Kolchak had been forced to flee to the Far East following his unsuccessful attempt to seize power in 1924.

In 1935, Transamur was involved in a brief border war with Russia in what became known as the Amur Incident. By 1936, the Transamur Republic has become a corporate and militaristic state, politically, economically and militarily under the thumb of the Japanese. The future looks grim for the small state, the youth dream to return back to their brothers in Russia and the Japanese influence seems ever encroaching. 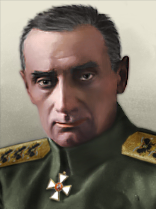 Once one of the most hailed heroes of the Russian Civil War, admiral Kolchak fell from grace in 1924 when he became the leading figure of the unsuccessful coup against Kerensky's government. After his failure to establish himself as the sole leader of Russia, Kolchak fled to the Japanase-controlled territory of Transamur and was forced to accept the sovereignity of the Japanese Empire. While he is a basically Japanese puppet and considered as a traitor by the current Russian government, the Admiral-Dictator didn't abandon his ambitions and seeks to overthrow the Japanese yoke and become the Supreme Ruler of All Russia once again. 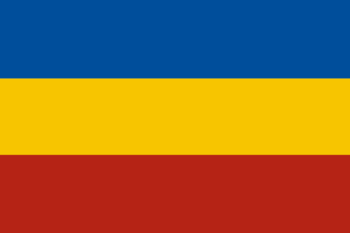 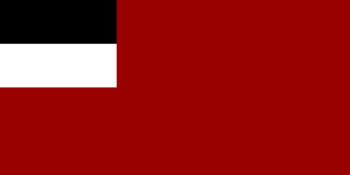 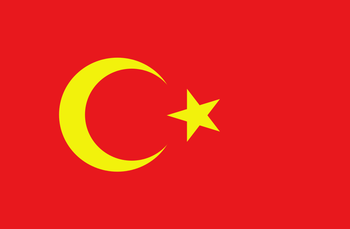 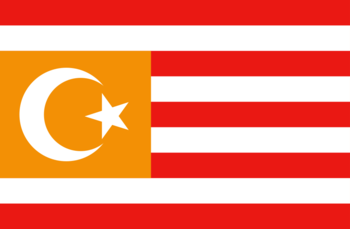