A highly skilled negotiator working for the Ministry of Foreign Affairs. He is the only person involuntarily induced with a sense of the anisotropic because he was the first person to exit the Kado when at that time, information about humanity had not been fully processed by the Kado. After meeting Yaha-kui zaShunina, he resigned from his current position and became the negotiator for the anisotropic. He treats Yaha-kui as a normal human and is open to the devices Yaha-kui has introduced to humanity but is later convinced otherwise by Saraka.
Advertisement:
Yaha-kui za Shunina 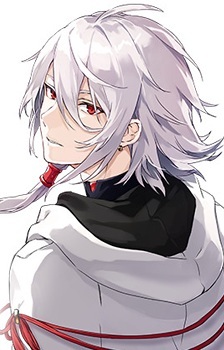 A being from a separate Spacetime known as the "anisotropic" whose intention is to accelerate the evolution of humanity. He chose to enter Japan due to the strong feeling of the Japanese that they are superior to other countries. He progressively introduces four devices to humanity: Kado (a cube with powerful computing capabilities), Wam (a pair of spheres containing infinite energy), Sansa (a cross-sectioned brain which induces a sense of the anisotropic when looked at), and Nanomis-hein (a fragmented sphere which can alter gravity, inertia and mass). While not posing a threat initially, Yaha-kui later reveals his true forceful nature in achieving his goals.
Saraka Tsukai 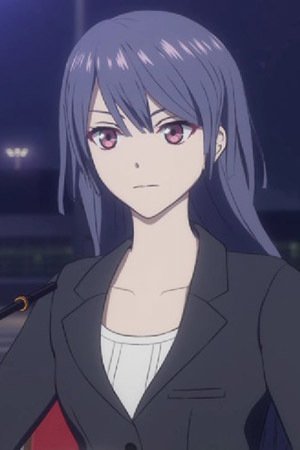 The International Negotiator for the Ministry acting on behalf of the Japanese government delegation. Whilst not against the anisotropic itself, she disapproves of the devices Yaha-kui zaShunina introduces as they impact "humanity's dignity" and urged Kōjirō to reassess Yaha-kui's purpose. She is later revealed to be an anisotropic being herself and the administrator of the universe humanity resides within. 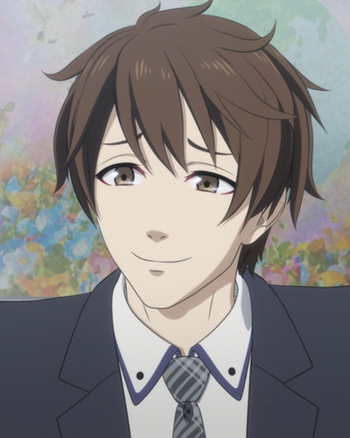 Kōjirō's co-worker. He became the negotiator from the Japanese government to the anisotropic after Kōjirō passed up the offer and gave it to him.
Kōzō Inuzuka 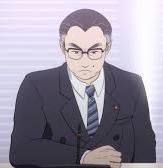 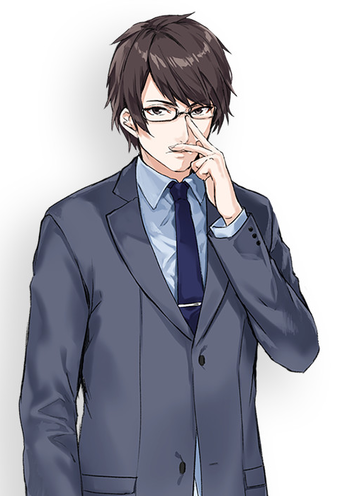 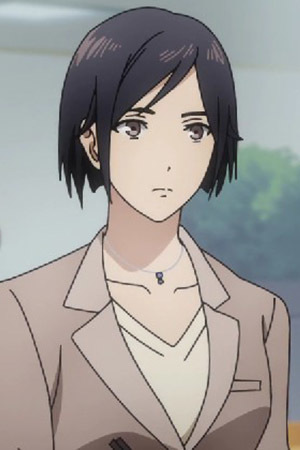 Cabinet Secretariat of National Security Agency information team. She went to the same university as Kōjirō and Shūhei. She is in love with Shūhei, but realizes that she "is not capable enough to handle him" so she steps back. 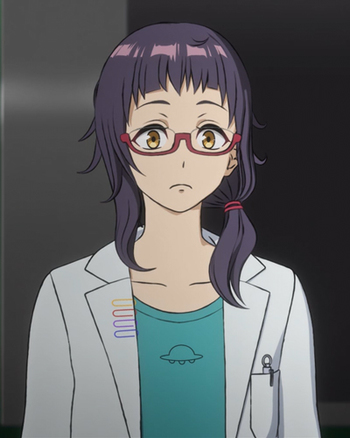 A genius researcher and lead scientist tasked to study the anisotropic. She is one of few people that is capable of creating her own Wam, due to her childlike mind.
Advertisement: 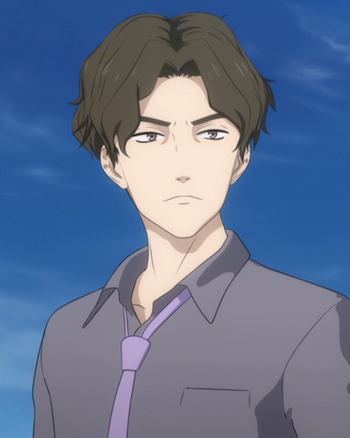 A reporter from NNK who becomes interested with the anisotropic. After the video he reported on got billions of views, he got recruited by the CEO of SETTEN, Adam Ward.
Adam Ward 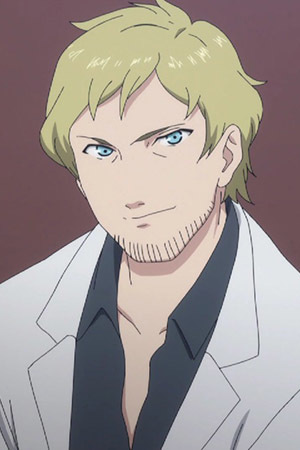 The CEO of the world's largest internet services, SETTEN who takes interest in Kado and personally hires Takumi to report directly inside the Kado.
Yukika Shindō 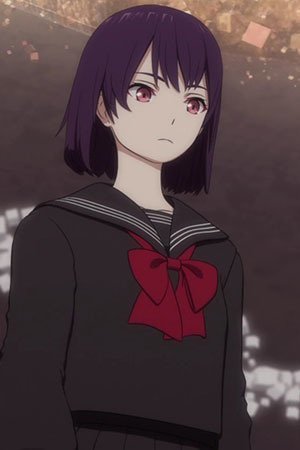 Yukika is Kōjirō and Saraka's 16-year-old daughter. By using Nanomis-hein, they shifted the relative time up to 16 years later and during that time, Shun raised Yukika. Yukika is said to be "Kōjirō and Saraka's trump card" to go against Yaha-kui because she was born from a human and an anisotropic being.
Atsuhiko Agata 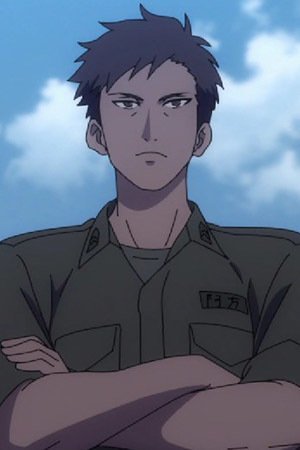