Beware of spoilers! Only major spoilers and spoilers relating to the current season (6) are whited out!

US Marshal assigned to the Lexington Field Office. 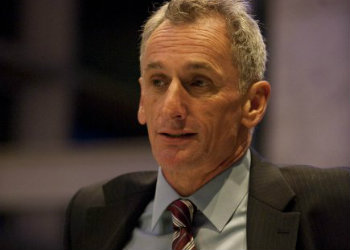 "You do know we're not allowed to shoot people on sight any more?"
Played By: Matt Craven

Raylan's boss in Miami, who reassigns him back to Kentucky following the shooting of Tommy Bucks. 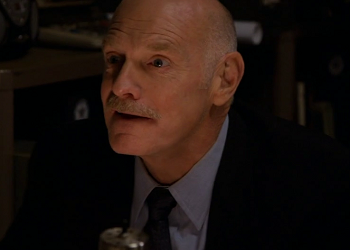 The US Marshal in charge of the evidence locker.

A Chief Deputy US Marshal based in Detroit, Michigan. 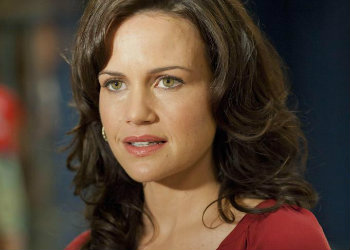 The Assistant Director of the United States Marshals Service. She is essentially Karen Sisco, but is unable to go by that name due to copyright laws. The explanation here for the name change is that she's since married.

A US Marshal in the Florida division who partners with Raylan Givens in his investigation of Elvis Machado. 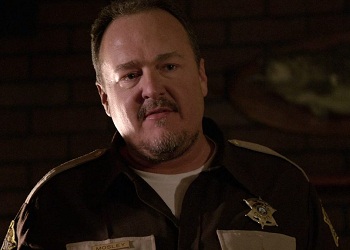 "Once you make a decision, set down the path, you follow it right to the end, at least. That's the way I always saw it."
Played By: Brent Sexton
"Raylan, you listen to what your mama taught you and not that old son-of-bitch you may turn out all right. But I wouldn't count on it, 'cause we both know whose voice it is that makes you do what you do."

Hunter Mosley is the sheriff of Harlan — and, like sheriffs before and after him, can be counted on to be in bed with various criminal elements, particularly the Miami drug cartel. He has a long-standing hatred of the Crowder criminal family, however, due to a tragic and violent event in his own family's history. 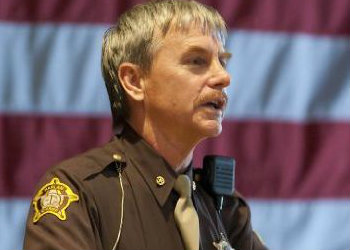 "The shit follows me home like a three-legged dog."
Played By: David Andrews

Tillman Napier is the sheriff of Harlan — and, like sheriffs before and after him, can be counted on to be in bed with various criminal elements. He is particularly connected with the Dixie Mafia. Unlike some other crooked officials in the region, he has few redeeming qualities and is liked and trusted by almost no one on either side of the law. 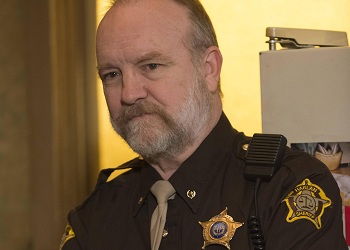 "I think ... if you pretend to be something long enough, it's not pretending."
Played By: Jim Beaver
"The way I see it, this is my last chance to make something useful of myself before I head to the wrong side of the grass."

The police officer turned security chief for the Black Pike Mining Company. After his life is saved by Boyd, he agrees to run against Tillman Napier for Sheriff… Or at least that’s what we’re supposed to believe. In reality he’s Drew Thompson; Former member of the Detroit Mob who tried (and failed) to kill Theo Tonin before making off with millions in cocaine and cash before faking his death, landing in Harlan County and putting down roots.

A corrupt deputy who worked under Doyle Bennett, Tillman Napier and Shelby Parlow before becoming Harlan County Sheriff himself, Nick Mooney is out only for himself, and will do anything to advance his career. He's in bed with numerous criminals, first working as muscle for Doyle as a member of the Bennett Police Department, and then working with, in order, the Dixie Mafia, Boyd Crowder, and Lee Paxton after transferring to the Harlan County Sheriff's Department. Smug, underhanded, and more than a little stupid, Mooney can be counted on to sell out his bosses as soon as he gets a better offer. 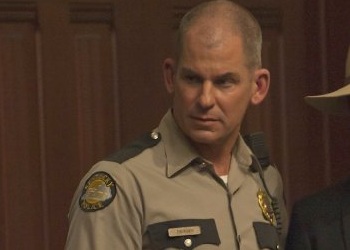 "I've been in Harlan 18 years. People still look at me like I'm some kinda yankee come down to burn their crops."
Played By: Peter Murnik 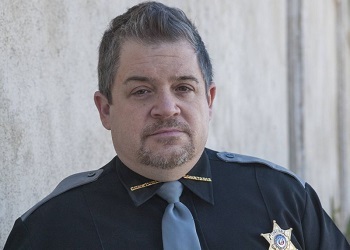 "Hell, yeah, I got a badge. And I got balls like Death Stars. Let's do this."
Played By: Patton Oswalt
Raylan Givens: People underestimate Bob at their peril.

A poorly paid constable eager to prove himself. 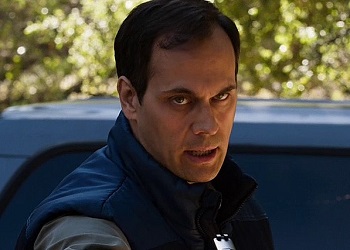 A corrupt prison guard with designs on Dickie Bennett and the Bennett money. 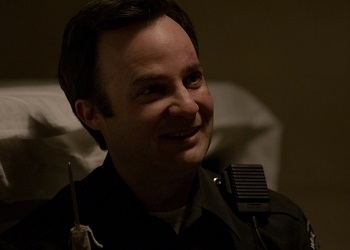 "We're just havin' a conversation, is all."
Played By: Danny Strong

A prison guard who takes a disturbing interest in Ava.

A prison guard who clashes with Albert.

A prison guard who had an affair with an inmate. 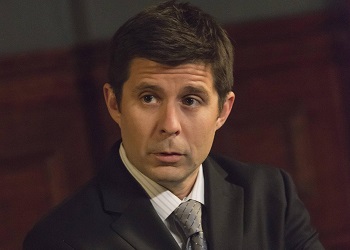 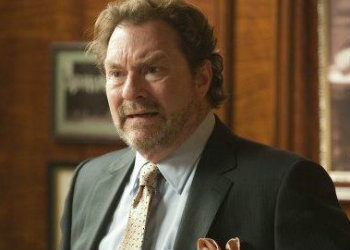 "My personality invites derision."
Played By: Stephen Root
"Sometimes you can flush all you want and there's just that one floater that won't go down."

A take-no-prisoners judge with a strange reputation.

Played By: Don McManus
"Now, most lawyers will tell you to plea it out anyway, but I don't plea bargain ever, and that's why they call me the Wildman!"

The lawyer for Ava Crowder. He's used as a smokescreen for Boyd and Ava to talk.

Dewey Crowe's attorney who represents him in his case against the US Marshals and later represents Daryl Crowe Jr. when David Vasquez is trying to prosecute him. 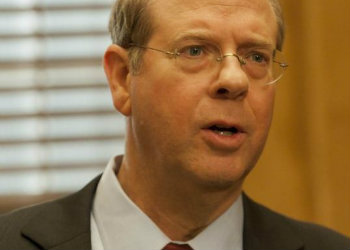 An FBI agent surveying Sammy Tonin. He comes into conflict with Raylan over allegations of corruption.

A dirty FBI agent who was an accomplice to Detroit thug Mason Goines.

A bail bondswoman and old friend of Raylan.

A fellow bondsman of Sharon Edmunds that helps to apprehend Jody Adair when he was captured by Raylan Givens.

A rogue Coast Guard who helped out the Crowe family in their smuggling of contraband sugar. 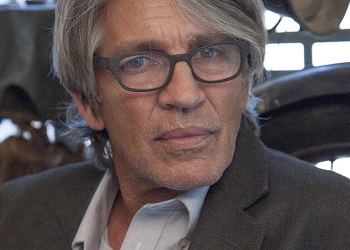 A veteran DEA agent working out of Memphis, he's got more than a few things in common with Raylan, and a complicated relationship with drug kingpin, Hot-Rod Dunham.

A Tennessee DEA agent who accompanies Alex Miller and Raylan Givens on their investigation of Rodney Dunham.