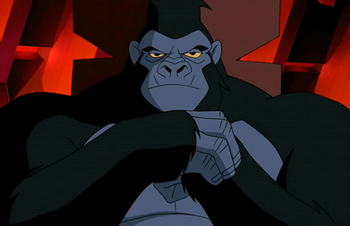 A mastermind gorilla from Gorilla City, a place where many hyper-intelligent gorillas live. After being ousted for his experiments in mind control, he turns to full-time villainy in order to gain wealth and resources to continue his research. He is most notable for organizing a number of villainous alliances to counter the Justice League. 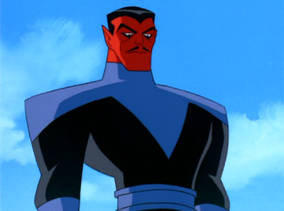 A disgraced former member of the Green Lantern Corps, he was a personal nemesis to John Stewart. 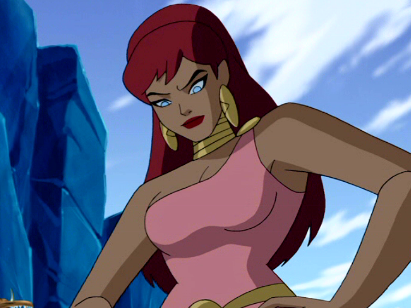 "Wouldn't hit a woman, would you?"

Giganta was a super villain with the ability to increase or decrease her size at will. She befriended Grodd and became a member of his Secret Society. 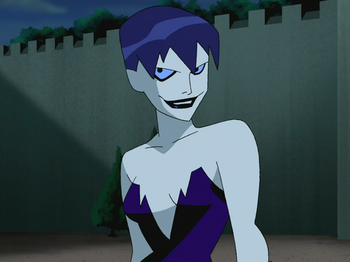 Killer Frost was a super-villainess who had the ability of Cryokinesis and was a member of Grodd's Legion of Doom. 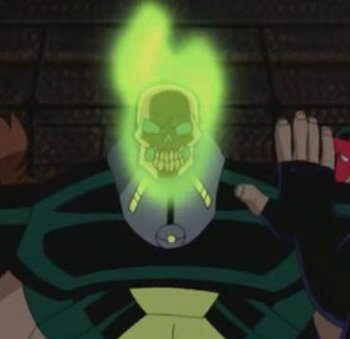 Atomic Skull is a supervillain who is a member of the Legion of Doom. 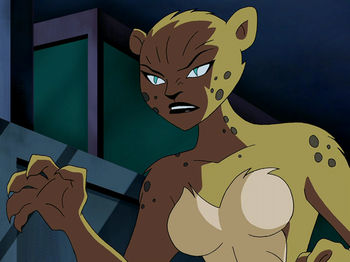 Cheetah was a former scientist turned into a supervillain after genetically modifying herself. She was a member of the Injustice Gang and Legion of Doom. 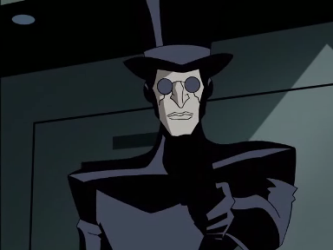 Shade was a supervillain who controlled shadows. He joined a record number of four separate Anti-Justice League organizations. 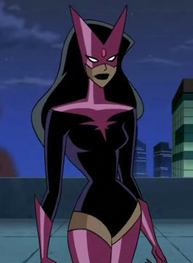 Star Sapphire is a villain that is for hire and a member of the Injustice Gang and Legion of Doom.

He is also known as Black Manta, but was renamed in the show due to the Aquaman Embargo.