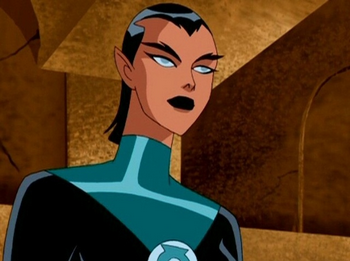 Katma Tui was a Green Lantern, and trainer of new recruits to the Corps. She had a brief, romantic relationship with John Stewart. 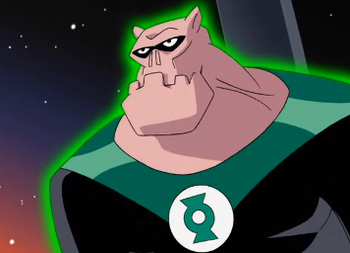 Kilowog was a member of the Green Lantern Corps. 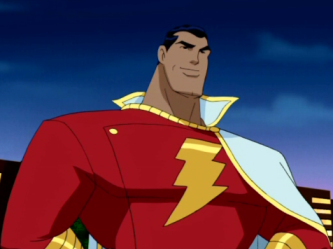 Captain Marvel was a superhero who protected Fawcett City, and a former member of the Justice League. 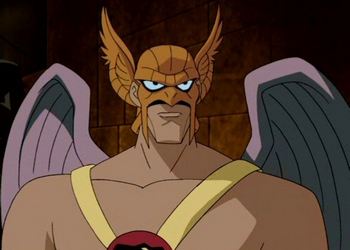 Voiced by: James Remar
Appearances: Justice League Unlimited
"My real name is Katar Hol. But you can call me... Hawkman."

Hawkman, also known as the archaeologist Carter Hall, is a man who claims that he is the reincarnation of an ancient Thanagarian who became emperor of Egypt and that Shayera's past life was his lover. Well intentioned, but a bit creepy given his obsessive attitude. He dons a pair of artificial wings and Thanagarian battle armor, apparently fighting crime. 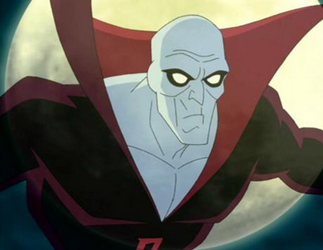 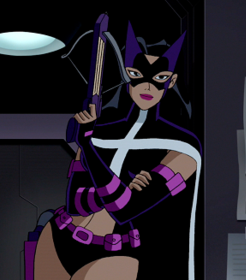 Formerly the sheltered daughter of a mob boss, she became a vigilante in response to his betrayal and murder. She was inducted along with all the other heroes in the first episode of Unlimited, but after she violated the League's rule about attempting to murder villains, she became a Sixth Ranger who helped out her friends in the League.

The Justice Guild of America 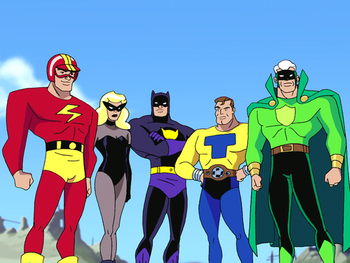 A group of heroes from a comic that turned out to be based on real-life events in another universe. 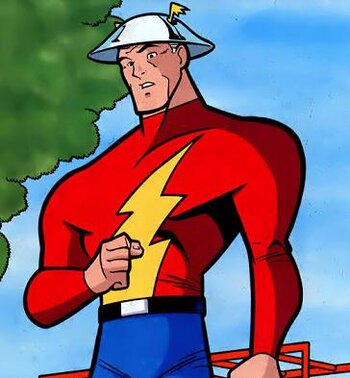 The first Flash. Appears only in the tie-in comics and the Justice League Beyond comic.

The Legion of Super-Heroes 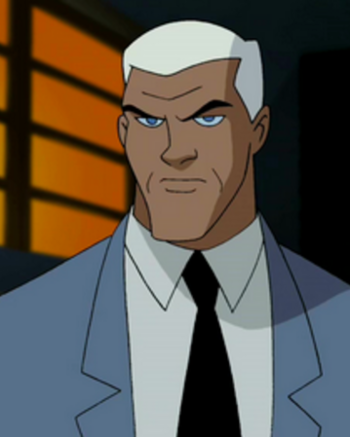 A federal agent who often assists the Justice League. He was assigned to provide protection to mob boss Steven Mandragora, who supposedly wanted to leave organized crime, until it was revealed that he was simply biding time to secure to safe passage of his son into the United States. By the final season, he's made an official liaison of the Justice League to the US. 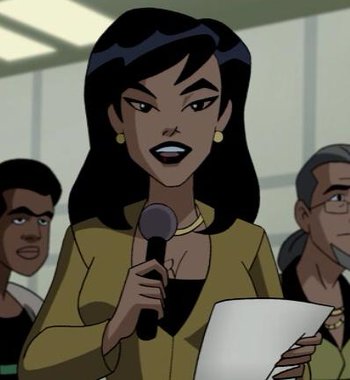 A reporter in Central City. 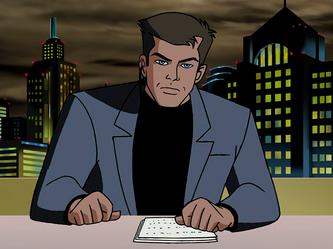 A news reporter that always appears during one of the Justice League's major battles. 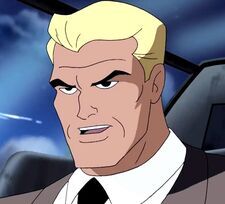 An American spy stationed in Europe during World War II. When the Justice League went back in time to stop Vandal Savage and change back the course of history, Wonder Woman rescued him from a plummeting plane. 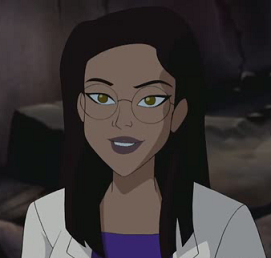 A physicist for S.T.A.R. Labs. 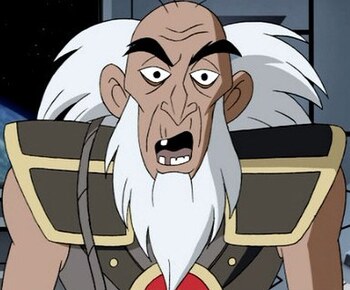 A strange old man guarding a mysterious crystal known as the Heart of Darkness, an Ophidian artifact. 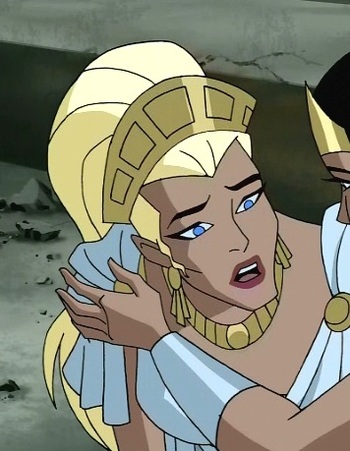 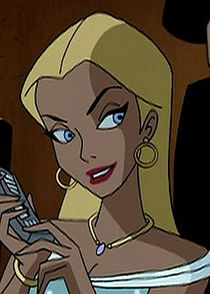 The princess (later, queen) of Kaznia and the daughter of King Gustav. 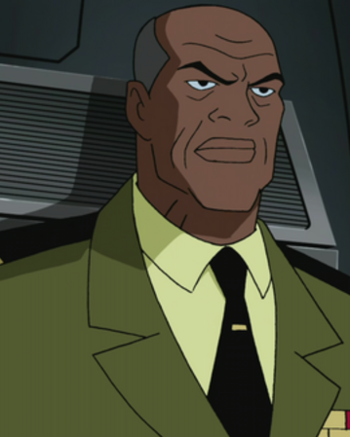 A US Army General that serves as a foil to the Justice League in regards to extraterrestrial matters big enough to involve the government. While not fully antagonistic as other generals on the show, he is very concerned about relying too much on Superman or the Justice League. His cynicism often clashes with the League but he’s proven right more than once.