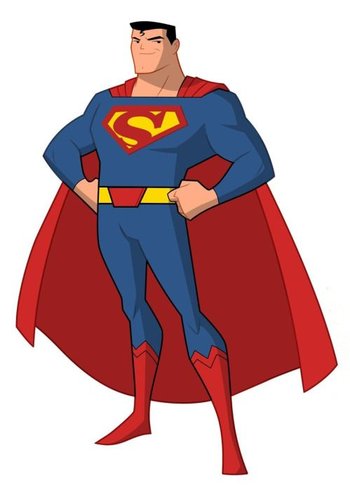 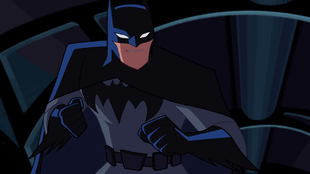 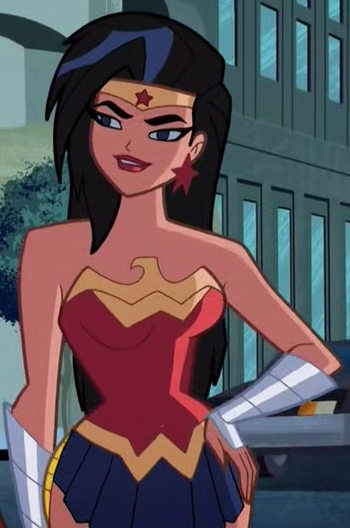 Voiced by: Sean Astin
The Flash 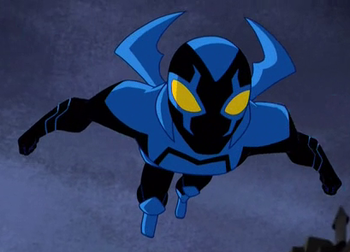 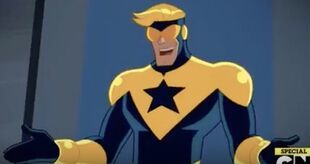 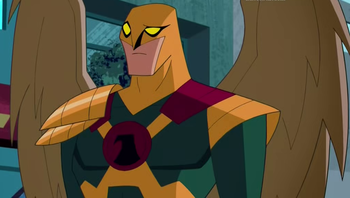 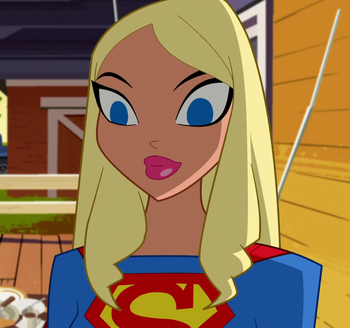 Voiced by: Jasika Nicole
The Atom 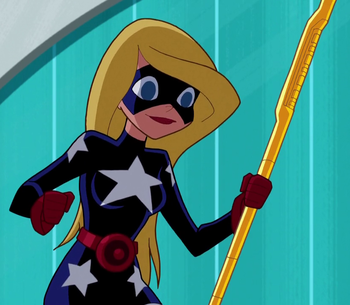 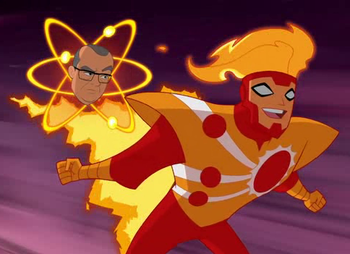 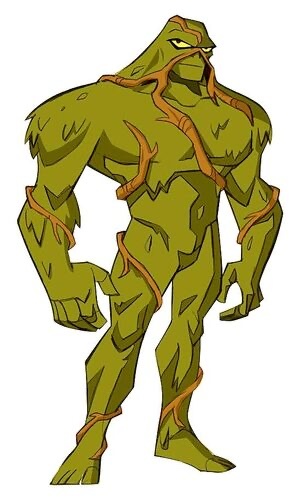 "Appearances aside, I’m more of a sun shining life preferring creature."
Voiced by: Mark Hamill
Swamp Thing: Humanity. I do not miss it. 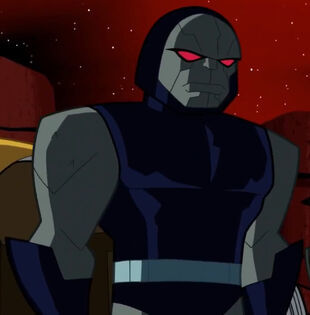 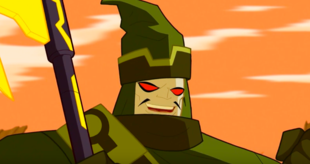 "Once I beat you, I will forever be the warrior who bested Superman. Even Lord Darkseid will be impressed."
Voiced by: Peter Jessop
Kalibak

Voiced by: Piotr Michael
The Joker 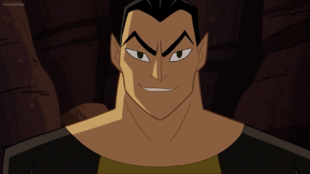 "It's Black Adam now, old man, and I'm taking your throne. What’s it look like?"
Voiced by: Gary Cole
Sinestro 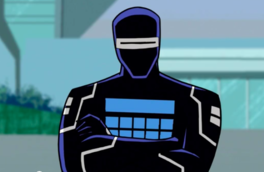 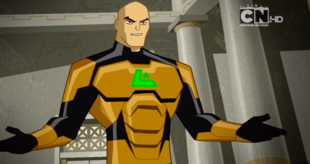 "This should contain enough firepower to launch "big blue" into the black!"
Voiced by: James Woods
Lobo

"This appetizer beats prison food, Superman. And now, here you are, the main course!"
Voiced by: Max Mittelman
Red Velvet

Booster Gold's fiancee from his time. He left her at the altar, which lead to her becoming a supervillainess, fueled by revenge. 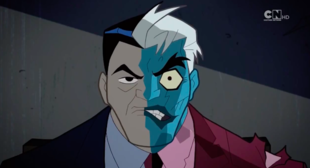 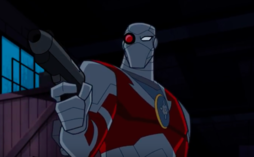 One of the world's greatest assassins, who offers his services to whoever can afford him.

The captain of space pirates.

Space Cabbie's GPS app, who seems to have a mind of its own...