Characters / Just Go with It 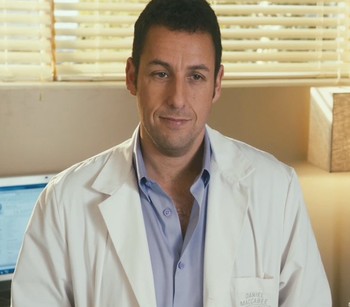 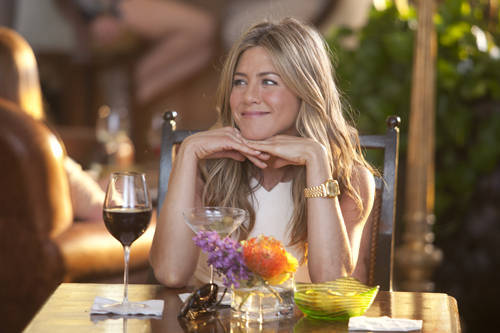 Katherine: I'm a single mother. I have two kids I love more than anything in the world. I drive a Honda, I still have dial-up internet. I got a 2.7 GPA in college, not a 3.4. And while I'm at it telling the truth, I name my kids' poop after you.