The lead singer of the band "Cuecas em Chamas", in which Nico is also in. 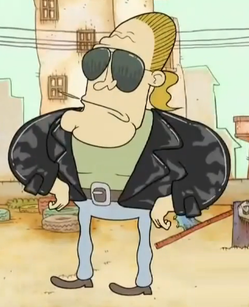 An actor who appears in thousands of movies, soap operas, series, etc.
Chicken Man
A wrestler who is always wearing a chicken mask.
Roberto Perdigoto 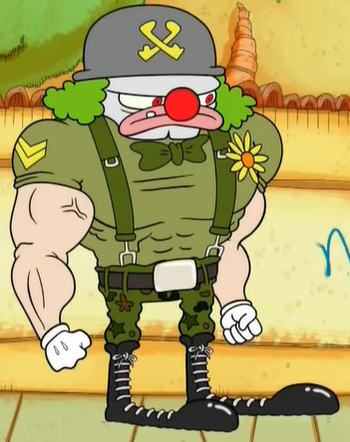 A clown colonel who fights against the sadness and seriousness in the world.

Wonderlay
A bald man who works at many places.