Q is a codename for "Quartermaster". He is the head of the Q Branch, the MI6 Research and Development division, and provides James Bond and other MI-6 agents with all the weapons and gadgets that can come in handy for their dangerous missions.

open/close all folders
Advertisement:
The Character in General
Peter Burton 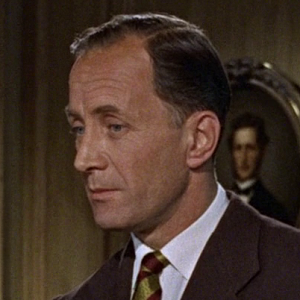 "Walther PPK. 7.65 mm with a delivery like a brick through a plate glass window."

The very first quartermaster in the film series. 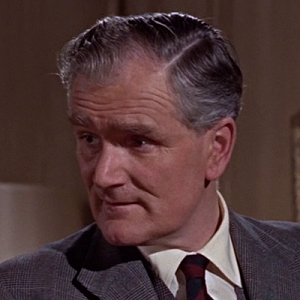 Appearances: From Russia with Love | Goldfinger | Thunderball | You Only Live Twice | On Her Majesty's Secret Service | Diamonds Are Forever | The Man with the Golden Gun | The Spy Who Loved Me | Moonraker | For Your Eyes Only | Octopussy | A View to a Kill | The Living Daylights | Licence to Kill | GoldenEye | Tomorrow Never Dies | The World Is Not Enough

Certainly the best known Q. He appeared for a very long time, in seventeen out of the eighteen James Bond pictures released between 1963 and 1999 — Live and Let Die was the only film that didn't include the character in that thirty-six years time span. 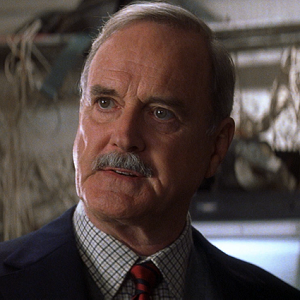 "As I learned from my predecessor, Bond, I never joke about my work."

Appearances: The World Is Not Enough (as "R") | Die Another Day (as Q)

One of Desmond Llewelyn's Q's subordinates, he was introduced in The World is Not Enough and became the new Q in Die Another Day following Llewelyn's onscreen and real life retirement. 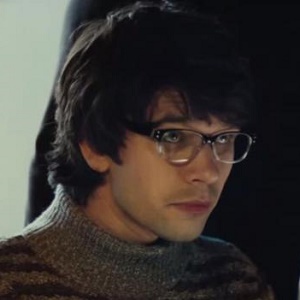 "Every now and then a trigger has to be pulled."

"Can I just have one nice evening, please, before the world explodes?"

Q didn't appear in the first two Daniel Craig era films, Casino Royale and Quantum of Solace. He was eventually reintroduced in the series with Skyfall.

Known for his role as the Black Knight in Monty Python and the Holy Grail, and later as Q in Die Another Day.

Known for his role as the Black Knight in Monty Python and the Holy Grail, and later as Q in Die Another Day.