Welcome to the character page for Jackie Rose.

WARNING: There are UNMARKED SPOILERS ahead. Read at your own risk. 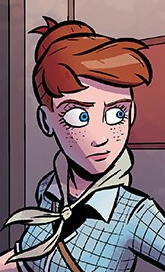 Heroine of the story, a simple schoolgirl living with her father and being a normal teen. That all ended during a faithful trip on an air cruise and meeting a certain sky pirate. 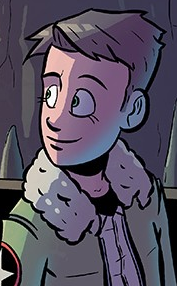 Jackie's friend since childhood who has a fairly obvious crush on her. He gets dragged into the adventure as well.
Elizabeth Read/Sally Rose 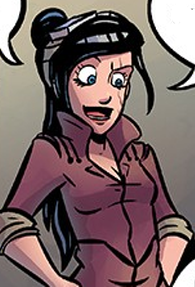 A notorious air pirate captain. At the start of the comic, she raids the air cruise Jackie and Eddie are on and takes them hostage. Things end up escalating from there.
Dian 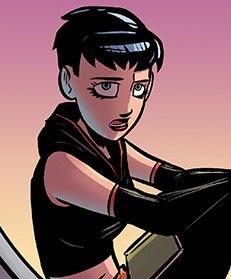 One of the crewmen aboard Elizabeth's airship. She's very devoted to her and stays with her after the crew mutiny, becoming an ally. 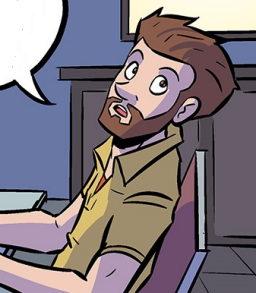 Jackie's father, a retired military man who used to work as a sniper.
Hiriko and Misha 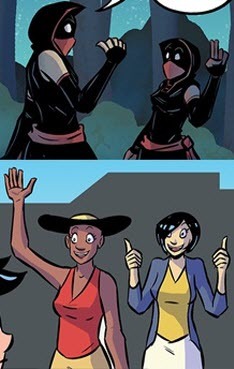 Two ninja mercenaries that are under the employ of Don Santo, who are also apparently Dian's sisters.
Jonah 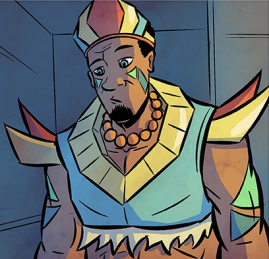 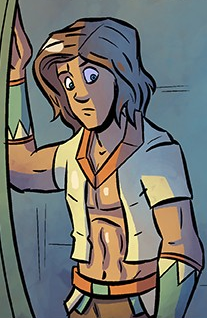 A resident of the floating island civilization and Jonah's son. 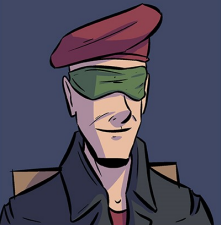 A mysterious and blind individual who shows up in season two.
Molly 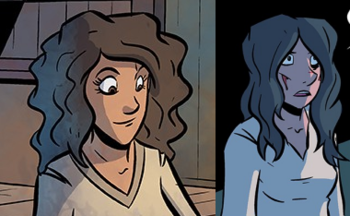 Full name: Molly Blackburn, the girl whom Blackburn (or the entity using her name) posses. In the past, she was tried for witchcraft and sentenced to death by drowning. A demonic spirit however offered to save her which she accepted. However now she wishes to be free from it. 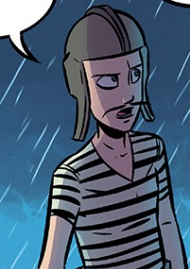 One of the Elizabeth's crewmen who sparks a mutiny.
Don Santos 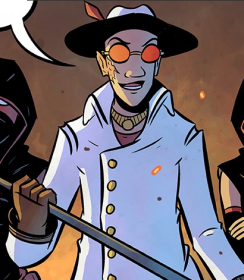 A ruthless pirate criminal whom Elizabeth is indebted too. However he seeks a much greater prize.
Blackburn/Azoth 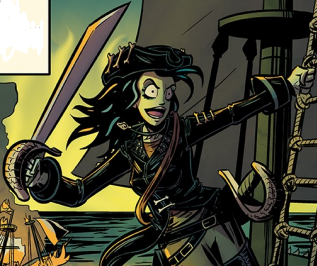 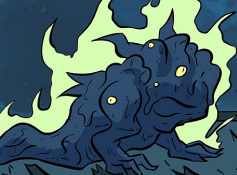 A legendary pirate of myth that terrorized the lands long ago. 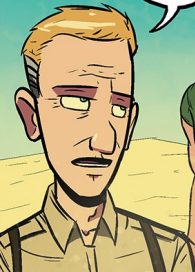 A former member of the organization James and Julian worked for. But he became obsessed with finding an artifact known as the Sixth Seal and resorted to any means to find it.
Hunter 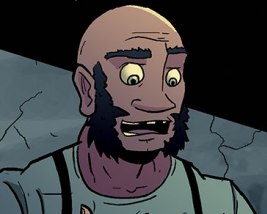 A former agent of the Organization, he throws his lot in with Hans and turns on them.